Hockey Canada’s interim board chair, Andrea Skinner, sat before the Heritage Committee and took zero responsibility for anything that’s gone on under the HC tent. In fact, she tried to glorify Hockey Canada’s settlement with the woman who claimed to be gang-raped by members of the Canadian Junior team, saving the organization spared her “the cruelty and the invasiveness of an adversarial court process involving cross-examination and harsh defence tactics.”

She then hit the usual notes from someone in power who has no idea what they’re doing and feels aggrieved to be questioned at all of blaming the media for even covering the story, or the government for asking, and that the problems that are in hockey are problems all over society, so what is hockey to do about it really? It was just about the biggest shirking of any blame or responsibility anyone could have mustered.

Most of it was ass-covering, as we went through yesterday with the NWSL and US Soccer in its years-long handling of accusations and complaints from its players about coaches under their employ. Most are calling for the removal of all of Hockey Canada’s leadership, and it’s Skinner’s job to try and justify their existence. If that means sloughing off their misdeeds while also trying to play the victim, even when there are actual victims and survivors thanks to Hockey Canada’s negligence, then that’s what they’ll do. Shame isn’t something in abundance anywhere either today, which Skinner failed to mention but could have.

Yes, the problems of sexual assault and abuse are societal problems. But Skinner and Hockey Canada’s leadership dominion is over hockey in that country, and they have the power to do something about it in that tiny corner of the world. No, it won’t solve everything. But it’ll solve something. Instead, she’d rather just bitch and moan about even having to talk about any of it, no matter who’s already been hurt.

“No matter who’s already been hurt.” Feels like l wrote that yesterday. Feels like it should matter more. But it doesn’t. 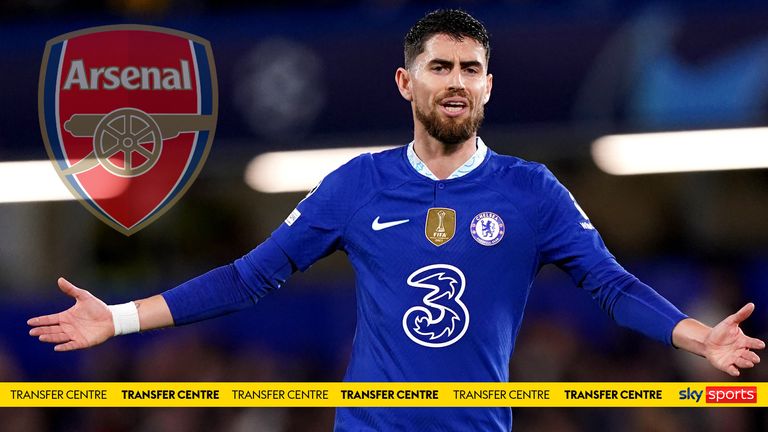