Despite a seventh-place finish at the Singapore Grand Prix, Red Bull’s Max Verstappen did not thread the needle needed to clinch his second-straight Formula 1 world championship. With the circuit headed to Suzuka for this weekend’s Japanese Grand Prix, how can Verstappen clinch the title?

With five races remaining in the F1 season, Verstappen remains atop the season standings with 341 points on the year. Ferrari’s Charles Leclerc sits in second place after his second-place showing in Singapore, with 237 points on the year.

Mercedes’ George Russell stands in fourth place on the season, with 203 points on the year. While Russell could technically tie Verstappen in points at the end of the season, Verstappen’s 11 wins on the year would give him a tiebreaker over Russell, who has yet to win this season. As such, Russell’s slim championship hopes were erased after Singapore.

Verstappen will need to be 112 points clear of both Leclerc and Pérez after the Japanese Grand Prix to leave Suzuka with his second-straight title.

Here is how he can get there.

Win with a victory in Japan

A win would also eliminate his Red Bull teammate regardless of where Pérez places.

We will revisit Verstappen’s history at Suzuka in a moment, but the Red Bull driver has yet to win the Japanese Grand Prix. His best finish came back in 2018 when he placed third. Verstappen retired after just 14 laps in the 2019 Japanese Grand Prix, following an early collision with Leclerc.

That was the last time the Japanese Grand Prix was held due to COVID-19.

How Verstappen can clinch the title without winning in Japan

Even if Verstappen does not win the Japanese Grand Prix, he can still clinch his second-straight title at Suzuka. Given the difference in points between him and Leclerc, Verstappen would need to earn at least eight more points than Leclerc, and six more points than Pérez, the guarantee himself the championship.

For example, should Verstappen finish second at Suzuka, then Leclerc can only stay alive in the title chase by finishing fifth — and scoring the fastest lap — or better. Any lower finish from Leclerc in this scenario would eliminate him from title contention.

If Verstappen finishes third, matching his previous best at Suzuka, then it could come down to whether he posts the fastest lap. A third-place finish, coupled with the extra point for the fastest lap, would see Verstappen clinch if Leclerc finishing sixth or lower, and Pérez finishing fifth or lower.

If the Red Bull drivers finishes third without posting the fastest lap, than he can still clinch in Japan if Leclerc places seventh or lower and Pérez places fifth or lower.

Clinching in Japan would bring his career full circle

While Suzuka has not been the best track for Verstappen over his career, as he has yet to win the Japanese Grand Prix, the track certainly holds a special place in his career.

Back in 2014 during the Japanese Grand Prix, Verstappen replaced Jean-Éric Vergne in the event, in preparation for becoming a full-time driver for the 2015 season. Verstappen had just turned 17, and at 17 years and three days he became the youngest driver in F1 history to participate in a race weekend.

Securing the title in Japan would bring a beautiful bit of symmetry to Verstappen’s career, and would be much earlier then last season, when Verstappen secured the title on the last lap of the season, in a pass of Lewis Hamilton that was followed by controversy. Should Verstappen clinch the title at Suzuka, he would be only the third driver in history with four races remaining in the season. Michael Schumacher did that twice during his time with Ferrari (2001 and 2004) and Sebastian Vettel clinched this early in the season back in 2011 with Red Bull.

What to Know About Los Angeles' New Metro K Line 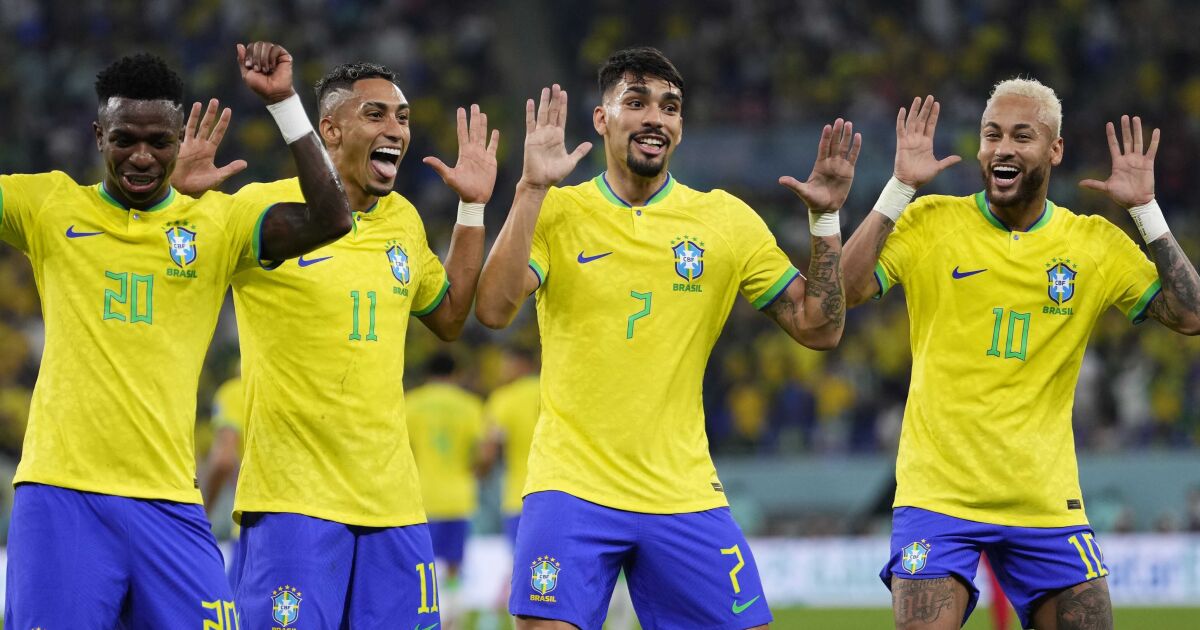