MS Dhoni, who returned as Chennai Super Kings’ skipper for Sunday’s clash against Sunrisers Hyderabad, opined that the captaincy took a toll on Ravindra Jadeja. The keeper-batter revealed that the all-rounder somewhere knew that the responsibility was coming hard on him.

On Saturday, Jadeja handed over the captaincy duties to MS Dhoni after a string of poor results. Under the Saurashtra all-rounder, the defending champions won only two games out of eight. Jadeja’s own form with the bat and ball has been poor, affecting the Super Kings’ chances.

BREAKING: Ravindra Jadeja is handing over CSK’s captaincy back to MS Dhoni

BREAKING: Ravindra Jadeja is handing over CSK’s captaincy back to MS Dhoni https://t.co/wLJXlyv7uW

Speaking to the host broadcaster after a 13-run victory over Hyderabad, Dhoni admitted that the burden of captaincy and its demands hampered Jadeja’s performances. The 40-year old believes that the captain has to ensure their form is not in the doldrums.

The veteran said, as quoted by ESPN Cricinfo:

Jadeja, who played as a non-captain in Sunday’s game in Pune, didn’t impact the game much. He remained not-out on 1 after facing only a single ball and delivered three overs for 15 runs with no wickets. The 33-year old averages a shade over 20 with the bat and over 40 with the ball.

The former Indian skipper further claimed he let the all-rounder make his decisions after guiding him through the first two matches. He believes part of Jadeja’s struggles also included his fielding, an area in which CSK fared poorly.

“I think Jadeja knew last season that he would be captaining this year. For the first two games, I simply oversaw his work and let him be later. After that, I insisted that he take his own decisions and bear responsibility for them. Even if you relieve the captaincy and if you are at your best and that’s what we want.”

“We were also losing a great fielder, we are struggling for a deep midwicket fielder, still we have dropped 17-18 catches and that’s a matter of concern.”

With 122 wins, the Ranchi-born player is the most successful captain in IPL history. He led the Super Kings to all four of their titles.

CSK will take on the Royal Challengers Bangalore (RCB) in their next game on May 4 at the MCA Stadium in Pune.

Bullseye Challenge in Clash of Clans: Information, rewards, and more

“Chelsea should rush and buy this guy”, “Shows how far United have fallen” – Rival fans fear ‘Arsenal are back’ as Fabrizio Romano delivers transfer update 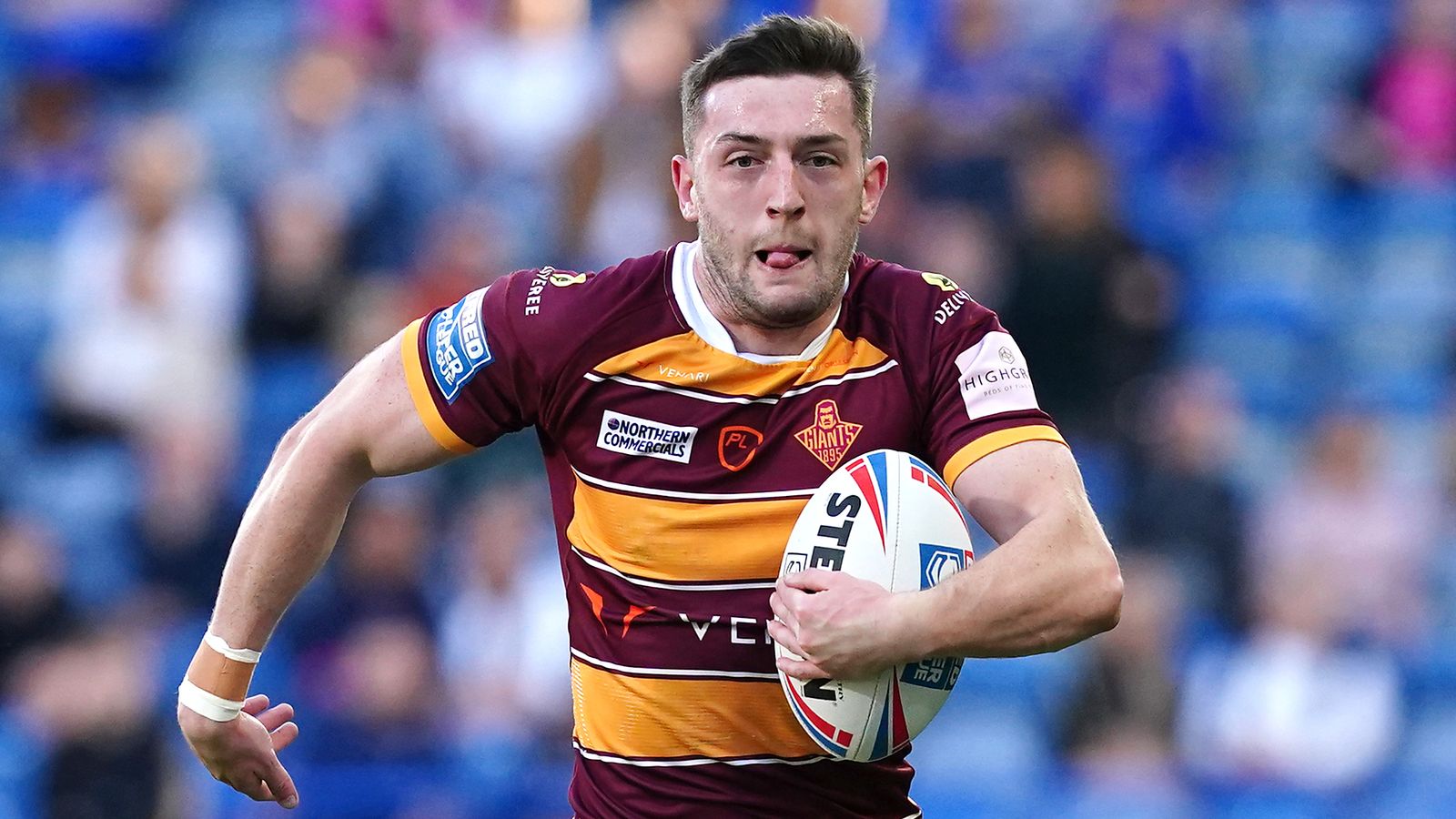