UFC Hall of Famer Tito Ortiz recently stated that he would like to step into the squared circle and work a few matches as a pro wrestler.

Whilst he has never competed in a match, Ortiz did work for IMPACT Wrestling in the mid-2000s as a special guest enforcer for a match between Jeff Jarrett and AJ Styles.

Speaking on Insight with Chris Van Vliet, the former UFC Light Heavyweight Champion said it would be fun to work in the pro wrestling business.

“I would like to do some matches. I think I have what it takes. It would take a lot of hard work, I get it, but it’d be fun. It’s a lot of training, but I did it. I did the two weeks, training twice a day. I put myself through it and it was hard, but it was like being in college wrestling again. My body is subdued, no problem at all. I had no pain. After I was done, I thought I’d have neck problems, I’ve had four neck surgeries, but I didn’t have any problems. It was good.” H/T Fightful

With his personality away from the cage equally as entertaining as his athleticism inside it, Tito Ortiz could be a welcome addition to many pro wrestling companies.

Tito Ortiz was in talks with WWE in 2000

At the height of his run in the UFC, the then-25-year-old’s star power was bigger than ever.

Continuing his conversation with Chris Van Vliet, Tito Ortiz revealed that he had a tryout of sorts with WWE in 2000.

“I went to WrestleMania, they came through Anaheim, I was champion at the time. It was 2000. I went and did…I thought it was going to be a normal interview like this, sit down and talk, but they were looking to see what kind of personality and character I had. I didn’t know that.” Ortiz added: “I was too mellow [mild] mannered. They wanted to see the crazy Huntington Beach Boy, and no one told me anything or said a word to me. I went and was being polite and respectful. Never heard anything back.” H/T Fightful

Away from his sports career, Ortiz has also stepped into the world of politics as he recently served at the Mayor Pro Tempore in Huntington Beach, California.

'Fair' has got nothing to do with it 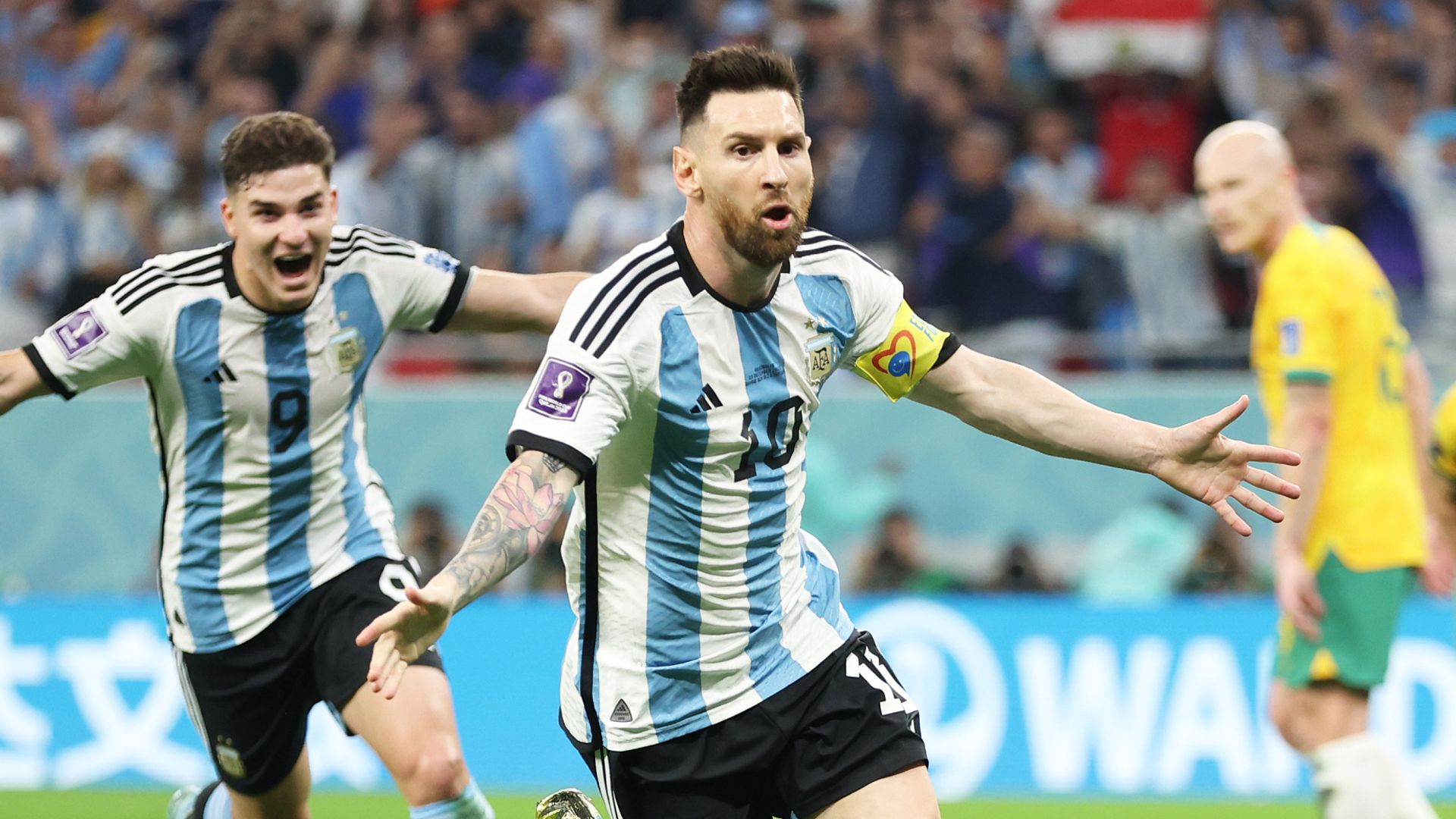