After dominating the Brazilian jiu-jitsu scene, Matheus Gabriel is ready to showcase his grappling prowess to the rest of the world.

The IBJJF BJJ World Champion is set to challenge Kade Ruotolo for his newly won ONE lightweight submission grappling world title at ONE on Prime Video 5: De Ridder vs Malykhin on December 2 (US primetime).

The high-stakes grappling war will emanate live from the Mall of Asia Arena in Manila, Philippines, and will be completely free of charge for existing Amazon Prime Video subscribers in North America.

While Gabriel may not have the same star power as the young Ruotolo, he’s done pretty well for himself this year.

Apart from signing with the largest martial arts organization in the world, the Checkmat representative has deservingly cashed in on his growing fame and was recently rewarded with a generous sponsorship deal from the Exclusivos Atletas Program.

The fund, which was created by Exclusive BJJ academy owner Paulo Bertuccelli, has greatly helped Gabriel and his family.

The grappling savant told ONE Championship in an exclusive interview:

“I am very grateful to João and the entire Exclusive BJJ team. This sponsorship was very important to me. It was the first sponsorship that I started earning money. I received this money in an account in Brazil and I didn’t use it because I used it to help my family in Brazil.”

“With them, I achieved the goal we set. I stayed with them from purple belt to black belt and became a BJJ world champion. I was very happy to be part of the program and I will be forever grateful to João. And the program still continues to help other athletes, and that’s really cool.”

Turns out, loyalty does pay off in the end. Gabriel will certainly have more opportunities in the future if he can shock the world by beating Ruotolo this coming Friday.

Dethroning a streaking hot Kade Ruotolo is a daunting task for anyone and Matheus Gabriel understands he’ll be in for the fight of his life.

The 25-year-old is well aware of the dangers that the 19-year-old BJJ ace brings to the table. Ruotolo, after all, brings forth the perfect mix of aggressive yet extremely technical grappling style that has earned him a lot of fans.

Gabriel, for one, admits he’s also in awe of his high-octane opponent’s skillset. However, it won’t stop him from achieving his goal of becoming a ONE world champion.

The Brazilian told ONE Championship:

“My expectation in my debut in ONE against Kade Ruotolo is very high. I am very happy and looking forward to making this debut. I’m very happy with the opportunity to fight for the belt. Kade is a guy who has a very aggressive game, who fights forward all the time. I like this game, it’s a style I like, always fighting forward. I really admire his style.”

ONE on Prime Video 5: De Ridder vs. Malykhin broadcasts live on Friday, December 2, and is free for fans in the United States and Canada with an Amazon Prime subscription. 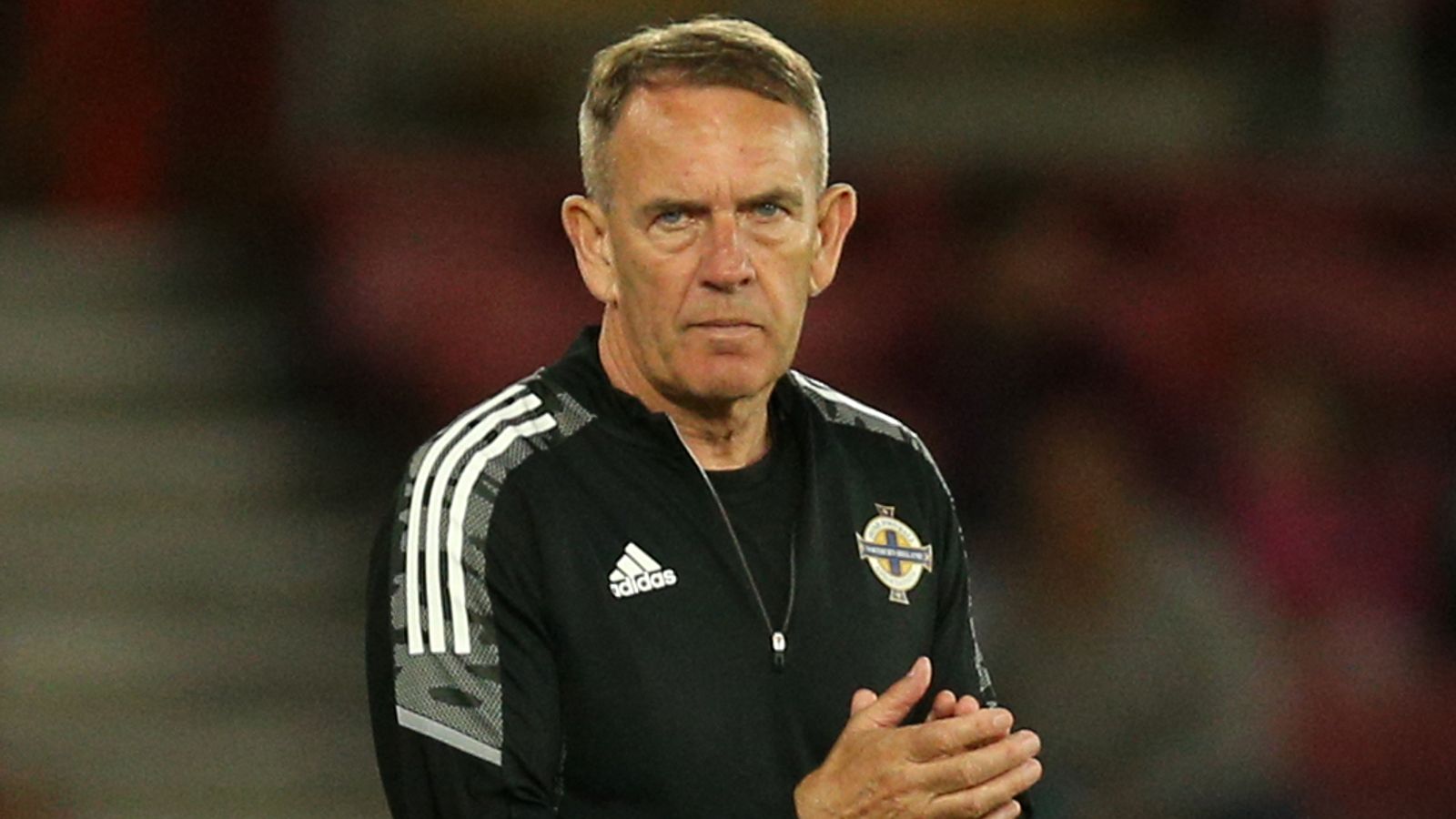