Harbhajan Singh believes Prasidh Krishna could be a huge asset for Team India at the T20 World Cup in Australia. He added that the young fast bowler could form a potent seam-bowling pair with Jasprit Bumrah.

Krishna was the star performer for Team India with the ball in the second ODI against West Indies. The wiry pacer registered figures of 4/12 in his nine overs to help bowl out the visitors for 193 runs.

While lauding Prasidh Krishna’s performance during a discussion on Star Sports, Harbhajan Singh opined that the speedster could be very handy for Team India on the bouncy tracks Down Under. He explained:

“He [Krishna] has shown his ability today. I feel going forward we will see him in Test cricket as well. We are seeing him in ODI cricket in any case, along with that, I want to see him at the T20 World Cup in Australia. Those are big grounds, there is extra bounce and pace in any case there and with his height and pace, I feel Team India will gain a lot there.”

“When you come into the team, the first thing you need is to have something different from the others, which he has. He has more bounce and pace compared to the other bowlers and the quickness of the ball after pitching is more.”

Krishna is yet to represent Team India in T20I cricket. The 25-year-old has stood out in ODIs, having scalped 15 wickets in just six matches.

“His [Krishna’s] positive is his action. He has a smooth action and a very good run-up. Along with that, he has a supple body. He gets extra bounce compared to the other bowlers because of that supple body, that is his biggest weapon.”

The 41-year-old concluded by saying that the Karnataka speedster could form a formidable partnership with Bumrah. Harbhajan observed:

“As he keeps on playing, he will keep learning. When Jasprit Bumrah came, he was not as capable a bowler as he is today. If he plays regularly for six to eight months, he will become an even better bowler. I am very impressed with him. I am sure in the coming days, the Jasprit Bumrah-Prasidh Krishna pair is going to do a lot of good for Team India.”

Krishna has not enjoyed a great T20 career thus far, having picked up 48 wickets in 54 wickets at a slightly below-par economy rate of 8.67. He has not been a regular in the playing XI for the Kolkata Knight Riders as well and will hope to showcase his credentials in the shortest format of the game in IPL 2022.

Q. Will Prasidh Krishna be the most expensive Indian pacer at the IPL 2022 Auction? 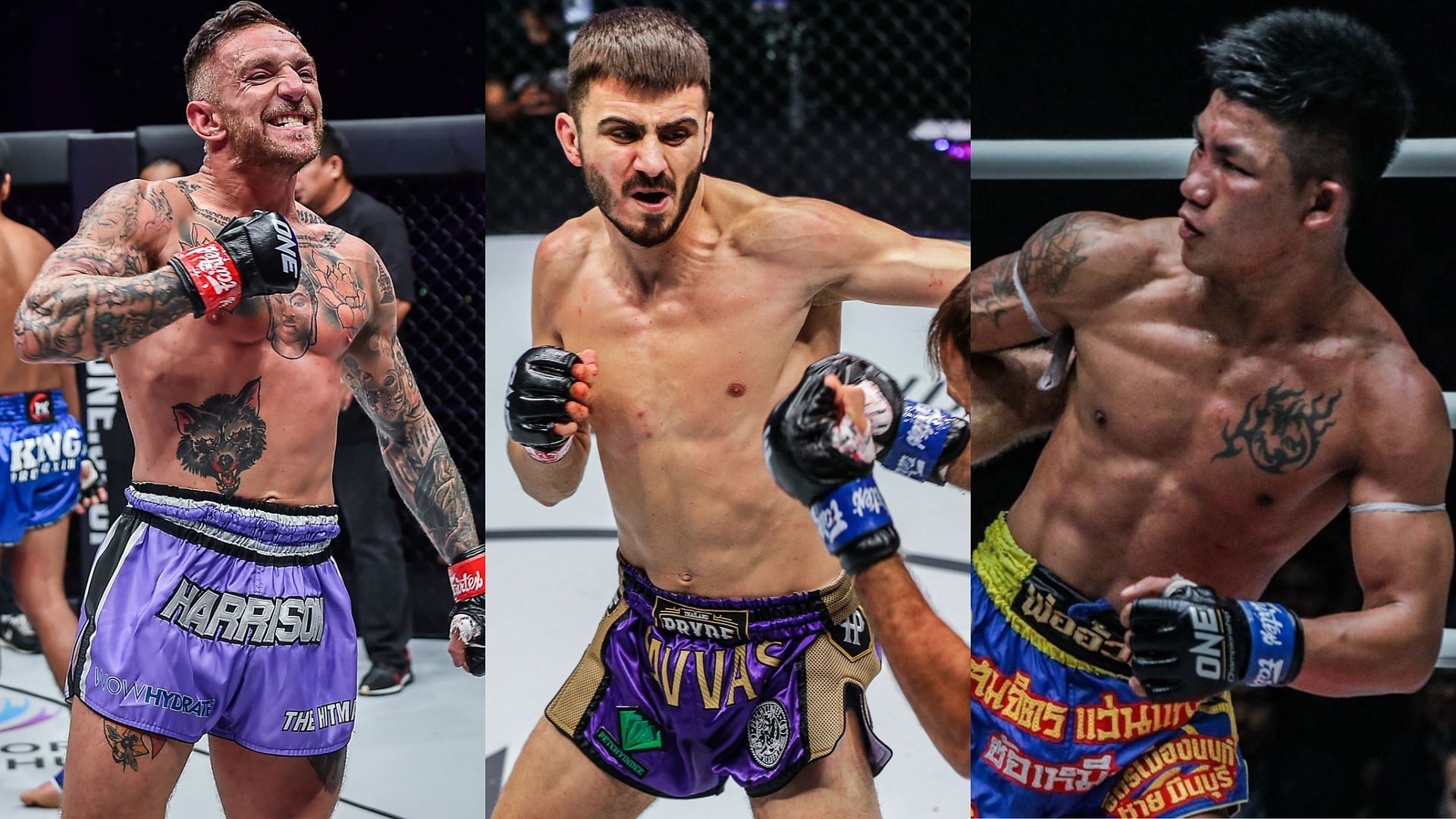 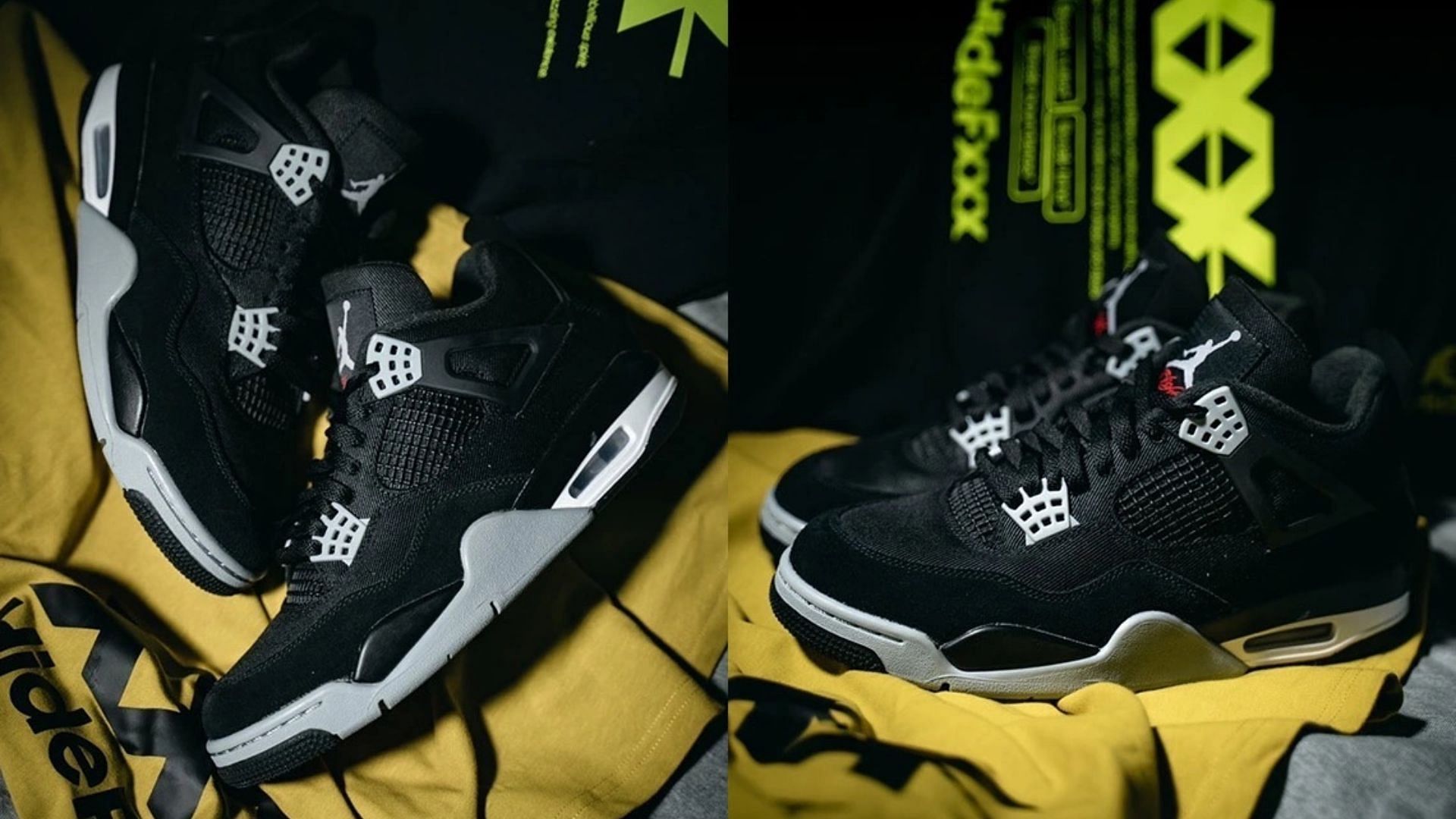