23XI Racing co-boss Denny Hamlin and the team’s president Steve Lauletta recently confirmed the signing of 26-year-old Tyler Reddick. The newly signed driver is set to make his debut for 23XI Racing in 2024.

Though the early signing sparked mixed reactions, Denny Hamlin believes that bringing Tyler Reddick on board is the perfect move for the team. According to Hamlin, he has been scouting Reddick for a while and has always wanted him to be a part of the team’s future.

Speaking to the media about the signing, Hamlin said:

“I watched him, I raced against him. I wanted him and I got him.”

Despite the early signing, Hamlin has revealed that they don’t know yet who will be the sponsor or which car Tyler Reddick will drive. All he knows is that he wanted him on the team. According to Hamlin, getting a franchise driver isn’t an easy task, but once they have him, they will figure out the rest of the details with time.

Hamlin also revealed that he had had a conversation with Tyler Reddick back in 2021 before the team made its debut. After the conversation, Hamlin started thinking of Tyler Reddick’s future in racing after watching how talented he is.

Hamlin decided to ask permission from Toyota to pursue the young driver. Toyota agreed to his request, and Tyler Reddick couldn’t turn down the deal to join one of the fastest-growing NASCAR racing teams.

Denny Hamlin said he has talked with Tyler Reddick casually about potentially joining the organization and once Toyota gave him the OK to pursue Reddick, he made it happen despite not know which car Reddick will drive for the organization nor who will sponsor the car.

Denny Hamlin said he has talked with Tyler Reddick casually about potentially joining the organization and once Toyota gave him the OK to pursue Reddick, he made it happen despite not know which car Reddick will drive for the organization nor who will sponsor the car. https://t.co/N9ER8fPfOk

Denny Hamlin and his fellow sports enthusiast, Michael Jordan, founded the 23XI Racing team in late 2020. Bubba Wallace Jr. became the first signee to make his debut at the start of the 2021 season, running the entire season without a teammate.

In 2022, Denny Hamlin and his partner decided to expand and increase their charter. Hamlin is a veteran driver who knows how to spot a talented driver, and for their second charter, he settled on Kurt Busch to drive their No. 45 Monster Toyota Camry.

Both drivers have already delivered a win for the team, and Hamlin is pushing beyond the limit to ensure the future of the 23XI Racing team is bright. He recently hinted that he might be heading to retirement soon so he can focus on the team full time.

Arsenal ‘huge admirers’ of Chelsea youngster who could leave this summer: Reports 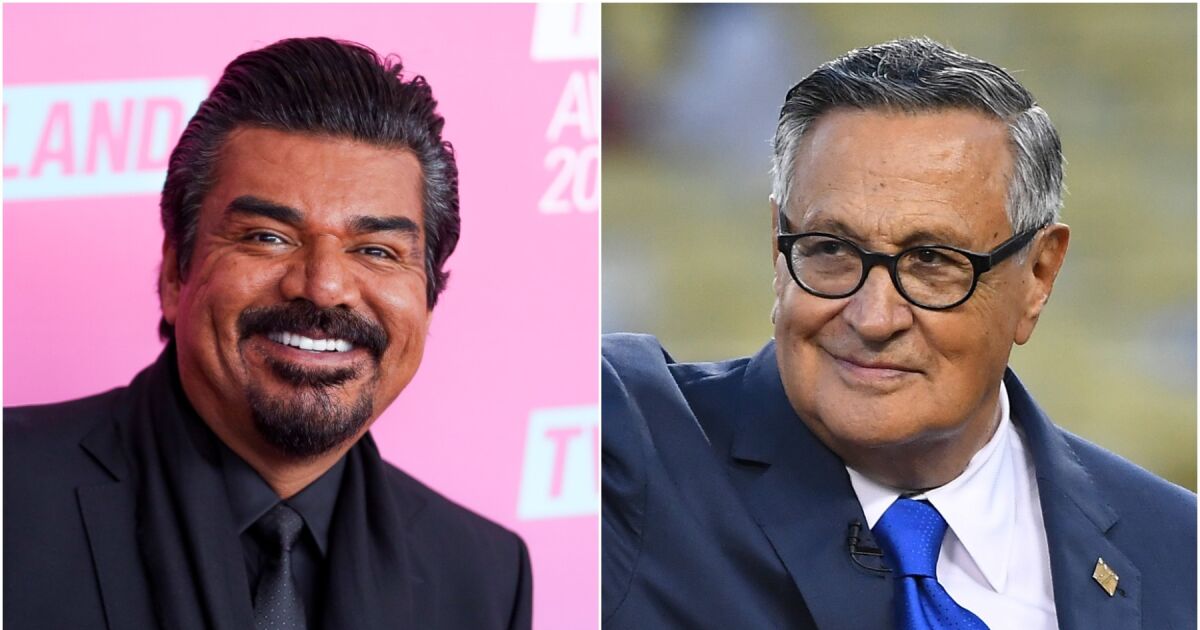