Brock Lesnar has one of the most amusing in-ring styles in WWE. It is a blend of amateur wrestling, MMA, and pro-wrestling. However, Jim Ross wasn’t a fan of Lesnar’s Shooting Star Press at WrestleMania 19. The spot made Ross angry as he confronted Lesnar backstage.

Lesnar faced Kurt Angle in a WWE Championship match at WrestleMania 19. The Beast Incarnate was supposed to become the WWE Champion by beating Angle. However, a risky spot almost led to Lesnar breaking his neck and jeopardizing the bout. The two men managed to salvage the match, and Lesnar won.

Speaking on Grilling JR, the WWE Hall of Famer spoke about his feelings after witnessing The Beast pull a risky high spot. Ross said he was angry with Lesnar. He said he even ‘chewed out’ John Laurinaitis for putting the match together:

“I don’t need to see a 300-pound guy doing a Shooting Star Press. I don’t. And when he did it at WrestleMania 19, I was pissed. Why? Why do it? It’s a spot. That’s all it is. A guy that is a national champion should be able to convincingly beat his adversary in a variety of ways without risking his career.” (H/T: 411Mania)

To this day we have no idea how Brock Lesnar avoided snapping his neck here 😳The infamous shooting star press miss at WrestleMania 19…It goes without saying, but Lesnar is tough as nails 💪#RuthlessAggression: The Next Big Thing https://t.co/Zfto9Ph3lQ

The former WWE Head of Talent Relations said if Lesnar’s neck wasn’t as thick as it is, he could’ve suffered an injury that might’ve paralyzed him. He also spoke about Kurt Angle’s role and said he doesn’t blame the former WWE Superstar:

“If his neck wasn’t 20 inches, and he wasn’t strong as an ox, he could’ve broken his neck on that really easy and we’d be talking about Brock Lesnar in the terms of maybe our old friend Darren Drozdov or something.”

Intense footage of Brock Lesnar behind the scenes at WrestleMania XIX after the Shooting Star Press gone wrong.

(From the #RuthlessAggression episode on him that came out today)

Intense footage of Brock Lesnar behind the scenes at WrestleMania XIX after the Shooting Star Press gone wrong.(From the #RuthlessAggression episode on him that came out today) https://t.co/Pjkoe3PVPk

Darren Drozdov, better known as Droz, is a former WWE Superstar who suffers from quadriplegia due to a neck injury sustained from a botched in-ring maneuver. However, Drozdov has regained most of the use of his upper body and arms.

Q. Should Brock Lesnar have attempted the Shooting Star Press? 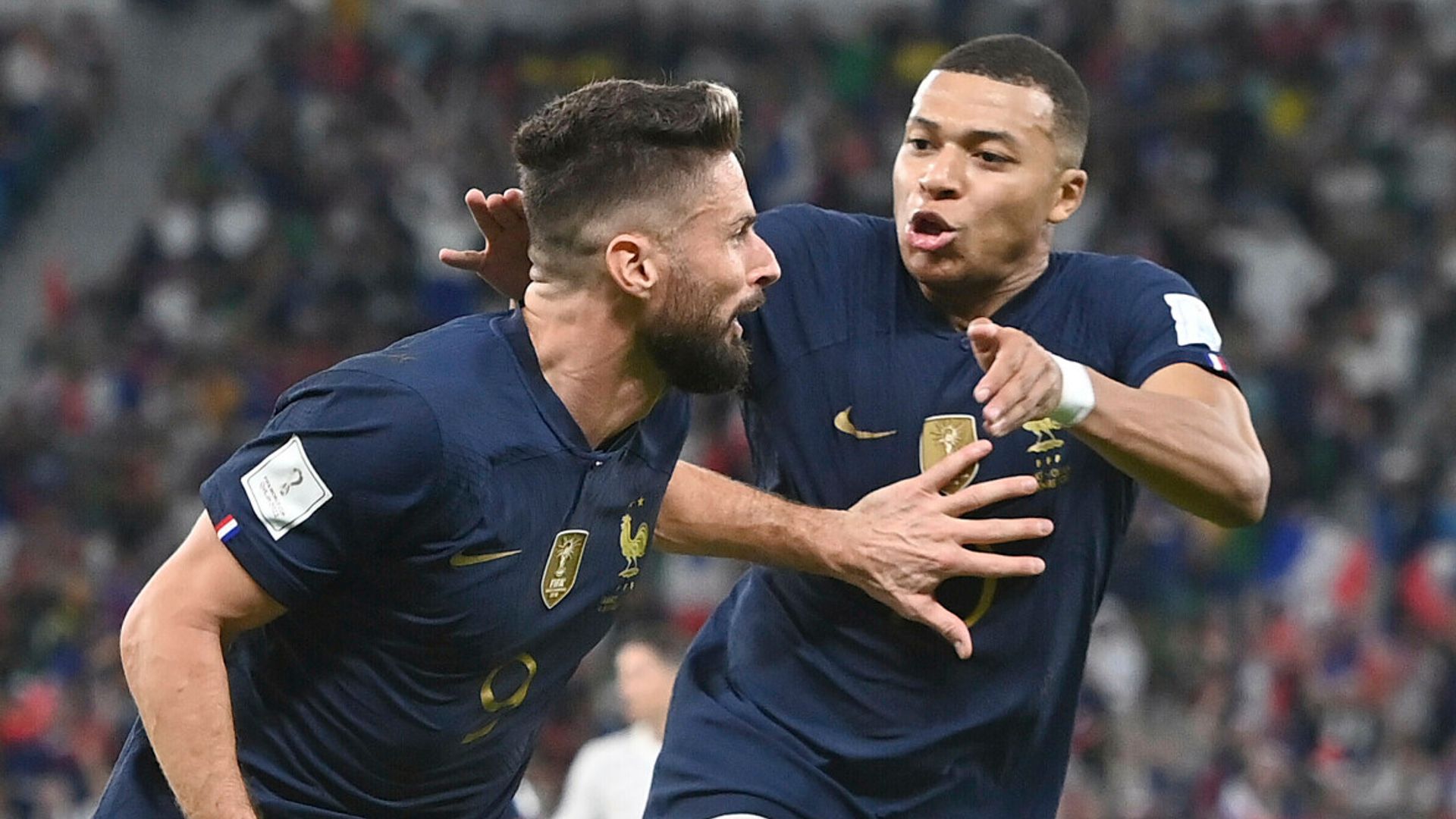 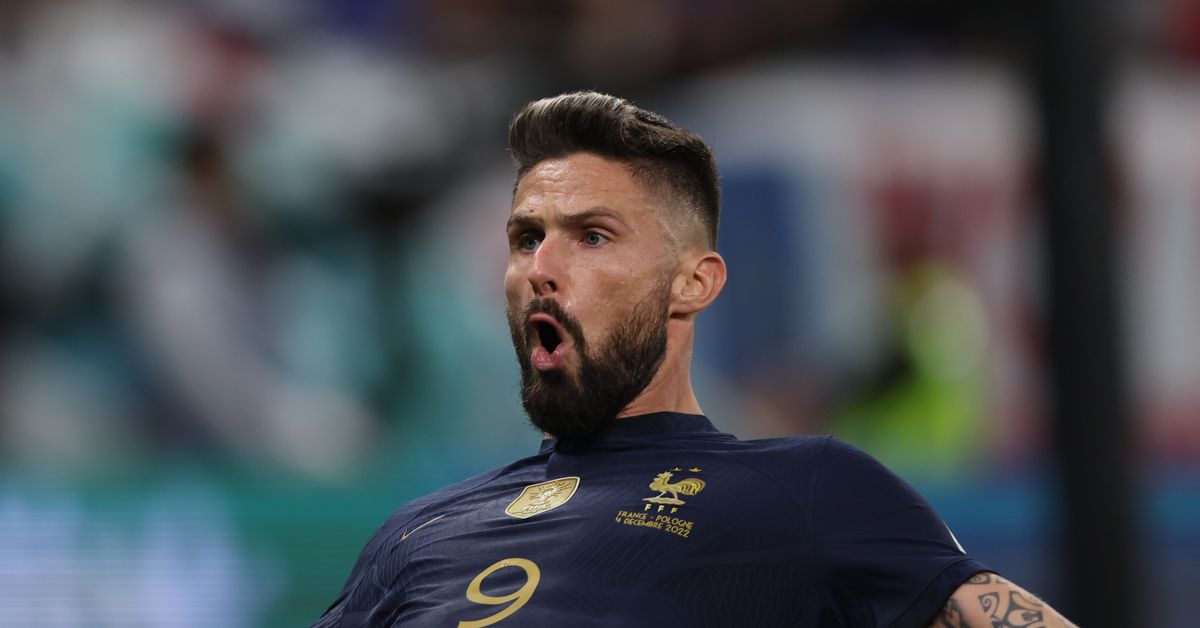