Robin Catalan is one of the most versatile fighters in ONE Championship’s strawweight division, and his record perfectly reflects that. Of his 10 career wins, nine have been equally distributed among decisions, submissions, and knockouts.

The Filipino fighter can break that uniformity when he takes on Elipitua Siregar at ONE 157: Petchmorakot vs. Vienot, which will be broadcast live from the Singapore Indoor Stadium this Friday, May 20.

The nine victories on Catalan’s interesting record include three decision wins, three submissions, and three knockouts. That distribution, however, could very well come to an end in the 31-year-old’s next fight.

In an interview with ONE Championship, Catalan said he plans to finish Siregar in whatever way he can get. ‘The Ilonggo’ remarked that Siregar is susceptible to gassing out in grappling exchanges, leaving him open to either a knockout or a submission.

“I think he gasses out when he wrestles, so I will be looking for an opening and use his own strength against him.”

“I think I can handle his wrestling easily. We’re not lacking in training. We’re focused on improving our wrestling and even incorporated it into our game plan. I’m looking to find my timing and see where I can get a knockout.”

Robin Catalan, like his teammates at Catalan Fighting System, is a natural striker, The stable specializes in Muay Thai, Wushu, and boxing.

Despite an emphasis on the striking arts, Catalan said he’s improved on his grappling and he plans to show that against Siregar.

Catalan’s last submission win was in 2018 when he forced Adrian Mattheis to tap via heel hook in the second round. While he hasn’t submitted anyone since that bout, the strawweight contender is keen on adding another submission win to his name.

“I believe his best strengths are his wrestling and his ground game. I’m not too worried about his striking. Of course, if I find the opening to make him tap, we’ll take it. I want to show that I have that in my game as well.”

We’ll find out if Catalan can add Siregar to his submission resume at ONE 157 on May 20. 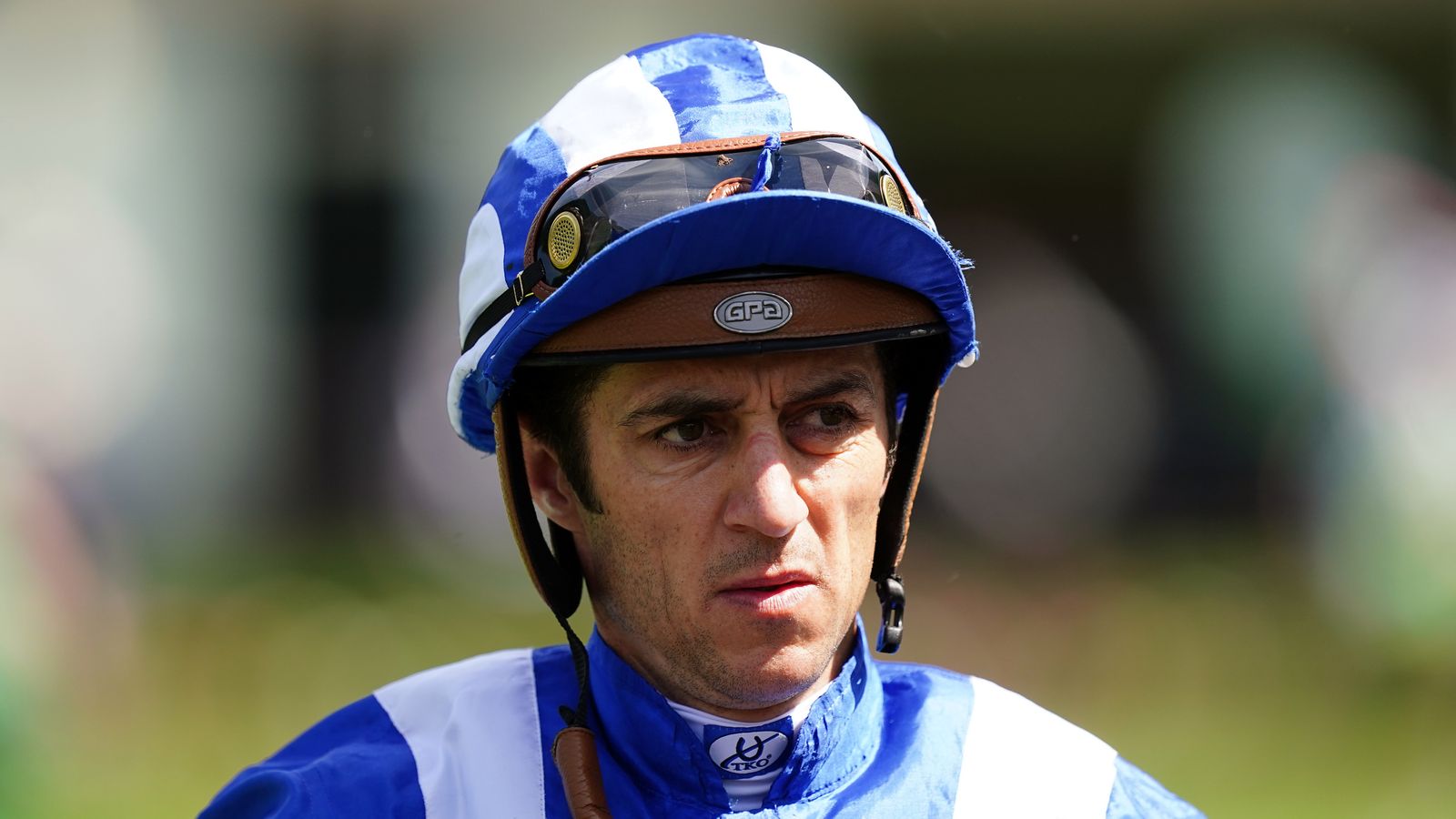