Charles Barkley’s antics of mimicking Tyler Herro‘s outfit led to a hilarious ending to an “Inside The NBA” episode. His joke left Shaquille O’Neal, Kenny Smith and Ernie Johnson in stitches.

Circle back to Game 2 of the Eastern Conference semifinals, between the Philadelphia 76ers and Miami Heat. Tyler Herro showed up to his post-game interview in a loud red — “Miami Vice” — outfit and caught Barkley’s eye.

After Game 2, Barkley praised the outfit and Shaquille O’Neal was quick to challenge him to wear it the following week. Barkley thought he would look dapper and agreed, but little did he know that the crew would make it happen.

Right before the crew wrapped up their episode, Charles Barkley was sent backstage and came out with a bounce to his step. He copied Tyler Herro’s outfit down to the gold chain and gold-rimmed sunglasses. Just before getting back to his seat, Barkley started feeling the vibe and suggested:

Kenny Smith had to give it to Barkley for pulling off the outfit, saying he wore it better than Tyler Herro did.

But Shaquille O’Neal stepped in with some fashion advice — he went up to Barkley and snapped off the bottom few buttons of the shirt — giving it a more Miami-like vibe and matching Herro.

The banter between the “Inside The NBA” crew is a nice way for fans to wrap up games, with a little entertainment from the pundits of the game. Meanwhile, the Philadelphia 76ers will go back to FTX Arena — to take on the Miami Heat in Game 5 of the Eastern Conference semifinals.

Tyler Herro has emerged as a reliable option so far in the series. His scoring contribution is something that will be crucial for the Heat in the upcoming match-up.

Tyler Herro has emerged as a consistent threat throughout this season

Herro is in his third year in the league and has been vocal about considering himself at the level of Ja Morant and Luka Doncic.

Although his role encompasses many different responsibilities, Herro has outdone himself this season. He was rightfully selected as the Sixth Man of the Year.

Throughout the season, Herro averaged 20.7 points, 5.0 rebounds, and 4.0 assists, having started in only ten games. He scored 30 or more points in eight games, with five of them being winning efforts.

Shaq says Tyler Herro is in the same conversation as Luka Doncic and Trae Young 👀 https://t.co/D6vO6yueWZ

Herro took a while to find his footing in the 2022 playoffs, but has become a bigger factor in the 76ers series. In the four games so far, Herro has averaged 17.0 points, 5.8 rebounds, and 3.0 assists. The series is tied at two wins apiece, after the Heat went up 2-0.

Herro shot poorly in the team’s road trip to Philadelphia, but will look to make amends in Game 5, as the Miami Heat try to regain their advantage in the series. Playing at home could help him maximize his opportunities on the floor. 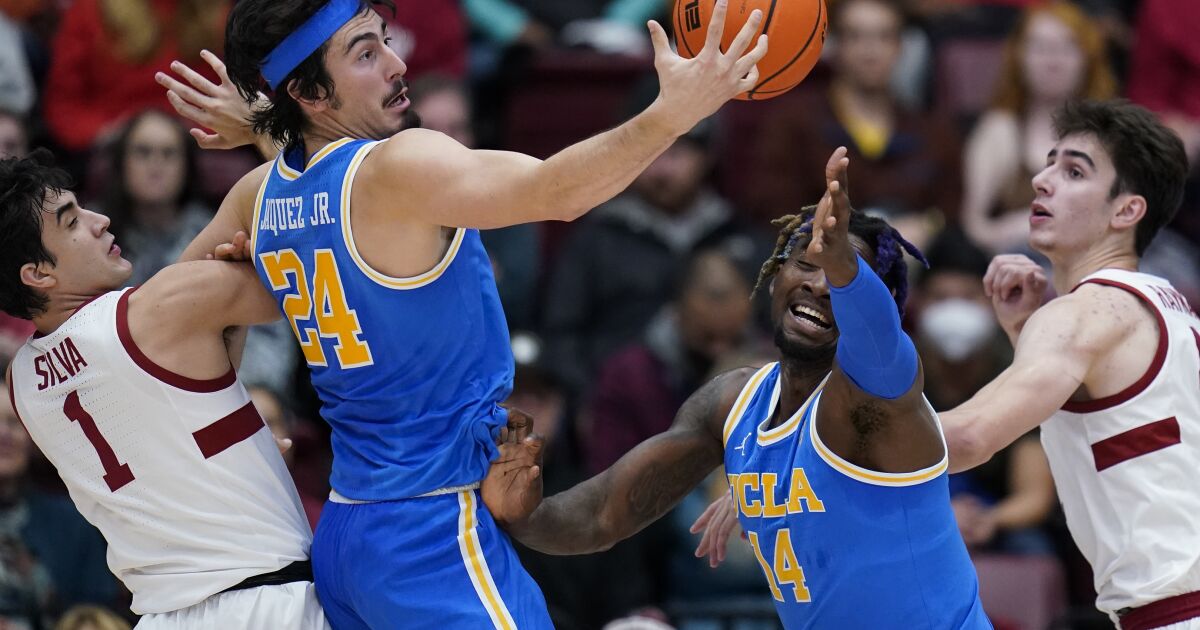