Ally McCoist and Jamie O’Hara were involved in a furious argument over Ralf Rangnick’s reign at Manchester United, following the manager’s decision to depart the club.

Rangnick, who was supposed to stay on in a consultant role at Manchester United, opted to leave the club to fully focus on his job as manager of the Austrian national team.

Speaking on TalkSPORT, as reported by the Daily Star, McCoist and O’Hara got into it over who was at fault for Rangnick’s disastrous reign at the club. O’Hara said:

“They saw right through him, they saw he was an imposter. Conte would’ve got them top four. You’ve got players like Ronaldo, Cavani, Varane. You telling me these are bad players that can’t finish in the top four? They saw through the manager, they downed tools and they realised this season has been an absolute joke.”

A furious McCoist replied saying that the players were to blame and not the manager. He said:

🤨 𝗗𝗦: “Those players at #MUFC are unmanageable! Pogba got Jose the sack.”❌ 𝗝𝗢’𝗛: “I disagree!! Conte would get them top four. They saw through Rangnick!” 🤬 𝗔𝗠: “I’M NOT HAVING IT!!”Things got 𝙁𝙀𝙄𝙎𝙏𝙔 between Saunders, O’Hara & McCoist over Man United! 🔥👀 https://t.co/nhziIQD49m

Rangnick took over from Ole Gunnar Solskjaer midway through the season but was only able to lead Manchester United to a 6th place finish in the Premier League, while ending the year trophyless.

Former Tottenham midfielder O’Hara was in agreement with McCoist that the players were also partly to blame, but insisted that Manchester United should have appointed Conte instead of Rangnick. He said:

“Of course it shouldn’t happen. But it happens, players see through managers, they see through philosophies and they go ‘I’m not having this’ and it doesn’t work. You lose the dressing room and that’s when a manager gets the sack. The problem was he was an interim manager, so there was no point sacking him, they had to just wait till the end of the season. So in the end, the season just became a joke.”

“They made the wrong decision at the start, they had a great manager that they should’ve got in Conte. But they were weak and narrow minded the people at Manchester United, thinking he wasn’t right for the football club. Conte would’ve guaranteed them top four, he would’ve guaranteed them a trophy. Tottenham have got him and look where Tottenham have gone.”

‘We got a lot to prove’: Aaron Judge says the Yankees want zero days off 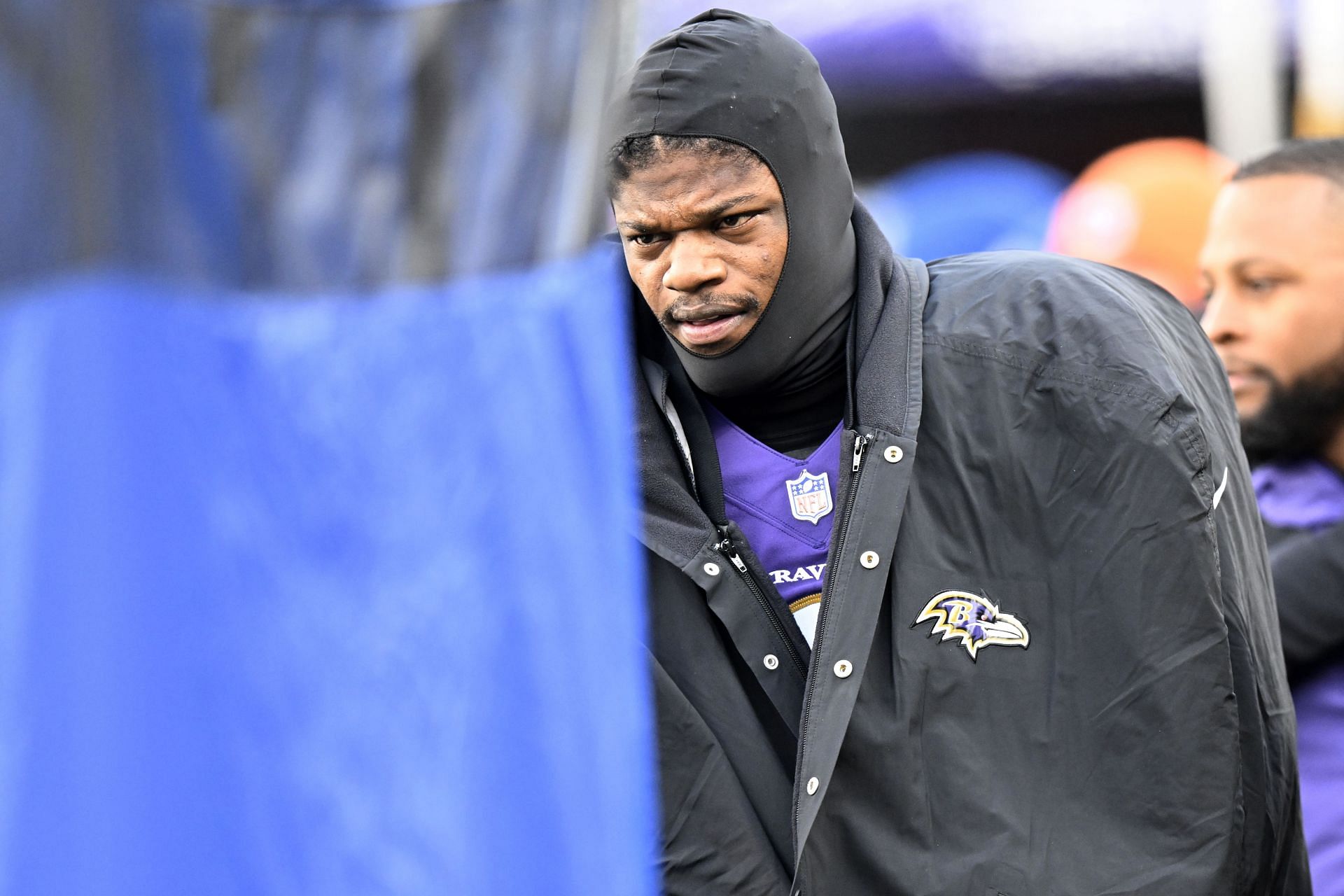