Aakash Chopra has questioned Virat Kohli for almost throwing away his wicket after recovering from an edgy start during India’s Asia Cup 2022 match against Pakistan.

The arch-rivals met in Dubai on Sunday (August 28). Kohli scored 35 runs off 34 balls before hitting Mohammad Nawaz straight down Iftikhar Ahmed’s throat at long-off. The Men in Blue, however, went on to win the match by five wickets with two deliveries to spare.

Chopra reflected on India’s chase in a video shared on his YouTube channel. He had the following to say about Kohli’s struggles in the initial stages of his innings:

“Virat Kohli came and at the start it seemed Virat Kohli’s bat is made of edges – inside edge, outside edge, a catch was dropped, there is so much happening. He needed that luck in the first 10-12 runs.”

Chopra added that the former India skipper seemed to regain his mojo as his innings progressed. The cricketer-turned-commentator elaborated:

“The next 20-odd runs Kohli scored, it seemed once again that Kohli is back. It felt like he was allowing the ball to come to him. It felt like that OG Virat Kohli, where he was playing with great control. Suddenly you felt Virat is back.”

Chopra pointed out that Rohit Sharma played an unusual knock at the other end and observed:

“It was a very different kind of Rohit Sharma – not aggressive. He did not have the strike at the start and was then playing slow. He hit a six and then tried to hit another six in the same over and got out.”

Sharma scored 12 runs off 18 deliveries, which included a six off Nawaz off the 16th delivery he faced. The Indian skipper tried to hit another maximum a couple of balls later but holed out at long-off.

Chopra acknowledged India’s plan to follow an aggressive template. However, he believes both Kohli and Sharma did not play as per the demands of the situation and explained:

“Virat Kohli also did the same thing [as Sharma]. He tried to hit Nawaz in the next over and he got out. Templates look good for letterheads or when you are batting first. There is no template when you are in a run-chase, you just have to win the match.”

The former batter went on to question:

“Could you have won the match by hitting a six off Nawaz in the seventh or ninth over? That was not right.”

Virat Kohli reaches for that one. Committed to the shot but nowhere near the pitch of the ball. Chips Nawaz straight to Ifthikar at long off. Kohli played two crisp shots, but this was a chancy innings.
#INDvPAK #AsiaCup2022

Virat Kohli reaches for that one. Committed to the shot but nowhere near the pitch of the ball. Chips Nawaz straight to Ifthikar at long off. Kohli played two crisp shots, but this was a chancy innings.#INDvPAK #AsiaCup2022

Kohli’s dismissal reduced India to a score of 53/3 in the 10th over while chasing a 148-run target. They also lost Suryakumar Yadav’s wicket a few overs later to find themselves in a tricky position.

However, Hardik Pandya (33* off 17) and Ravindra Jadeja (35 off 29) helped India start their Asia Cup campaign on a winning note.

Q. Will Virat Kohli score a half-century against Hong Kong?

Wesley Fofana: Leicester defender set for medical ahead of £70m move to Chelsea 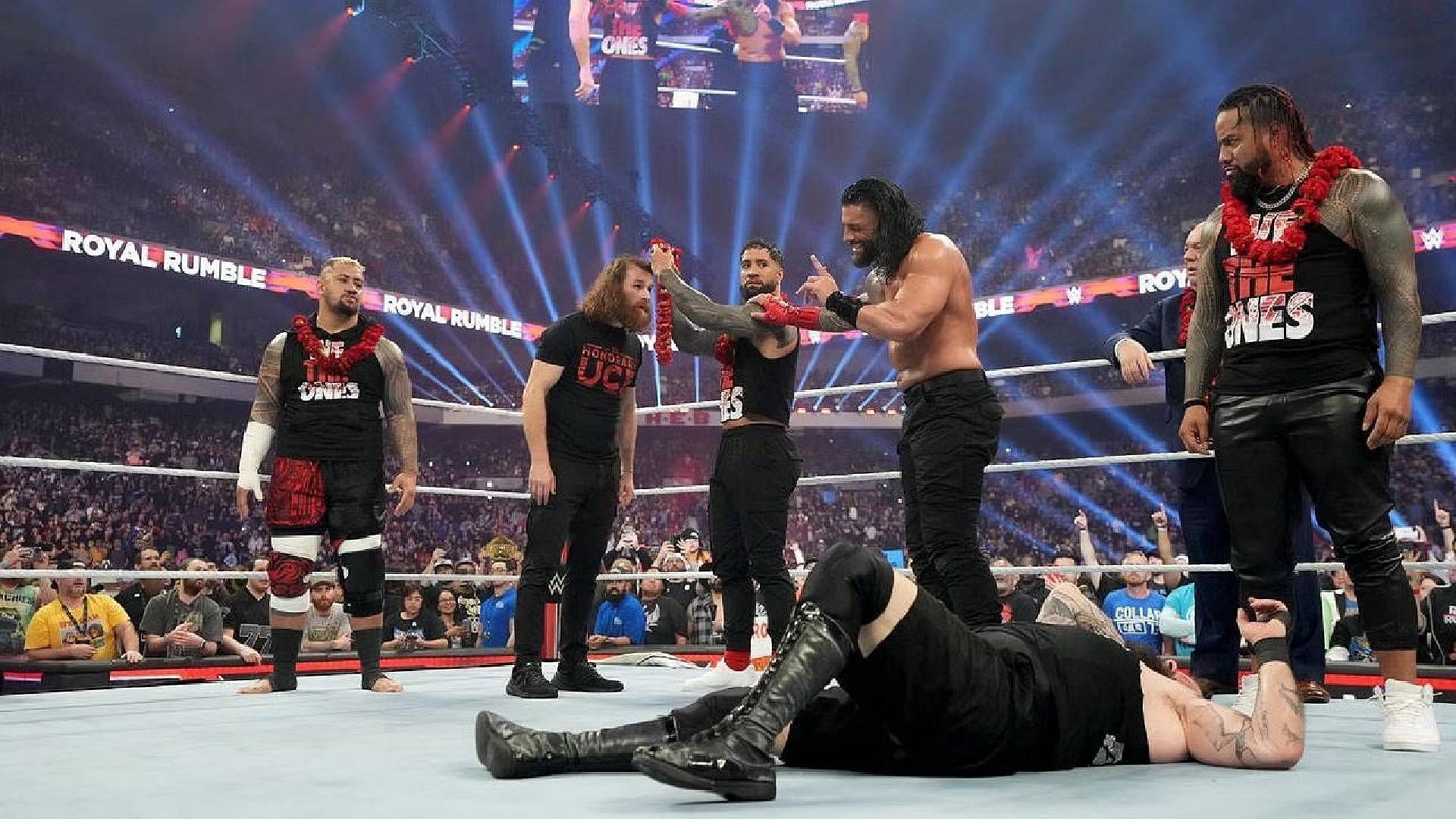