During a discussion on Cricbuzz, he mentioned how the right-handed batter looked to rotate the strike after hitting a boundary. Parthiv suggested that it seems that the seasoned campaigner is regaining his confidence. He explained:

“Virat Kohli played after a while, but he looked brilliant. He did get a chance early on, but when you are out of form and don’t have runs behind your back, you can get away with it.

“On a bad day, someone might take a blinder to dismiss you. He looked in good rhythm. He showed signs of his vintage self by rotating the strike well after hitting a boundary.”

India’s run-chase started on a shaky note, with opener KL Rahul getting out for a golden duck in the first over. Kohli steadied the ship for the Men in Blue with a 35-run knock from 34 deliveries.

Pathiv Patel further added that it was crucial for Kohli to spend time at the crease as he was returning to the team after a break. He pointed out that the player managed to do that, and that too in challenging conditions.

The cricketer-turned-commentator highlighted that Kohli did a fine job for the side, surviving a tough period when the Pakistani bowlers were firing on all cylinders. Parthiv elaborated:

“The biggest plus for me is that Virat Kohli was able to spend time at the crease. At times it’s not just about runs, but also about spending time in the middle, even if it’s scratchy.

“If you look at the scorecard, batters from both sides struggled. Apart from Hardik, no other player had a great strike rate. Kohli’s knock was like gold because the Pakistani bowlers bowled really well during that period.”

India claimed an important five-run victory in their opening fixture of the ongoing Asia Cup. The Rohit Sharma-led side chased down Pakistan’s total of 147 with two deliveries to spare to start the continental tournament on a positive note. 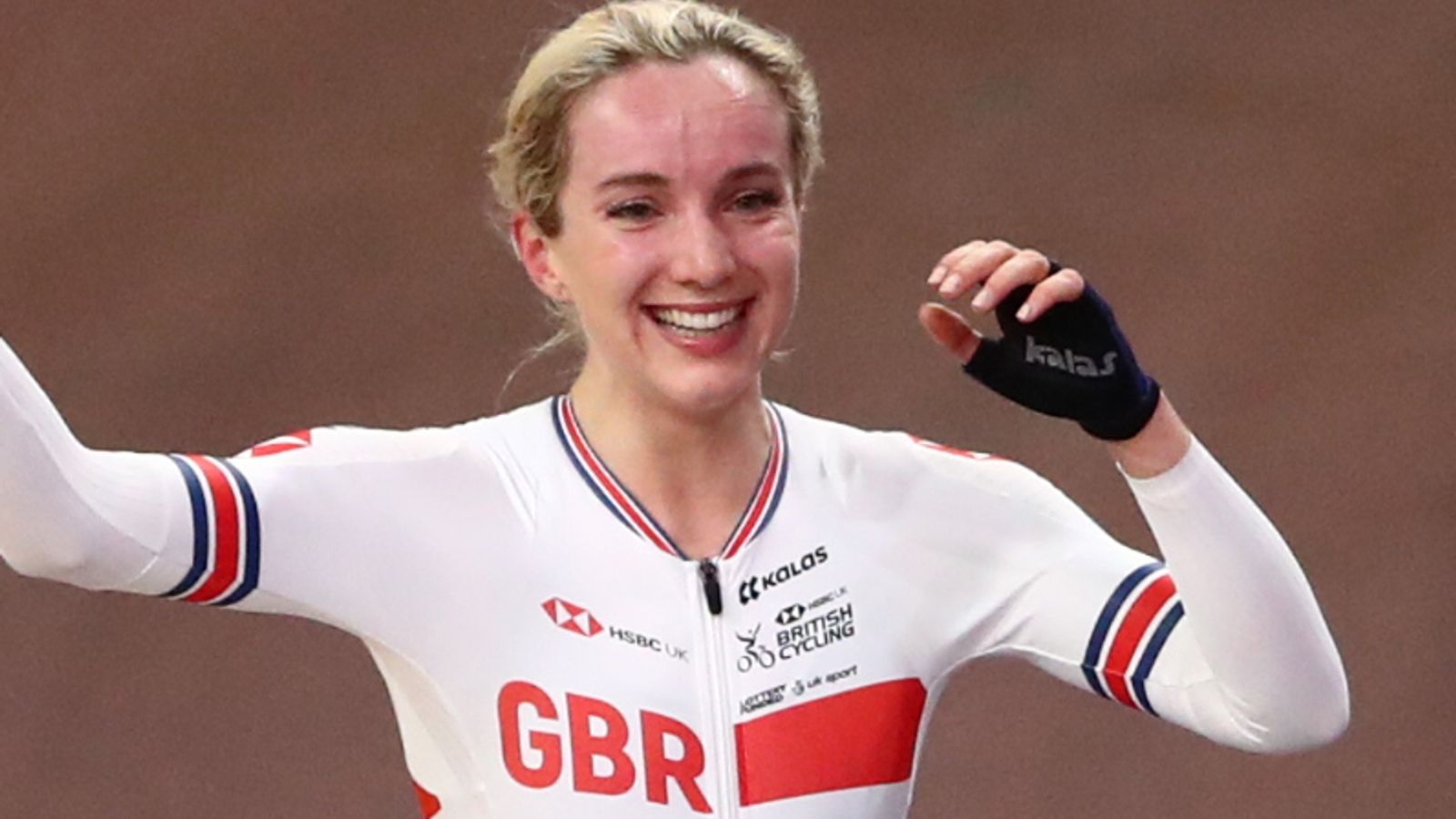