Aakash Chopra has lauded Team India’s all-round performance in the fourth T20I against West Indies. He pointed out that it was almost impossible to pick just one game-defining performer for the Men in Blue in the encounter.

Rohit Sharma and Co. took an unassailable 3-1 lead in the five-match series by registering an emphatic 59-run in Saturday’s (August 6) game in Lauderhill, Florida. They posted a score of 191/5 after being asked to bat first and then bowled out the Windies for 132 runs.

In a video shared on his YouTube channel, Chopra highlighted that most of the Indian batters made decent contributions but did not convert them into substantial efforts. He said:

“My Player of the Match for yesterday’s game – very difficult to pick. Honestly, it was almost impossible to pick. Who should you pick because no one scored a fifty but there were a lot of useful contributions.”

“Axar Patel picked up two wickets and scored 20 runs off eight balls as well, made the difference in the end. If we talk about the bowling, then two Avesh, two Axar, three Arshdeep, two Ravi Bishnoi. I mean who do you go with?”

Rishabh Pant top-scored for India with a 31-ball 44, with only Dinesh Karthik getting dismissed for less than 20 runs. Bhuvneshwar Kumar was the only frontline Indian bowler not to pick up a wicket, with Arshdeep Singh registering the best figures of 3/12.

Chopra opted to pick Avesh Khan as his Player of the Match. He reasoned:

“Interestingly enough I am going with Avesh Khan. He is my Player of the Match because of the wickets he picked. He first dismissed Brandon King and then got the second wicket of Devon Thomas. You broke their back at the start, well done.”

“He was proving slightly expensive for the last little while. There were concerns that he might be left behind in the race. He got an opportunity in this match and he gave a very good performance.”

Rohit Sharma said, “we do understand Avesh Khan’s talent. Anyone can have one or two bad games, he has that quality”.

Rohit Sharma said, “we do understand Avesh Khan’s talent. Anyone can have one or two bad games, he has that quality”.

Avesh registered figures of 2/17 in his four-over spell. His dismissals of Brandon King and Devon Thomas reduced the Caribbean side to 22/2 in the fourth over and they could never recover from those early setbacks.

Q. Was Avesh Khan the correct choice as the Player of the Match? 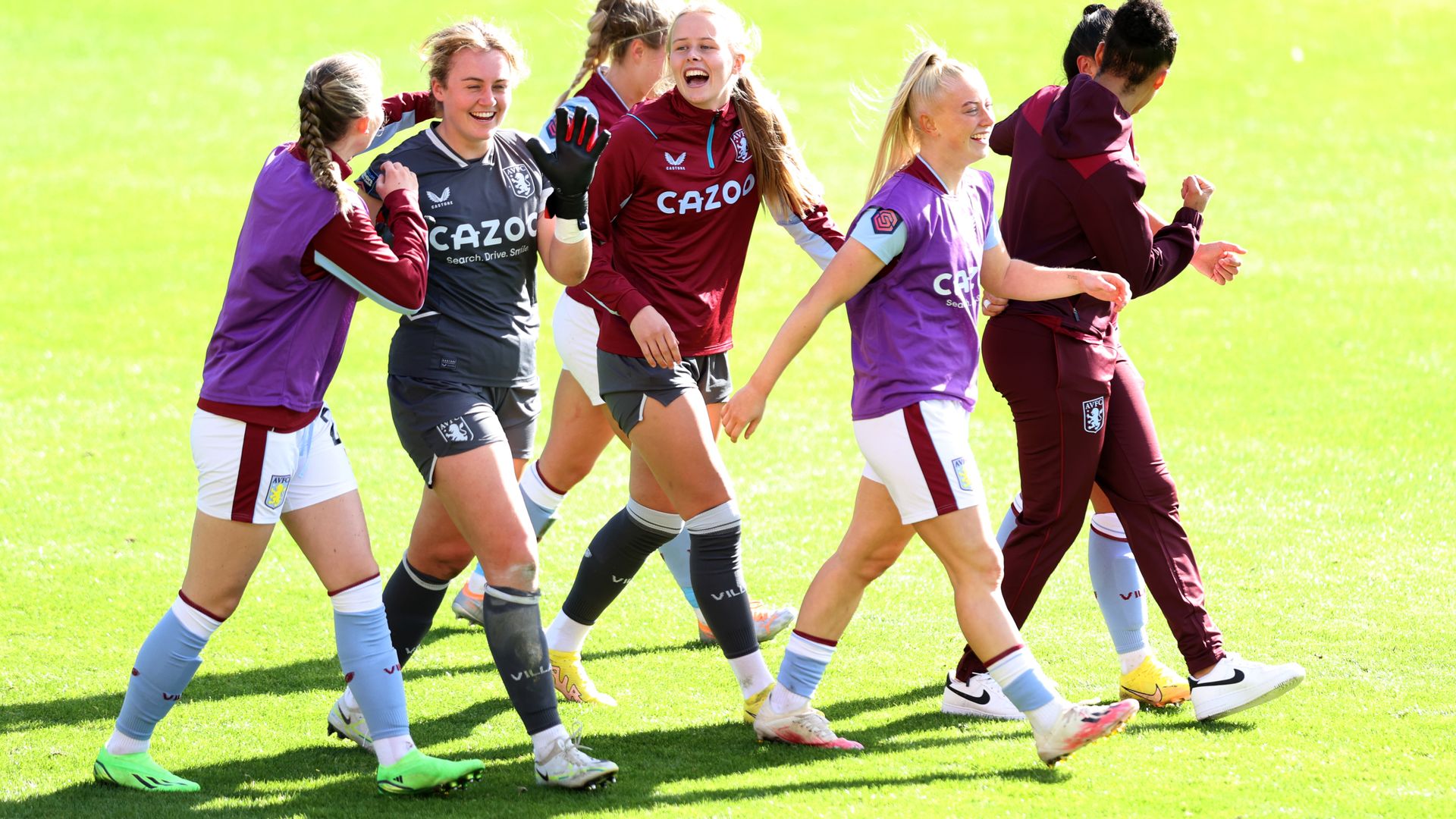