Aakash Chopra has pointed out that an all-out attacking approach with the bat has become Team India‘s identity in recent times in T20I cricket.

Rohit Sharma & Co. posted a massive total of 191/5 in the fourth T20I against the West Indies in Lauderhill, Florida, on Saturday, August 6. Their bowlers then bowled out the Caribbean side for 132 to register an emphatic 59-run win.

While reviewing the game in a video shared on his YouTube channel, Chopra highlighted India’s recently acquired batting approach, observing:

“Not even one player scored a fifty but despite that India scored 191 runs. The start was explosive and this has become the identity of the new India, that they will start hitting right from the start, wickets keep falling but they won’t stop, they won’t get scared, they won’t look back.”

Speaking about the Indian innings, Chopra pointed out that Rohit was the dominant partner during his opening partnership with Suryakumar Yadav. The cricketer-turned-commentator elaborated:

“Eventually they reach a good score and are able to defend that. Rohit Sharma was the aggressor, he kept on hitting fours and sixes, and got out after scoring 33 runs off 16 balls. He had already hit a six off Akeal Hosein and lost his wicket trying to hit another one.”

The Indian skipper’s 16-ball 33 was studded with two fours and three sixes. He was castled by Akeal Hosein while trying to make room to hit the left-arm spinner for a boundary towards the off side.

Chopra praised Team India for continuing with their aggressive approach despite losing wickets at regular intervals. He said:

“Deepak Hooda came in at No. 3 this time, who when he played last time was batting down the order. He also scored 21 runs, although he was close to run-a-ball. Suryakumar Yadav – 24 runs off 14 balls. Wickets did fall in between but they didn’t take the name of stopping.”

Two young Fearless batters of different style one the Classy Sanju Samson and the other Rishab Pant who can play unorthodox shots. When they bat together its a Treat to watch A good combo for T20 hope to see more of this🔥🔥Modern Cricket 🤩#SanjuSamson #RishabhPant#INDvsWIt20 https://t.co/APmN8ilZUY

The 53-run opening wicket stand between Rohit and Suryakumar (24 runs off 14 balls) was the only half-century partnership in the Indian innings. Although the two openers were dismissed in consecutive overs, Pant (44 off 31), Samson (30* off 23) and Axar (20* off 8) ensured the Indian innings never lost momentum.

IND vs WI 2022: "It was almost impossible to pick" - Aakash Chopra on choosing the Player of the Match for the 4th T20I 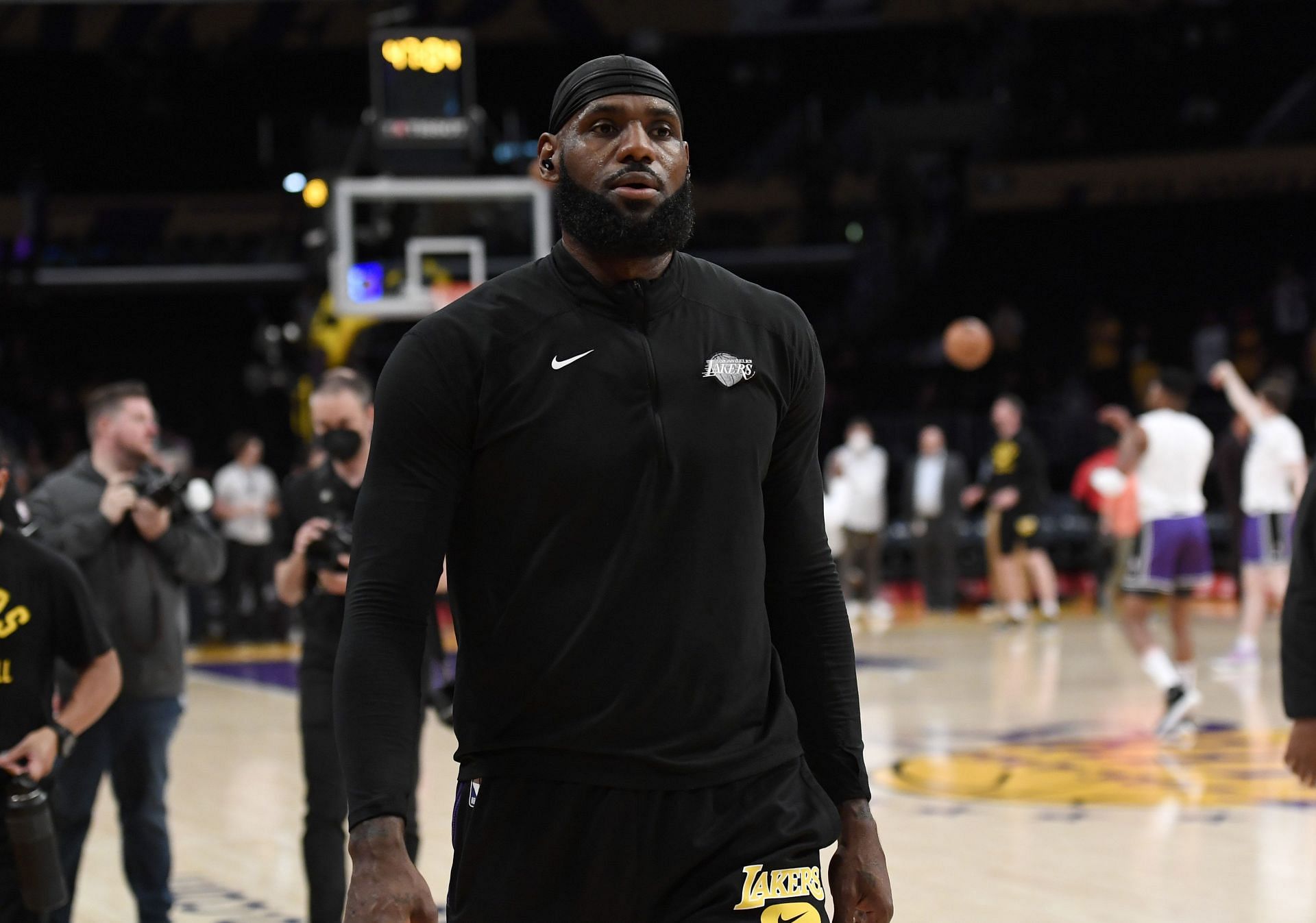 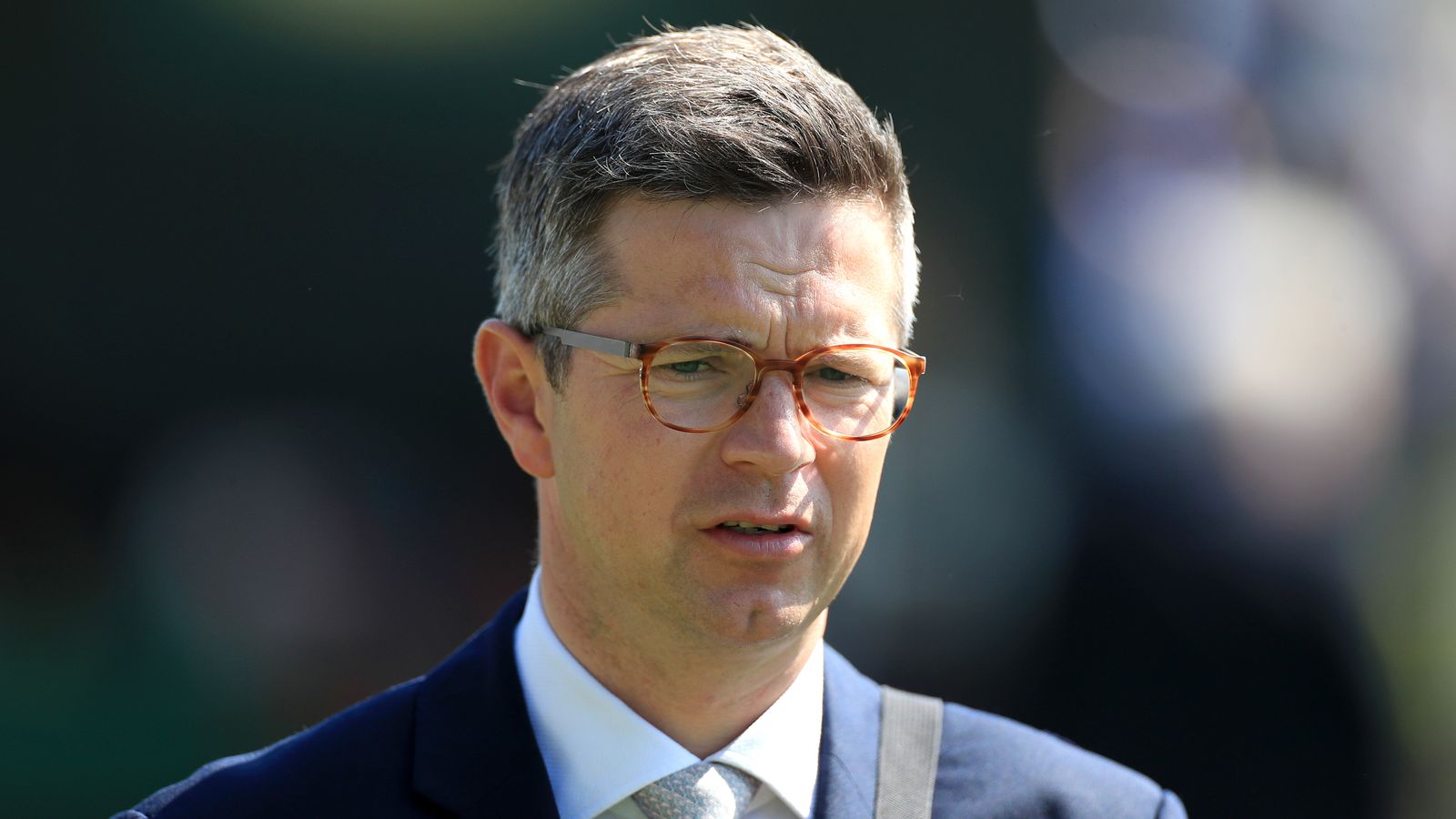