The Indiana Fever will play host to the Washington Mystics on Friday night in Indianapolis. They will play the first of a home and home set, as they’ll square off in Washington on Sunday.

The Fever have lost 17 games in a row, while the Mystics are on a two-game skid at the moment. Indiana has had an awful season, down at 5-29. At this point, they’ll be focused on next year’s draft lottery to go their way so they can grab the #1 pick. They’ll be at home on Friday, but no home court advantage will come into play as they’re 3-14 in Indiana.

The Mystics have a playoff berth locked up, but they are coming off of a disappointing loss to the Los Angeles Sparks. Washington came up short, 79-76, at home earlier this week and will look to shake off that defeat. They still have a shot at nabbing the fourth seed and gaining home-court advantage for the first round, but they’ll need some help from the Seattle Storm.

At 20-14, the Mystics have put together a solid season, but on the road, they’re a more modest 9-8. Still, the betting odds are in Washington’s favor. They’ve covered seven straight games playing on three or more days of rest, which can be attributed to star Elena Delle Donne needing some rest days. The Fever have lost and failed to cover each of their last four home games.

The Mystics have the much better team on paper, and they have a clean injury report for the most part. They boast the best defense in the league in terms of points allowed, and they allow the second-lowest field goal percentage.

Indiana, missing key players and having a poor offense anyway, will have trouble scoring on Friday. They average the lowest points per game and shoot at the worst efficiency; plus, their leading scorer, Kelsey Mitchell, is out for the season.

The Fever have played two closer games in a row and have looked a lot better compared to the rest of the season. Even though they were both defeats, it’s a sign that they’ll fight hard to the end of a disappointing season.

It’ll be harder this time around for Indiana against the league’s #1 defense, but expect a higher pace similar to the Fever’s last two contests. Indiana has allowed 90 or more points in six straight games, so expect the Mystics to explode offensively. 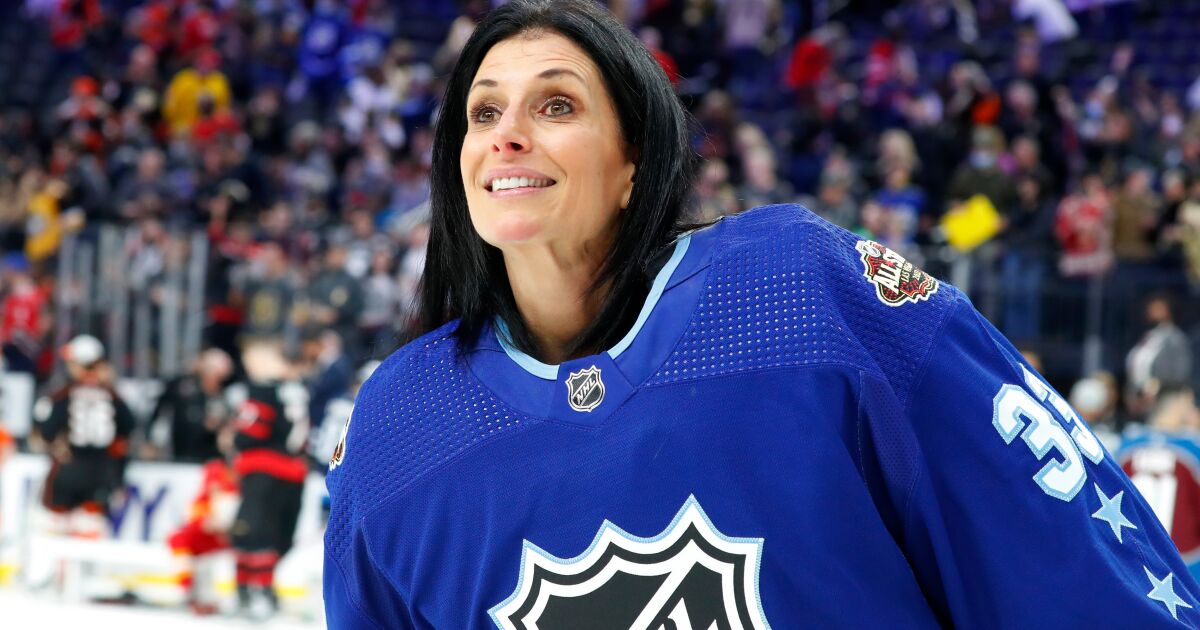