There’s an old adage that says no one can accurately judge a draft pick for at least five years after the selection is made. That’s undeniably true, but it has never stopped us from giving our snap judgements on the picks from the moment they are made.

The 2022 NBA Draft is here, and again we will be grading every first round draft pick. Our grades will be informed mostly by our final top-60 draft board, which was published earlier this week. We will also factor in perceived team fit and value in each spot when giving our grades.

We have been writing about this draft for a full year, with our first board for this class publishing the day after the 2021 draft. So much has changed since then, but our top-two players — Paolo Banchero and Chet Holmgren — stayed in the same spots all season. It’s been such a fun draft cycle to cover.

Let’s grade every first round pick in the 2022 NBA Draft. Feel free to get back to us in a few years and tell us how wrong we were. Until then, we are sticking by these grades.

Banchero has been our No. 1 prospect all year because he’s the best shot creator in the class at 6’10, 250 pounds. Banchero’s ball handling and live dribble passing ability is remarkable for someone with his frame. He’s also an excellent scorer who can finish with strength when he gets downhill, drain midrange shots from the elbow after creating space with his jab step, and bury defenders in the post with his power and touch. Banchero is only an average three-point shooter right now, and he’s not an elite run-and-jump athlete. There will be questions about his defensive translation, but his size and feel for the game should help him be at least average on that end. Where Banchero is really special is with the ball in his hands creating shots for himself and his teammate. The Magic have a nice stable of guards, but they don’t have anyone who profiles as the primary option on a team that can make a deep playoff run. Banchero can be that guy. After months of rumors that Jabari Smith Jr. would go No. 1 to Orlando, I think the Magic eventually landed on the right pick.

Frankie Montas rumors: 5 teams that should up trade interest after near no-hitter 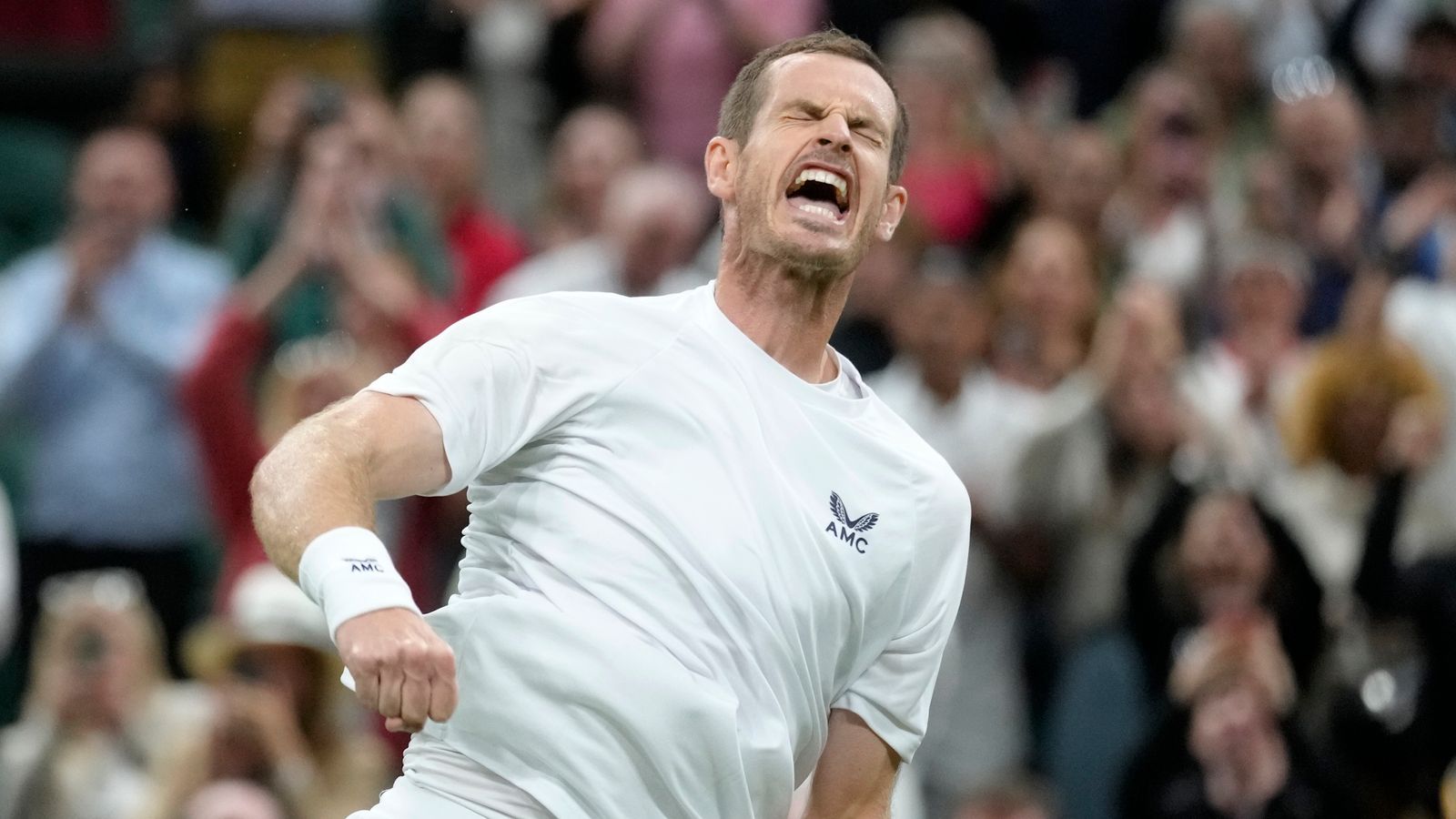 AEW doesn’t let you get to the bathroom