It needed something special for Mumbai Indians (MI) to get rid of Rajasthan Royals (RR)‘s Jos Buttler on Saturday. Mumbai’s most special bowler, Jasprit Bumrah, provided just that with a fearsome yorker to clean bowl the Royals opener.

It happened on the penultimate ball of the 19th over. Buttler was batting at 100 off 67 balls – the first century of IPL 2022. His knock included 11 boundaries and five sixes. The Englishman deployed his full range of strokes, capitalizing on the short boundaries to perfection

Coming from over the wicket, Bumrah uncorked one of his best yorkers, hitting the base of the middle stump. The batter tried to dig it out towards the off-side but had no time for it as the ball sneaked past his swing to rattle the timbers behind.

Here’s a video of the same:

This was Bumrah’s second wicket in the over. On the second ball, he dismissed another set batter, Shimron Hetmyer, for 35 (14). RR are playing a bowler-heavy lineup for the match. Following Bumrah’s double strike, the score read 184-5 and Rajasthan could only manage 193-8 after 20 overs.

The right-arm pacer ended up with three wickets, giving away just 17 runs in his four overs. These were the best figures of the innings followed by Tymal Mills’ 3/35 and Kieron Pollard’s 1/46. All the other bowlers went wicketless.

MI have the batting quality to chase down the total. But it will be interesting to see how youngsters Anmolpreet Singh and Tilak Varma perform under pressure.

3 out of Top 5 scores of Jos Buttler in the IPL have come against Mumbai Indians.

3 out of Top 5 scores of Jos Buttler in the IPL have come against Mumbai Indians. https://t.co/CqZ4jhKJNR

The English wicketkeeper-batter’s century extended his stunning record against the Rohit Sharma-led team. He now has 419 runs against the five-time champions at an average of 69.83 and a strike rate of 155.18.

Among the batters with at least 300 runs against Mumbai, Buttler has the best average and the second-best strike rate. 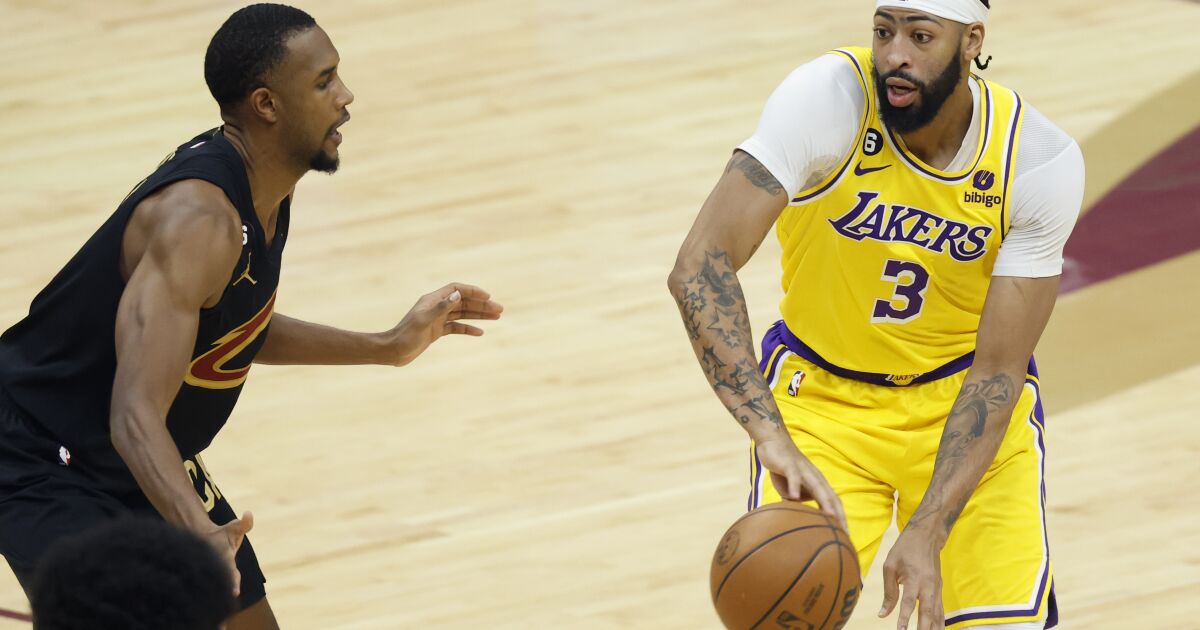