Aakash Chopra has highlighted that the fifth T20I between Team India and South Africa will be a homecoming of sorts for Yuzvendra Chahal. The wily leg-spinner is returning to the home ground of his former IPL franchise, the Royal Challengers Bangalore (RCB).

The series decider of the five-match T20I series between the two sides will be played at the M. Chinnaswamy Stadium in Bengaluru on Sunday, June 19. Chahal, who enjoyed great success at the ground, which is generally a batting paradise, was acquired by the Rajasthan Royals (RR) at the IPL 2022 auction and went on to win the Purple Cap for them.

While previewing the game in a video shared on his YouTube channel, Chopra reflected on Chahal returning to his happy hunting ground in the IPL, saying:

“Home ground for Yuzi, his old franchise. He has 51 wickets on this ground, the most by any bowler. He has been very good. In fact, he played for India because on such a small ground, where it is said that there is a board outside saying no entry for bowlers, Yuzi Chahal is not hit. It is a homecoming of sorts for Yuzi Chahal.”

The former Indian batter added that apart from Chahal, Dinesh Karthik and Harshal Patel are also likely to get a lot of cheers in Bengaluru. Chopra explained:

“This ground is going to erupt for three people – first is Yuzi Chahal because he is a former RCBian. After that, it is going to go absolutely berserk for Dinesh Karthik because of the kind of form he is in. If he is the Indian team’s star, he is also RCB’s pride. Harshal Patel – Purple Patel last year and this year again he was very good.”

Karthik starred for RCB in IPL 2022, smashing 330 runs at an outstanding strike rate of 183.33. Harshal, who was the Purple Cap winner in IPL 2021, scalped 19 wickets for the Bengaluru-based franchise in this year’s edition of the league.

Chopra also feels Team India should stick to the same playing XI for the fifth and final T20I. He observed:

“Should India make any change? I will say no to it because the biggest strength of this team has been that they have not changed the XI, the results have changed. Avesh also said after the last match that he got the chance at least because generally people are dropped when they don’t do well in two matches.”

Avesh Khan said “Credit to Rahul Dravid sir, the team hasn’t changed over four games – he gives long run to everyone – he doesn’t drop a player after 1 or 2 bad games – you cannot judge a player with fewer matches as well. Here, everyone is getting enough games”.

Avesh Khan said “Credit to Rahul Dravid sir, the team hasn’t changed over four games – he gives long run to everyone – he doesn’t drop a player after 1 or 2 bad games – you cannot judge a player with fewer matches as well. Here, everyone is getting enough games”.

The renowned commentator pointed out that the consistency in selection has Rahul Dravid’s stamp all over it. Chopra elaborated:

“Rahul Dravid said that they will play all four matches with the same team, there is no injury concern, we will not change, which is a phenomenal thing to do. That also is a message for the selectors that there is no need to select 18 guys because Rahul Dravid is not going to play them. It’s Rahul Dravid written all over it.”

Team India are unlikely to make any changes for the final T20I against the Proteas. The Men In Blue have won the last two games to draw level in the series and might not want to do any experimentation in the series decider.

Also Read: “There is one problem, that is about Rishabh Pant” – Aakash Chopra on the concern for Team India ahead of 5th T20I vs South Africa

Q. Will Yuzvendra Chahal take 2+ wickets in the final T20I?

Peter Thiel helped build big tech. Now he wants to tear it all down. 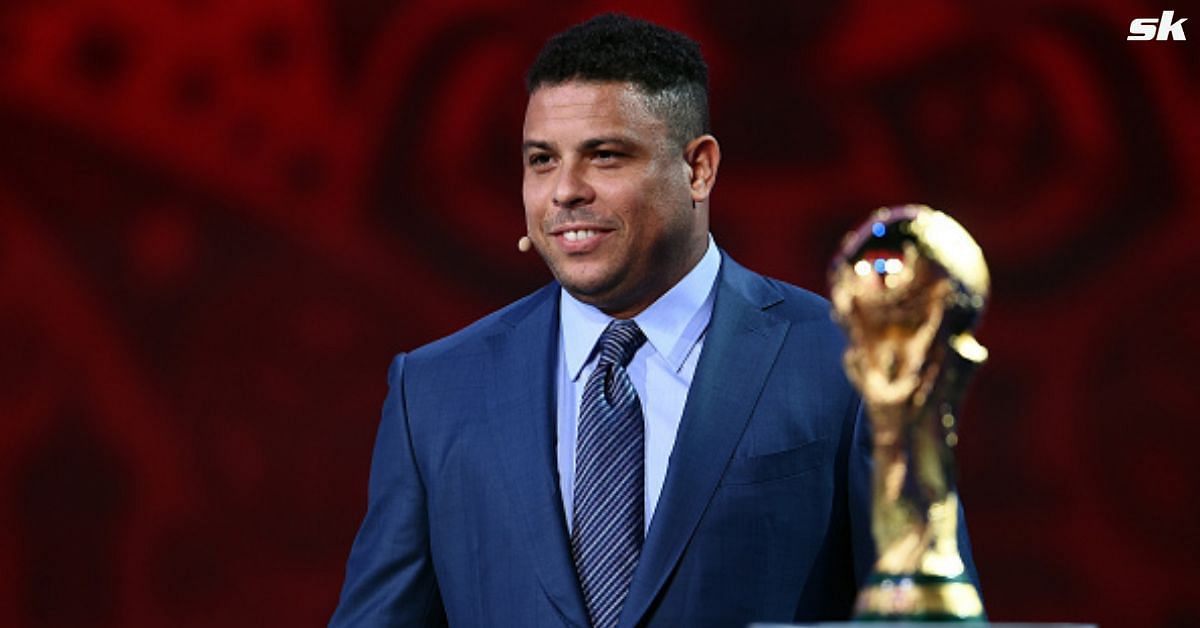