As the remnants from Tropical Storm Kay brought rain and wind to parts of Southern California on Friday night, high school football players who had never played in wet conditions during years of the region’s drought either embraced the strange circumstances as fun or stumbled and fumbled their way to a rough night.

One of those suddenly feeling invigorated was Gardena Serra coach Scott Altenberg. He used to have a grass home field and focused on passing the ball. Now he has a synthetic surface and a team with quality running backs. “I’m like, ‘Come on rain,’” he said before his team’s nonleague against Downey Warren and Tennessee-bound quarterback Nico Iamaleava.

He got his wish with five minutes left in the first quarter, the rain coming down. Right on cue, Warren lost the ball on a fumble during a punt return. There were bad snaps, two interceptions for Warren’s Jordan James, an intentional grounding penalty in the end zone for a safety but most of all, there was the fastest high school athlete in America, Serra’s Rodrick Pleasant, having so much fun playing in the rain. Pleasant’s second interception with 2:53 left sealed the Cavaliers’ 16-13 victory.

Serra (2-2), after close losses to Orange Lutheran and Long Beach Poly, is back in the top-team conversation after handing Warren (2-1) its first defeat. The Cavaliers unleashed a punishing ground game in the second half, handing the ball again and again to Kai Honda and Cincere Rhaney. They wore down the Bears in the fourth quarter.

It was an entertaining first quarter. James returned an interception 27 yards for a touchdown for a 6-0 Warren lead. Warren got caught in an all-out blitz, leading to a 54-yard touchdown reception by Serra’s Zacharyus Williams. Iamaleava came back for a two-yard touchdown run for a 13-7 Warren lead. Then came the most questionable of decisions. Warren decided to kick the ball to Pleasant.

Pleasant fumbled the kickoff briefly, then picked up the ball at the 10 and turned it into a 90-yard sprint, showing off his 10.14 100-meter speed. It gave Serra a 14-13 lead. He had two interceptions in the fourth quarter.

Before the game, in drizzle, Pleasant was on the field in shorts and wearing sandals and headphones, enjoying the rare wet weather. “It’s going to be fun,” he said.

The Cavaliers did a good job containing Iamaleava, who briefly had to leave the game in the second quarter because of a cut to his ear. The first half ended with Serra defenders sacking him on the 10 as time expired.

Serra continues to struggle at quarterback, but Jimmy Butler did connect with Williams for receptions of 41 and 54 yards. Butler was intercepted three times.

The only points of the second half came when Iamaleava was called for intentional grounding in the end zone while being dragged down, resulting in a safety for Serra in the third quarter. 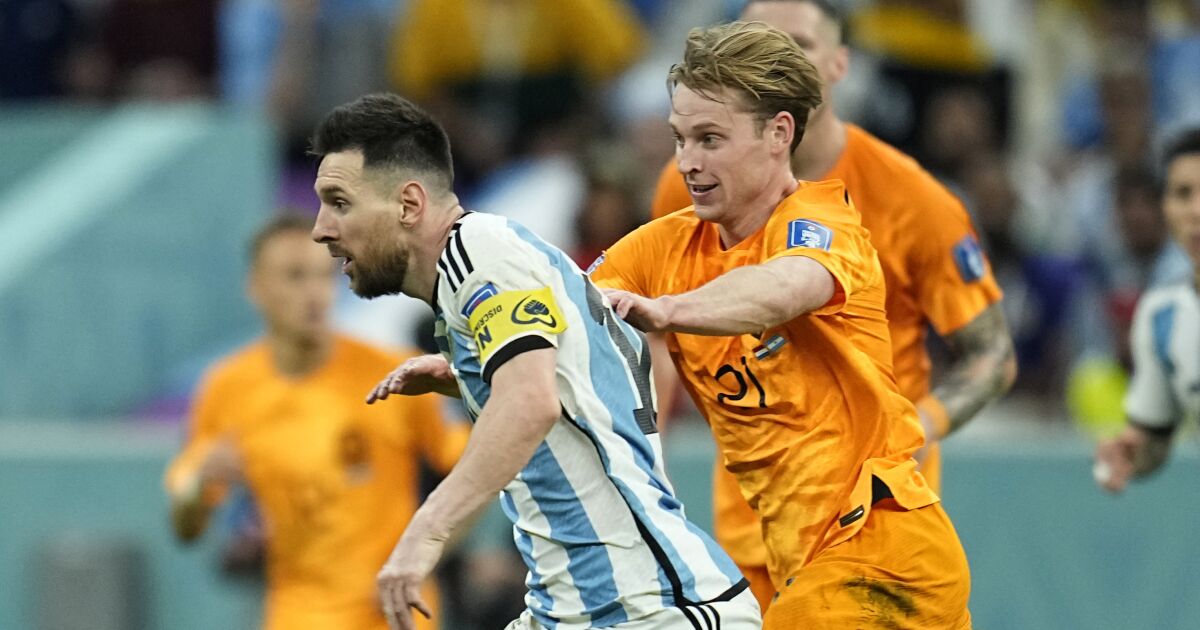