Irfan Pathan believes Rohit Sharma has huge boots to fill as he takes over the Indian Test captaincy from Virat Kohli.

Kohli gave up the reins of the Indian Test side after the series reversal in South Africa. The Indian selectors then opted to give Rohit the Test captaincy, making him Team India’s all-format skipper.

During a discussion on Star Sports, Irfan Pathan was asked about the challenges before Rohit Sharma as a Test skipper. He responded:

“India is a very good team and the way Virat Kohli captained, he has left behind a huge legacy, it will not be easy for Rohit Sharma to fill his shoes. Rohit is an excellent captain when we talk about white-ball cricket but we are yet to see his captaincy in Test match cricket.”

The former India all-rounder pointed out that apart from his fitness issues, the new skipper will have to manage a slight transition in the Indian lineup. Pathan explained:

“If we talk about the challenges, fitness will be talked about, but the four big names who have contributed a lot over the last many years, if guys who have played 60-70 Test matches are suddenly not there, you have to make a team without them.”

Pathan added that Rohit will have to find suitable replacements for the likes of Cheteshwar Pujara, Ajinkya Rahane and Ishant Sharma. He observed:

The Indian selectors have opted to look beyond Pujara, Rahane, Ishant and Wriddhiman Saha for the Test series against Sri Lanka. While Team India have a plethora of options in the seam-bowling department, they will hope that the likes of Shreyas Iyer and Hanuma Vihari rise to the occasion and grab their opportunities in the middle order.

“Rohit Sharma will want to keep Test cricket as the No. 1 priority” – Irfan Pathan

While highlighting the importance of every series in terms of the World Test Championship (WTC), Pathan believes Rohit will keep Test cricket at a higher pedestal than any other format. He elaborated:

“Along with that, this WTC cycle remains very interesting. Every series is extremely important, whether you play Sri Lanka at home or South Africa in South Africa. Rohit Sharma will be known by the results but I can say one thing with confidence that he will want to keep Test cricket as the No. 1 priority.”

Team India are currently placed fifth in the WTC points table. They will have to pull up their socks if they harbor hopes of making the final this time around. 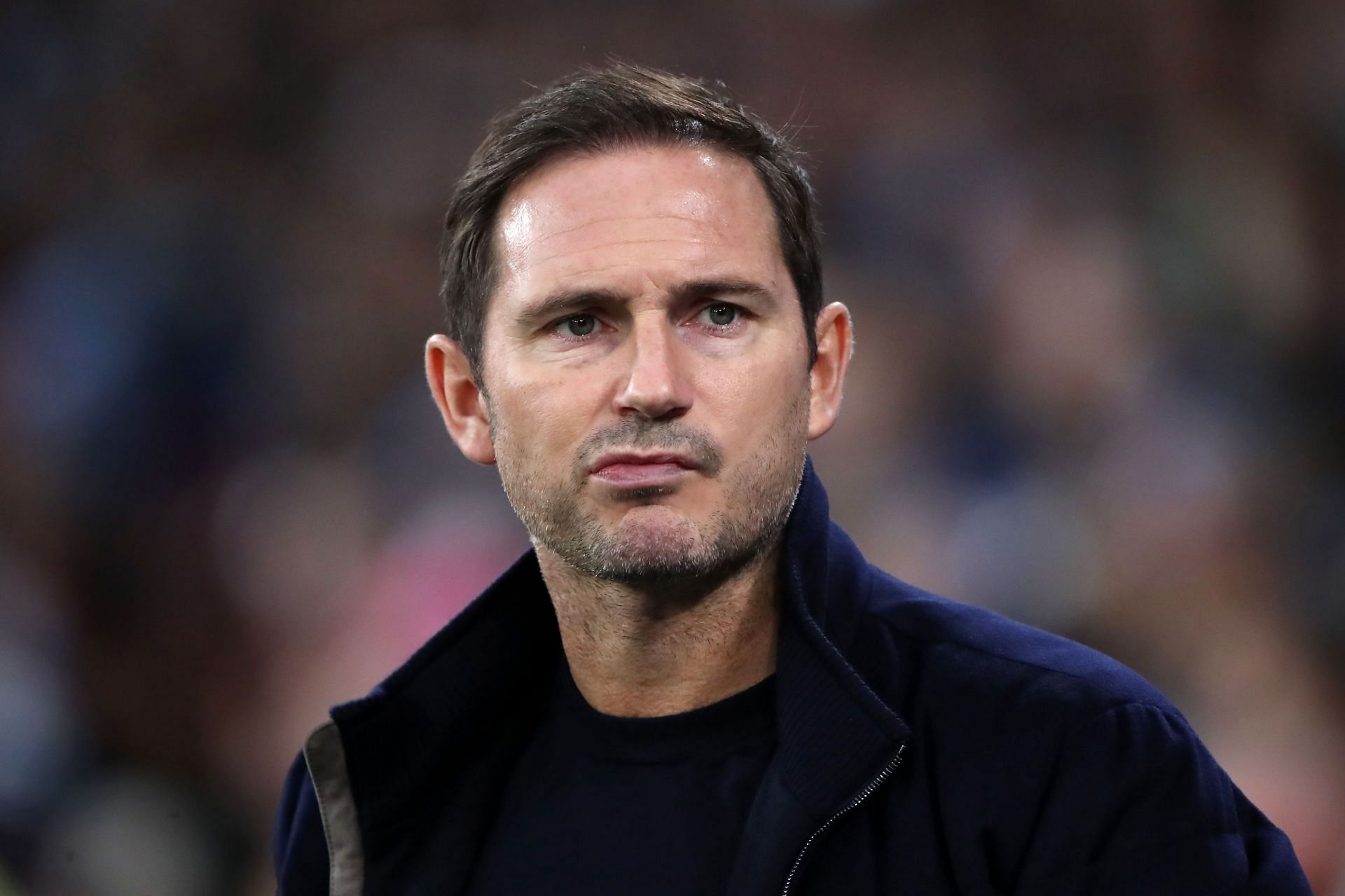 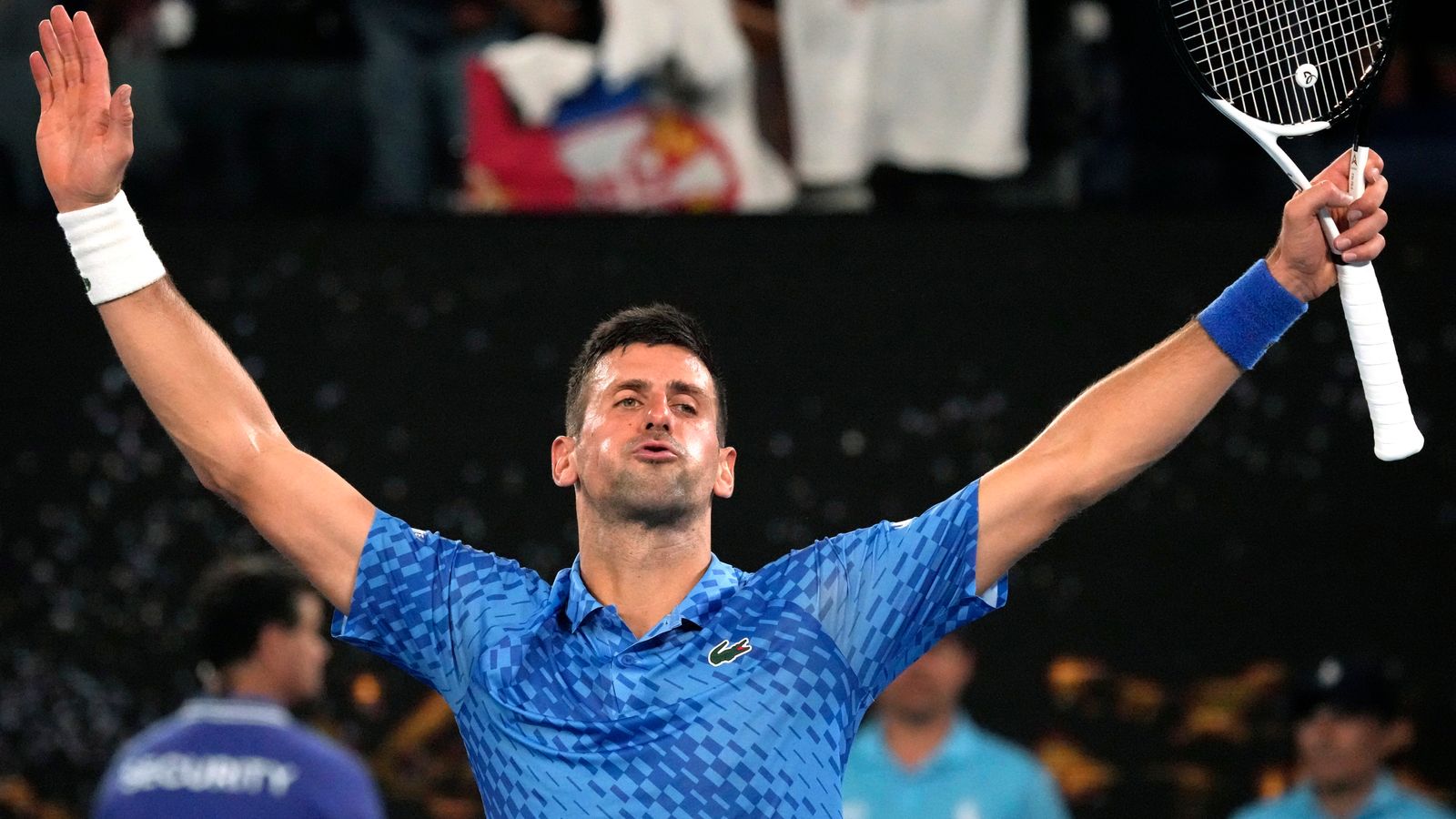 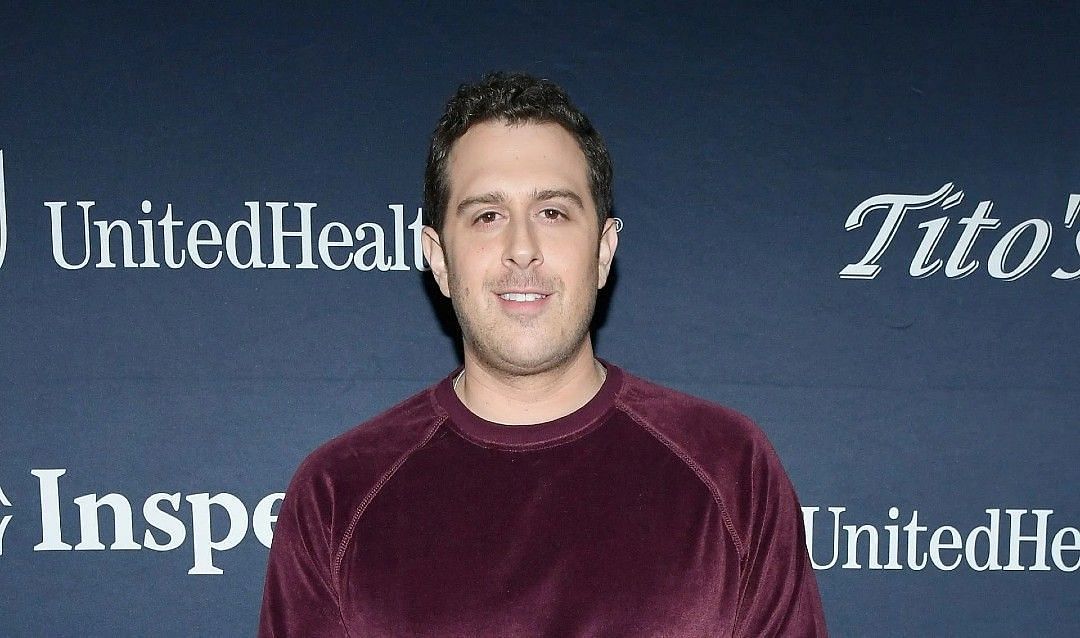 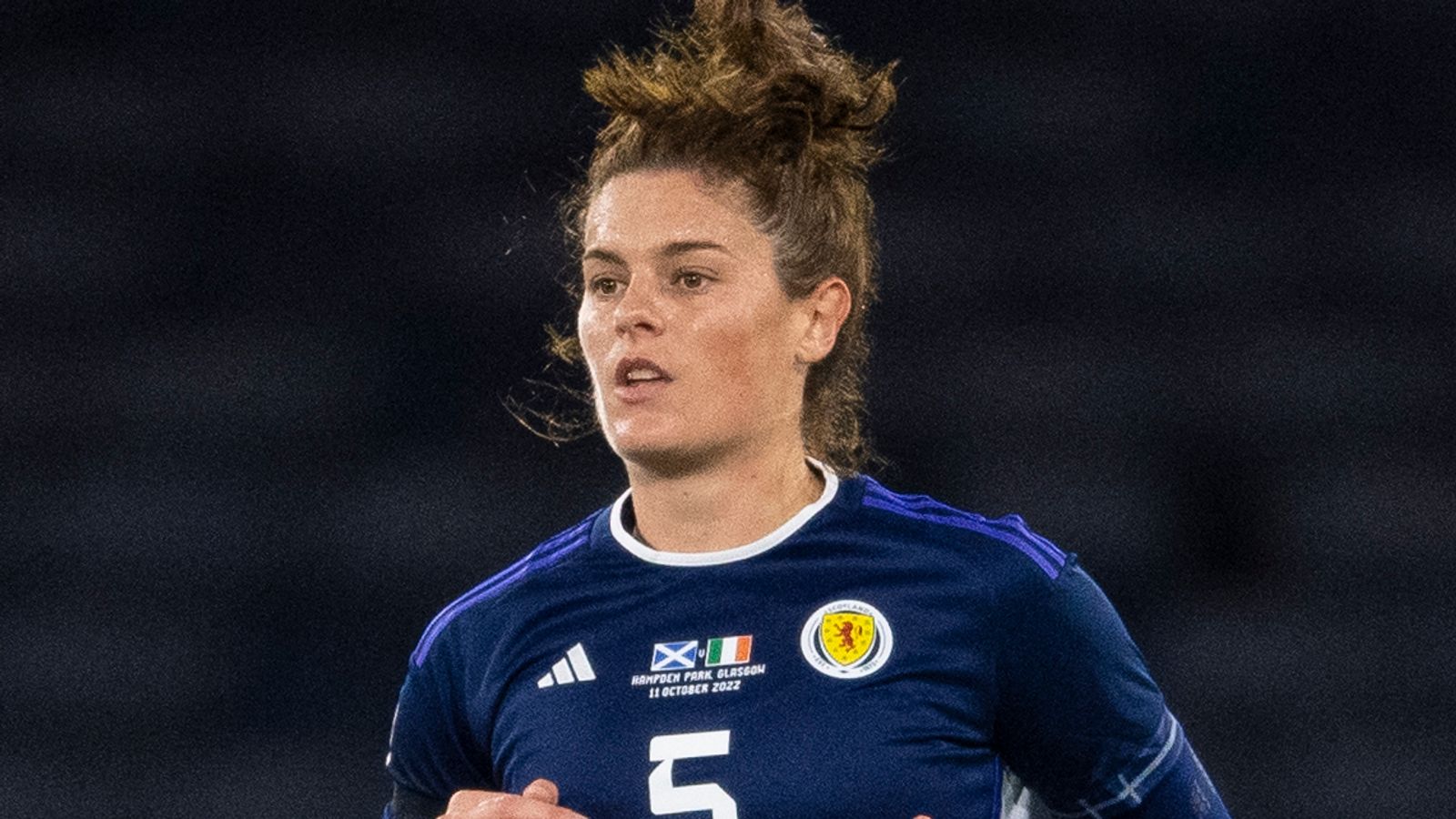