Former Manchester United goalkeeper Peter Schmeichel has opined that Christian Eriksen’s signing could help keep Cristiano Ronaldo at the club this summer. He stated that the Danish midfielder can create many goalscoring chances and would form a great partnership with the Portuguese forward.

The 37-year-old could leave Manchester United this summer with his agent speaking to the likes of Bayern Munich and Chelsea (via Mirror). However, the Red Devils manager Erik ten Hag has repeatedly stressed that their talisman will stay at the club this summer.

Schmeichel believes that Eriksen’s signing would help in keeping Ronaldo at Old Trafford for another season. He told Tipsbladet (via Mirror):

“There are many questions to which we lack answers. Is Ronaldo playing? Is Frenkie de Jong coming? I think it is difficult to predict the team right now, but no matter what, Christian Eriksen gets the chance from the start in many matches. There he must prove himself like everyone else.”

“It’s a great feeling to pull a United jersey over your head. He is chosen to represent the dreams of many people. I hope he will enjoy it. He’s good enough and he can handle it. Christian Eriksen will probably become a superstar at United if he delivers what he can.”

Schmeichel was then asked what he believes his compatriot can bring to the club. He stated:

“He [Eriksen] must create goals. That’s what he can do. Eriksen has a unique way of watching the football game. He can deliver passes the defence cannot handle. In addition, he must be able to hold on to the ball on the final third, because that was a big problem for United last season.”

“His qualities are seriously expressed when he has good players around him. Therefore, I think it would be nice to see him play with Cristiano Ronaldo. There you can talk about two well-developed football brains.”

Eriksen scored one goal and provided four assists in 11 matches for Brentford after joining them in January last season. He left the club as a free agent at the end of June and joined Manchester United.

Manchester United midfielder Bruno Fernandes was asked if he knew anything about his compatriot’s future plans. He said (via Independent):

Bruno Fernandes says it is up to Manchester United to sort Cristiano Ronaldo’s future — and he does not know what his team-mate is thinking.

Bruno Fernandes says it is up to Manchester United to sort Cristiano Ronaldo’s future — and he does not know what his team-mate is thinking.#MUFC https://t.co/RZ0byIxCB7

Ronaldo was Manchester United’s top goalscorer last season with 24 goals in 38 matches in all competitions. As per the club, he hasn’t joined the squad on their ongoing pre-season tour due to personal reasons.

Jan. 6 Panel to Detail Trump's Inaction Over 187 Minutes as Rioters Attacked the Capitol 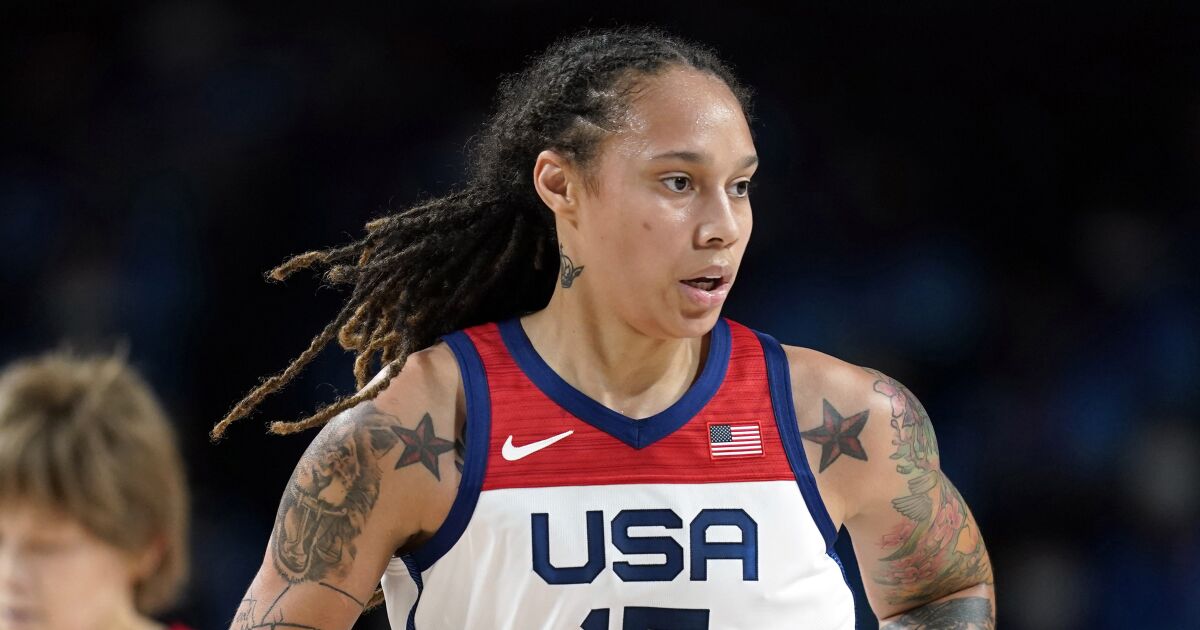