Italy kept alive their hopes of reaching the Euro 2022 quarter-finals by coming
from behind to take a point in a 1-1 draw with Iceland on Thursday.

Le Azzurre suffered a nightmare start to their campaign when they were beaten 5-1 by France, and they were staring at an early exit when Karolina Lea Vilhjalmsdottir gave Iceland the lead inside three minutes at the Academy Stadium in Manchester.

But Valentina Bergamaschi equalised in the 62nd minute and, although Italy could not find a winner, victory over Belgium in their final group game could be enough to send them through. The draw kept Iceland second and Italy bottom in Group D, which also includes France and Belgium.

Iceland, who drew with Belgium in their first game, took the lead from the first chance of the game. Sveindis Jane Jonsdottir’s long throw caused panic in the Italy box and Bayern Munich midfielder Vilhjalmsdottir let fly with a shot that flew inside the post.

Italy, quarter-finalists at the 2019 World Cup, pressed for the equaliser and finally found it just after the hour-mark when AC Milan’s Bergamaschi timed her run perfectly to meet substitute Barbara Bonansea’s pull-back.

The equaliser frustrated Iceland as it came just a minute after Alexandra Johannsdottir scuffed an opportunity to double their lead, hitting her shot wide from inside the box, despite having plenty of space.

Italy pushed hard for a second goal as Bonansea’s low shot hit the woodwork in the 73rd minute, while Iceland were left to rue their missed chances as Vilhjalmsdottir failed to convert an easy opportunity three minutes from time.

Vilhjalmsdottir knew her miss was a costly one for Iceland as she was seen in tears on the bench after going off.

Group D concludes on July 18 with all still to play for. France, emphatic winners in their opener, are in prime position to top the group but second spot is up for grabs. Iceland face France, while Italy will fancy their chances against Belgium after a much-improved performance in matchday two. 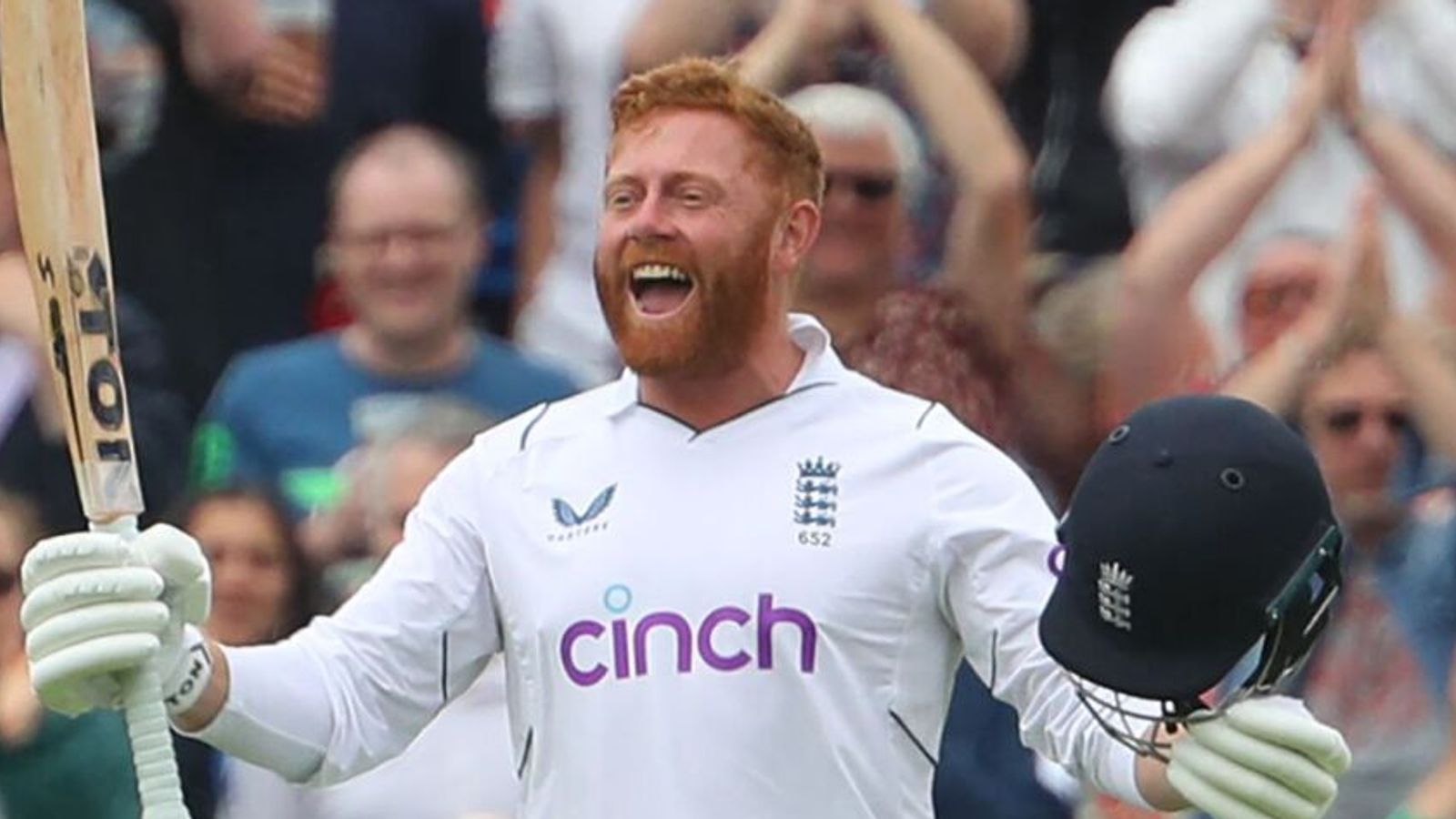 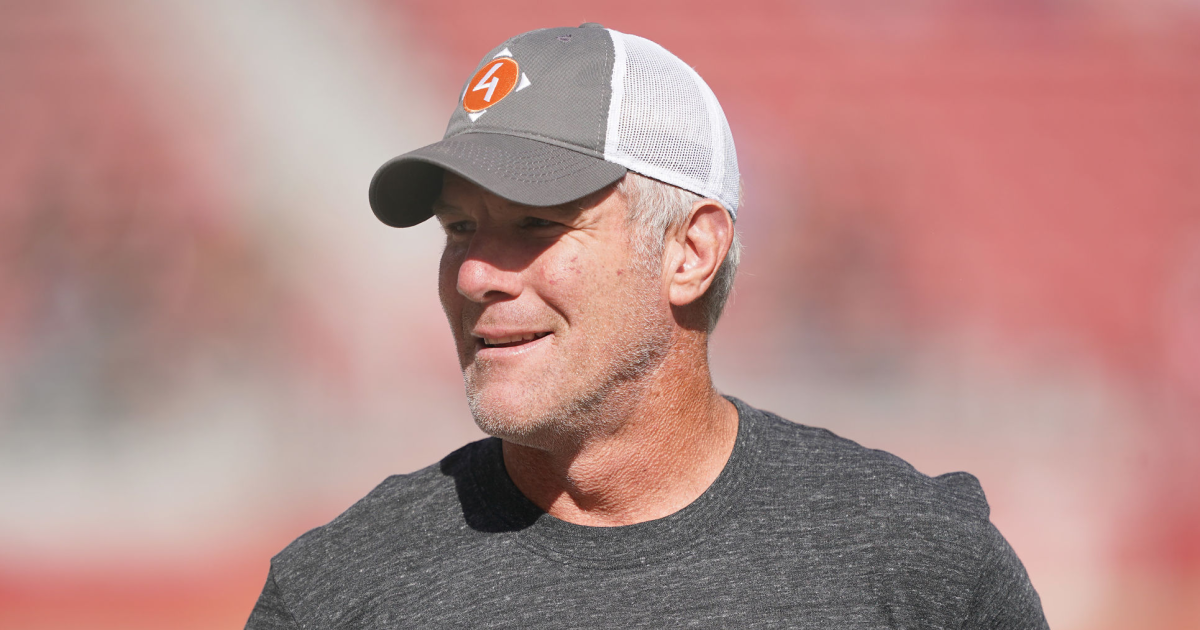