In a recent interview, former NXT Superstar Johnny Gargano opened up on how William Regal influenced his career in WWE.

Regal was responsible for bringing many talents into the fold during the black and gold era of NXT. Two of the biggest names are Johnny Gargano and Tommaso Ciampa.

Former NXT Triple Crown winner Johnny Gargano was the latest guest on INSIGHT with Chris Van Vliet to discuss a wide variety of subjects. When asked about how he finally got on WWE’s radar in 2015, Gargano gave all the credit to Regal.

“2015-2016 I think is when I fully got on the radar. That was thanks to a guy named William Regal obviously,” Johnny Gargano said. “William Regal was a great proponent of independent wrestlers and guys like me who are undersized. Who wasn’t given an opportunity during that time period. It’s so crazy to be in that window, where from 2016 to 2021 where I left. I felt I had a hell of a run. I maximized my time there for sure. Especially in NXT, the matches and opportunities I was given to be able to go out there and main event Takeovers in front of 15,000 seat arenas.” [H/T SESCoops]

Check out the full interview below:

Johnny Gargano has William Regal to thank for his NXT legacy

Johnny Wrestling has made quite the career for himself over the years, and he has Regal to thank for helping him get noticed on the national stage in WWE. Gargano thinks it’s wild that the legacy he created in NXT will be remembered by some younger fans the same way Shawn Michaels won the WWE Championship for the first time means to him.

“Today being able to do that meet and greet and signing stuff. It’s very reassuring to have people come up to me and share their stories of how I’ve affected their life,” Johnny Gargano said. “Because it is wild to think that when I was younger, the boyhood dream, Shawn Michaels is what made me want to be a wrestler. For some kids out there, me winning the NXT title at Takeover: New York is gonna be what made them wanna be a wrestler. So it’s cool to have that kind of legacy in itself.”

Gargano left NXT in December last year after his contract expired. He has since become a father to a baby boy with wife Candice LeRae.

What do you make of Johnny Gargano’s comments? Do you think the NXT brand lost a big piece of what made them successful when the company released William Regal? Let us know your thoughts by sounding off in the comments section below.

Why did The Undertaker not mention Mick Foley in his speech? The experts weigh in right here.

Q. Do you think losing WIlliam Regal was a big loss for WWE NXT? 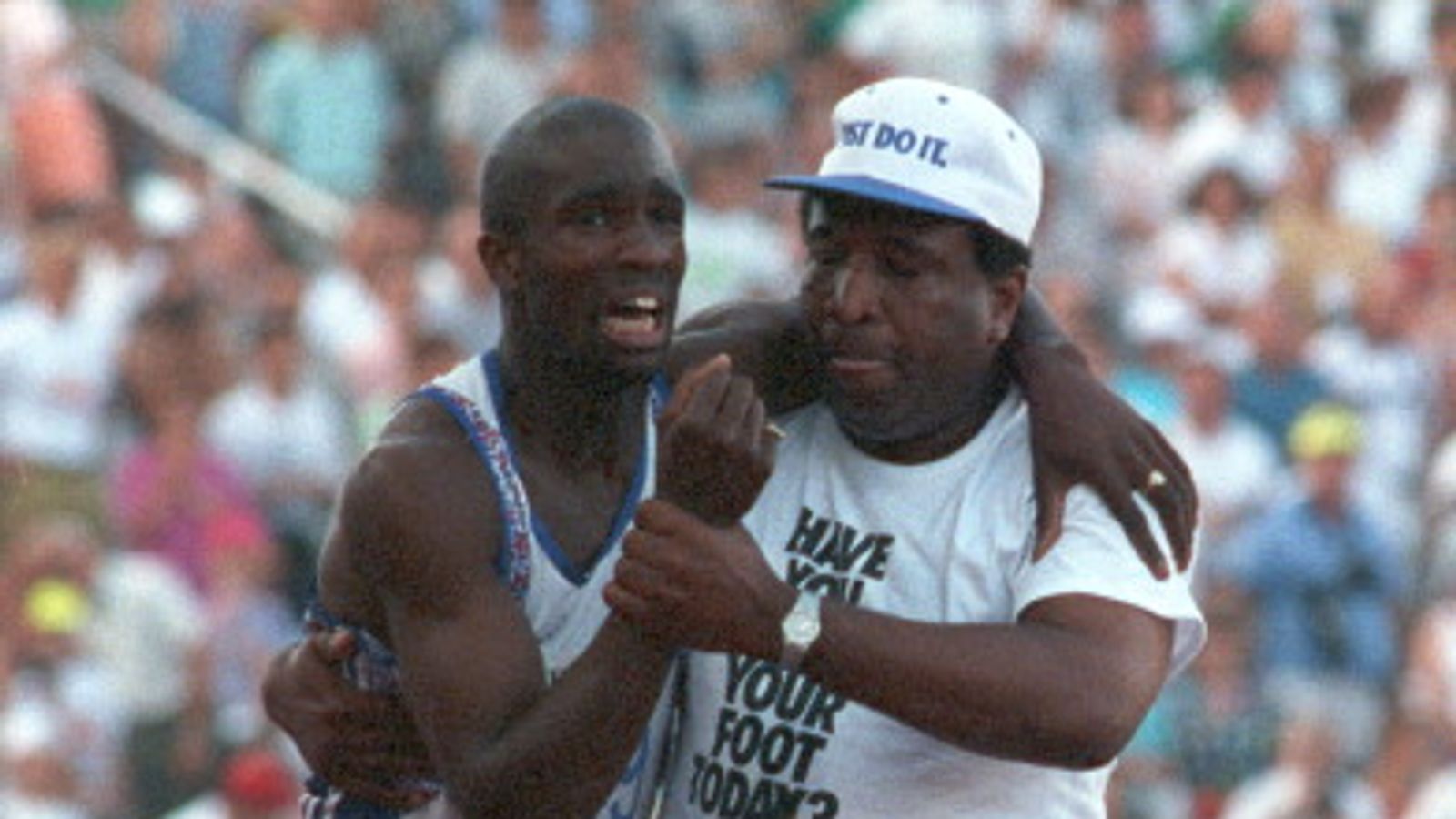