Chelsea fans are extremely unhappy that Mason Mount will once again start for the Blues at home against AC Milan in the UEFA Champions League on October 5.

The 23-year-old has yet to score a goal this season and has provided just one assist in nine matches for Chelsea throughout the campaign.

The playmaker enjoyed an excellent campaign last term in which he was his team’s top Premier League goalscorer, scoring 11 goals in 32 matches.

However, he is yet to make any sort of impact this season. Graham Potter appears to be reverting back to a back-three system for the crucial encounter in west London, which would allow Mount to play on the right-wing.

The Blues currently sit bottom of their Champions League group having not won either of their opening two games. They lost against Dinamo Zagreb and drew against Red Bull Salzburg.

Chelsea have barely played in recent weeks, and the former Brighton & Hove Albion boss will be hoping that the time on the training ground has paid off.

Chelsea were lethargic in their previous European encounter against Red Bull Salzburg. However, put on an improved display in their most recent Premier League clash with Crystal Palace, winning 2-1.

However, that hasn’t stopped supporters of the west London club complaining on Twitter ahead of their clash with the Italian champions. Many are bemoaning Mount’s inclusion:

James Maddison provided a stunning display for Leicester City at home against Nottingham Forest this week. Post that, calls have grown for the playmaker to be in Gareth Southgate’s England squad for the upcoming FIFA World Cup in Qatar.

Mount recently ended his long goalscoring drought for the Three Lions, but many have called for the Chelsea playmaker to be dropped. Brendan Rodgers was full of praise for Maddison after Leicester’s 4-0 win over Forest, as he told Sky Sports (as per TalkSPORT):

“Yeah. I can only imagine how hard it is for Gareth with so many good players. James has shown and proven he is up there with the best talents. To have someone like that, even if he doesn’t play, on the bench who can come and bring that personality. If he was playing in front of 150,000 people he’d be exactly the same. If you were ever stuck in the game, he can come on and be a game changer.”

“It’s tough because there are so many good players. I have big respect for young guys like Mason Mount, who is a top player, and Phil Foden is amazing. He’s at that level, there’s absolutely no doubt about that. I hope between now and when the squad is picked they can find a way to add in a talent like that.” 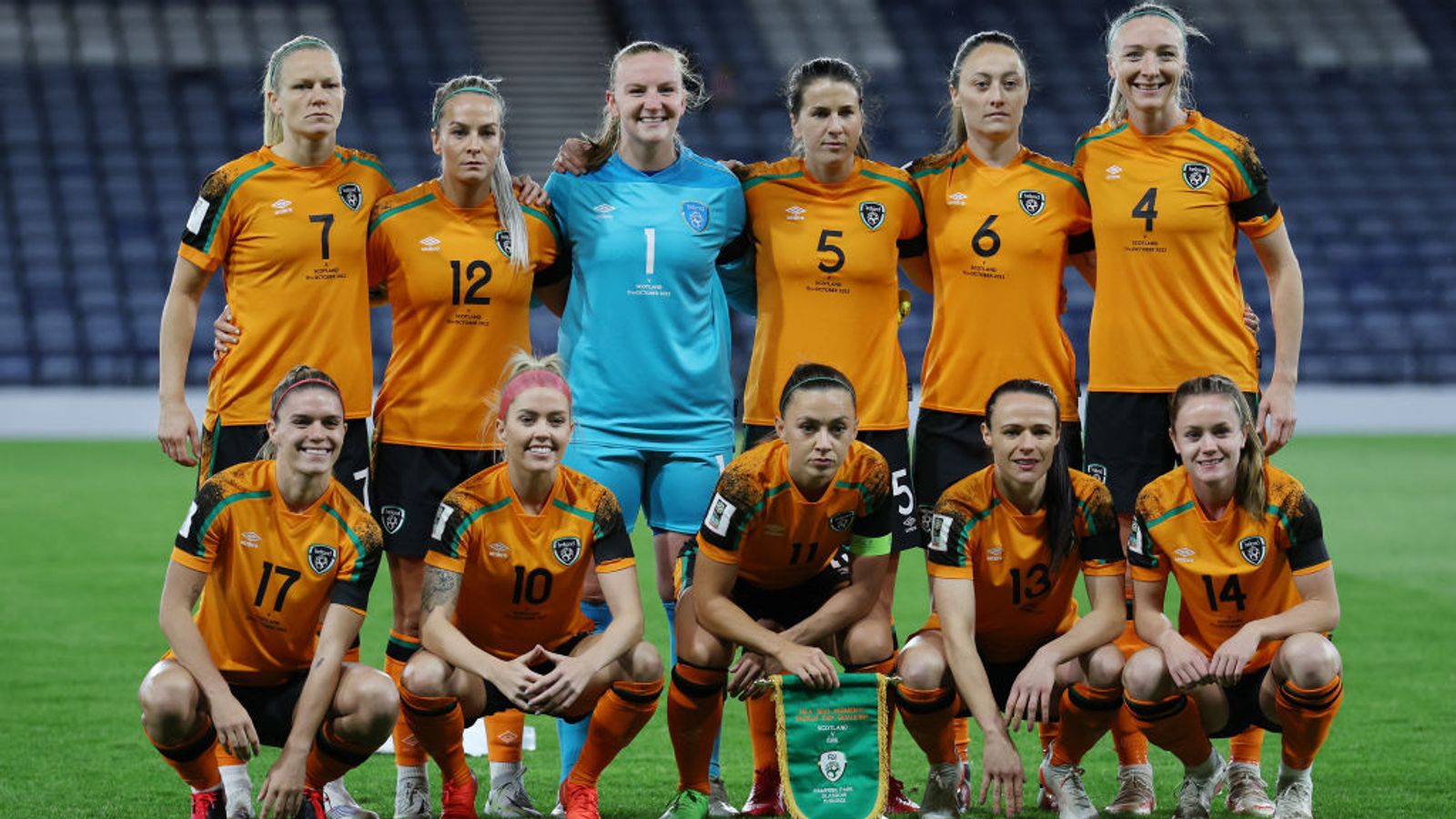