Drew McIntyre is one of WWE‘s top stars today. He was perhaps the most important superstar during the Thunderdome/Pandemic era, along with Roman Reigns. In a recent awareness video from the promotion, The Scottish Warrior shared his struggles with mental health.

McIntyre took a while to emerge as one of the top stars in WWE. He was away from the company for three years between 2014 and 2017, making a name for himself in the wrestling world. Piquing WWE’s interest, he would re-sign and have a short-yet-successful stint in NXT before jumping back to the main roster in 2018. As of now, he has had two world championship runs and is revered in the pro wrestling community.

WWE recently partnered with Ad Council’s Seize the Awkward campaign to raise awareness for mental health issues. Drew McIntyre, one of the toughest superstars on the entire roster, briefly shared his struggles with mental health and how he recovered:

“When I was younger, I kept everything inside, it wasn’t healthy. It bubbled over, and affected my life. As soon as I was open and honest I was able to let everybody within my support group know how I was feeling, that built my mind back to where it needed to be. And I’ve had a few friends reach out and tell me they’re not in a good place, it’s not easy as a guy, especially, being open – and that’s true strength” (0:01-:0:31)

It’s crucial for superstars in McIntyre’s position to raise awareness about mental health. WWE stars are often perceived as larger-than-life, with issues behind the scenes and out-of-character often ignored.

Thankfully, this generation of superstars and athletes across different sports are far more open and receptive to sharing stories of their mental health struggles – inspiring millions in the process.

Drew McIntyre is on a hunt for the gold again

Drew McIntyre is looking to capture his third world championship. His rumored feud with Roman Reigns has kickstarted, but it seems it will need more build-up before the rivalry culminates in a title shot.

As of now, McIntyre is set to team up with RK-Bro to take on Roman Reigns and The Usos in a six-man tag team match at WrestleMania Backlash. It’s likely to lead to a title feud between Reigns and McIntyre, particularly as the Hell in a Cell premium live event is also around the corner.

Can The Scottish Warrior become the man to dethrone Roman Reigns and end his historic run? Sound off in the comments below.

Please credit WWE and give a H/T to Sportskeeda for the transcription if you use the above quotes. 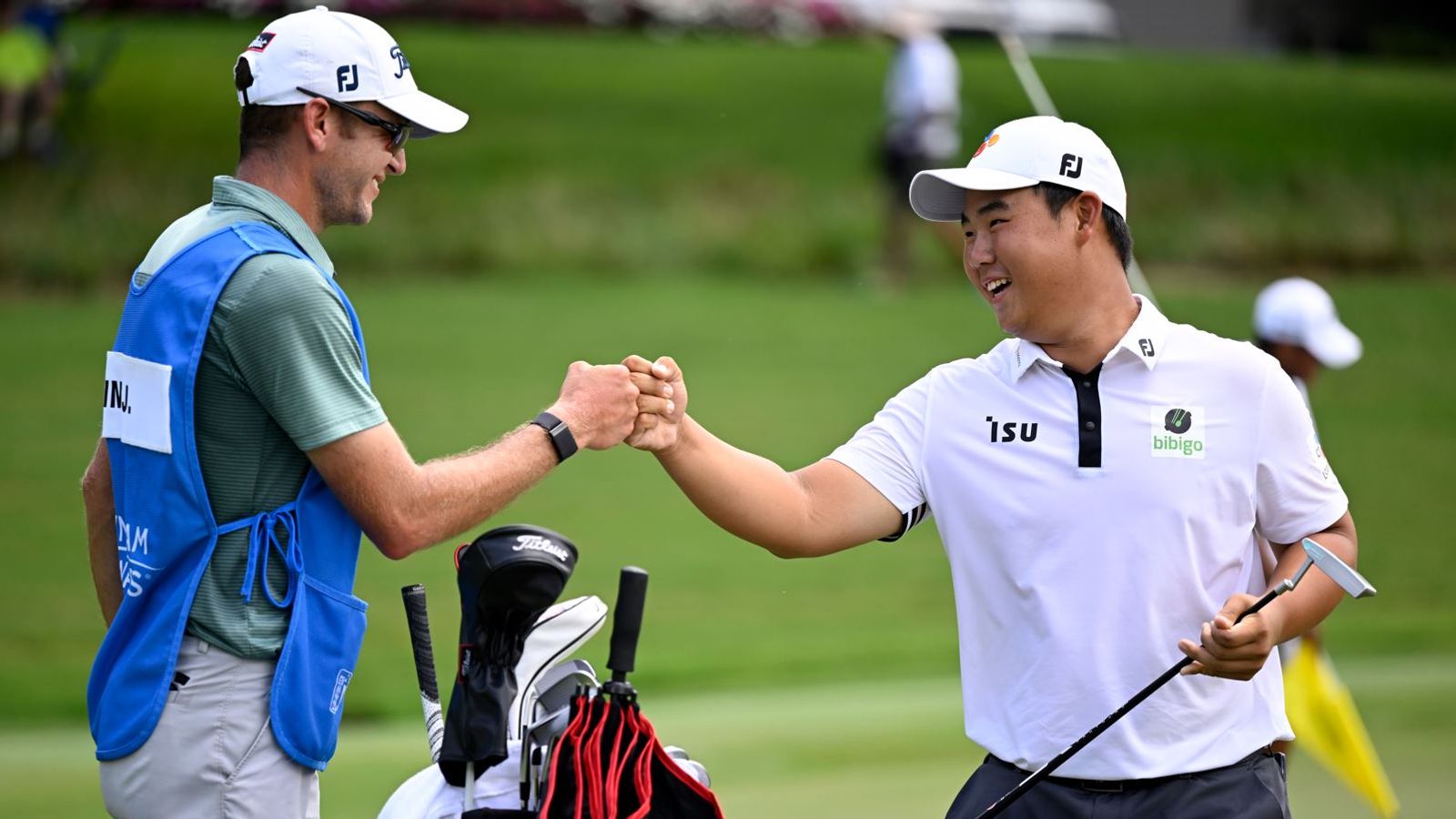