Dwayne Johnson (aka The Rock) has had a few well-known romances. The WWE legend and Hollywood megastar has also had a few lesser-known relationships.

The Great One has been married twice. Johnson was 18 when he met his first wife, Dany Garcia. Meanwhile, she was 22. They were both students at the University of Miami. After dating for a few years, they tied the knot in 1997. However, they divorced about a decade later.

In 2006, Johnson met his second wife, Lauren Hashian, while filming The Game Plan. They married nearly 13 years later. In addition to Garcia and Hashian, the WWE legend has also dated a few other women. However, many fans do not know much about these romances.

Here are three relationships you didn’t know Dwayne Johnson (aka The Rock) had in real-life.

At the age of 10, Dwayne Johnson apparently entered his first romantic relationship. At the time, the WWE legend lived with his family in Hawaii. He then began dating his next-door neighbor.

In his autobiography The Rock Says…, Johnson revealed some details about his relationship with his first girlfriend.

“I was living in Hawaii when I met my first girlfriend. I was ten years old; Lisa was thirteen. That’s a big differance, of course, and you may wonder how we ever got rolling in the first place. But she was my next-door neighbor, and we got to be good friends before anything carnal took place. We’d hang out together in the morning before school, and then she’d go off to junior high, and I’d go to fifth grade,” he wrote.

Although his relationship with Lisa taught Johnson a thing or two about girls, their romance eventually ended.

After his relationship ended with Lisa, Dwayne Johnson dated another older girl. He was 14 when he started going out with 18-year-old Maria. At the time, The Great One believed she was the love of his life.

In his autobiography, The Rock Says…, the WWE legend disclosed that Maria was sweet and caring.

“I’ve always been attracted to older women, and they’ve often reciprocated. That’s one of the benefits of being an early bloomer. (…) Maria was not merely an acquaintance or conquest. She was, at the time, the love of my life. She was THE ONE! Maria was a senior in high school. I was a freshman. As any fourteen-year-old boy fidgeting awkwardly on the cusp of adulthood can tell you, that’s normally a fatal age difference, especially in the cliquish world of high school. But Maria was a wonderfully sweet and caring girl. A very innocent girl, and I was … well … I was THE MAN. Or so I thought,” he wrote.

When Johnson and his family moved to Bethlehem, Pennsylvania, he maintained a long-distance relationship with Maria.

The man does not age.

After moving from Hawaii to Bethlehem, Dwayne Johnson and Maria did not officially break up. Despite this, the WWE legend began dating another girl, Tina, in his new city.

Before his high school prom, Johnson found himself in a difficult situation, as he explained in his autobiography. He had previously promised Maria that she would be his date for his prom when he was hers at her prom. Meanwhile, he had another girlfriend in Bethlehem who was expecting to be his date.

Instead of telling Tina the truth, he claimed that his cousin was coming to Bethlehem and that she would be his date for the prom. Tina had no problem and went to the ceremony with some friends.

At the prom, however, Johnson went back and forth between his two girlfriends. Luckily for him, he did not get caught. However, everything went downhill a couple of months later.

“I would later discover that my senior prom had represented a serious withdrawal from the karma bank. And the debt would have to be repaid. I pushed my credit limit to the max by inviting Maria to spend the summer with my family in Bethlehem–after I had learned that Tina would be spending her summer in Cocoa Beach, Florida. After a while, I wasn’t sure who I was cheating on anymore. (…) It went on like that for a couple months, with me acting like a complete jerk to these two girls (…) Then, on one of Maria’s last nights in Bethlehem, my luck ran out,” he wrote.

While Maria was at Johnson’s home, Tina called. Unfortunately for The Great One, his Hawaiian girlfriend was the one who answered the phone. The two then discovered that the then-17-year-old was dating both of them simultaneously.

“It went downhill from there (…) I quickly and blindly embraced the impossible task of straightening everything out. I talked with Tina on the phone, and then I talked with Maria. I twisted the truth some more, backpedaled and tap-danced all over the place. I tried to convince them both that I was really still a good guy and that I cared about them deeply [which actually wasn’t a lie, although I know It’s probably hard to believe]. Somehow, I managed to avoid making a mortal enemy out of either Tina or Maria, but things were never the same,” he added.

Both girls broke up with Dwayne Johnson. He then spent his last few weeks in Bethlehem without a girlfriend before flying off to college, where he met his first wife. 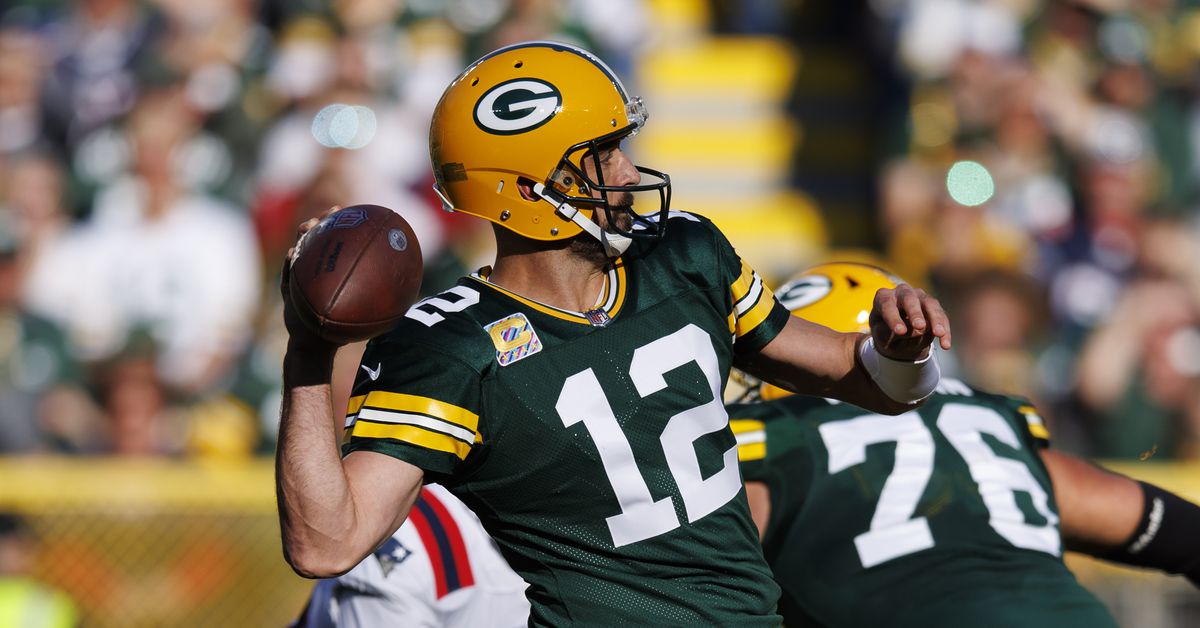