Jamshedpur FC will take on Odisha FC in the 106th match of the Indian Super League ISL 2021-22 on Friday, 04 March 2022 at the GMC Athletic Stadium, Bambolim.

Jamshedpur FC come into this game on the back of a comprehensive 3-0 win over Hyderabad FC courtesy of an own goal and strikes from Peter Hartley and Daniel Chima Chukwu. This win saw them move to the top of the table with 37 points in 18 matches and also helped them qualify in their first-ever semi-finals.

They are currently on a five-game winning run and will look to extend it to build momentum ahead of the playoffs.

Meanwhile, Odisha FC will be disappointed with their performances this season as they are out of contention for a spot in the playoffs. Despite starting the tournament positively, they failed to keep the momentum going and are now placed at the seventh spot with 23 points in 19 matches.

In their previous game, they managed to hold ATK Mohun Bagan to a 1-1 draw and will now aim to end the season on a high note with a win over the table-toppers.

When the two sides last met in the reverse fixture, Jamshedpur FC came out on top with a 4-0 win.

Lindsey Graham doubles down on call for Vladimir Putin’s assassination 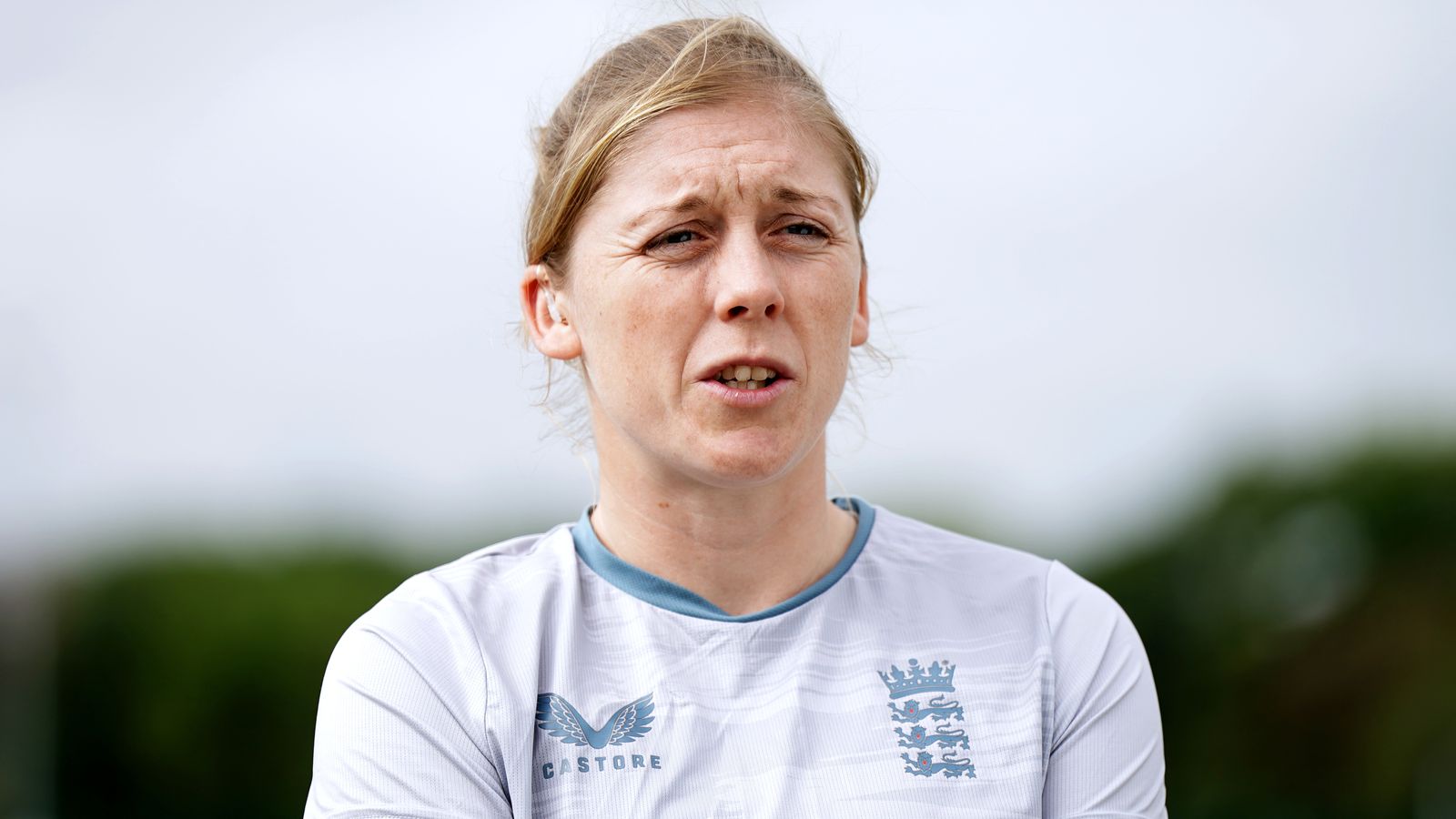 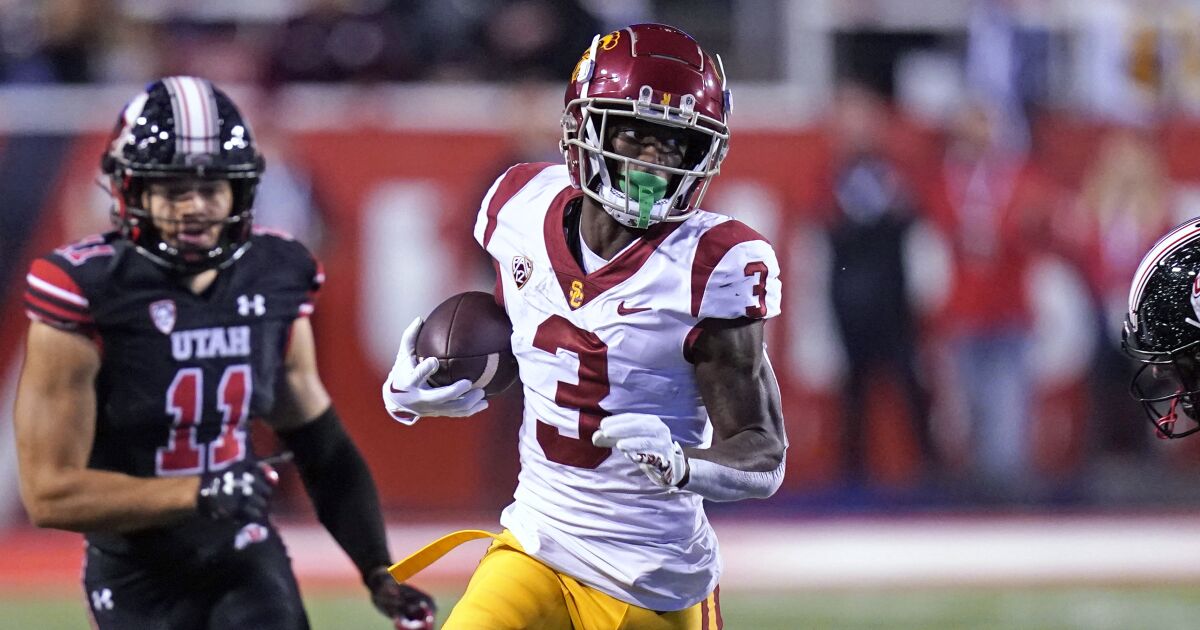 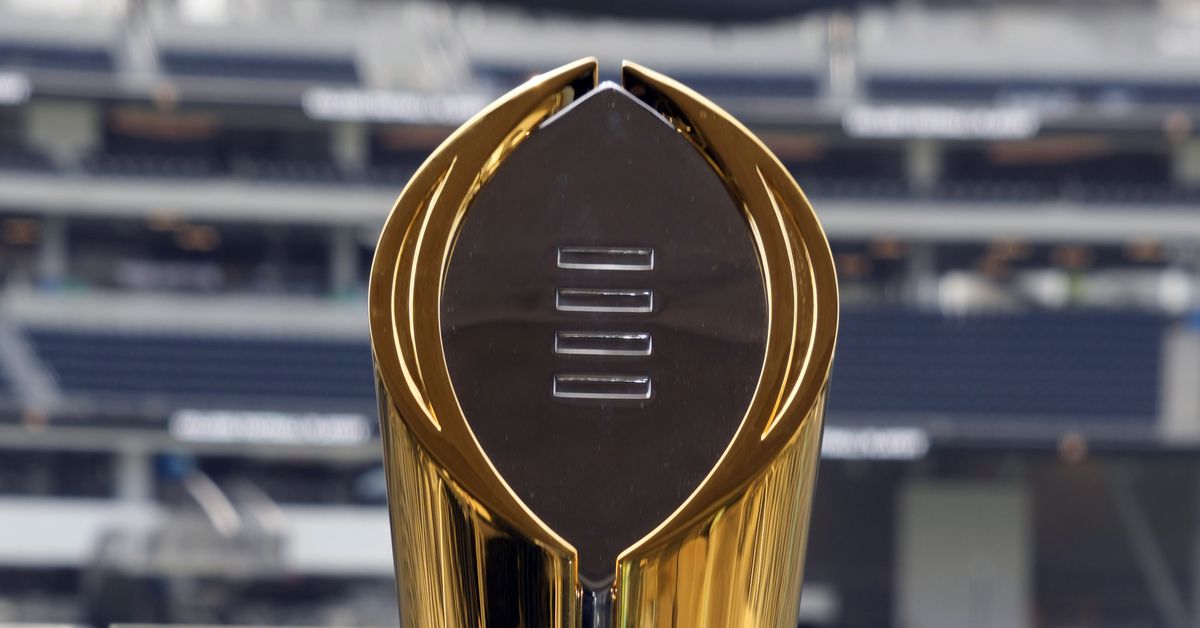