I didn’t realize that Jeff Bagwell had become that guy at the end of the bar who tells you about the time he saw the original The Wall Tour every single time you enter the place. Not what I would have picked for him during his playing days, but here we are.

Anyway, Bagwell met with the press as he’s acting as the Astros GM right now after they forced out James Click by offering him such a sad contract after he was coming off a World Series win that he had no choice but to leave. Quite an organization and what a thank you, huh? And well, Bagwell had thoughts about how Click did the job the past three years…

It’s one thing that this has become such a tired debate, but before you even get to that…YOU WON THE WORLD SERIES, BITCH.

Whatever Click’s methods were, whatever the moves he didn’t make that Bagwell and Jim Crane’s cronies thought he should have done… it all worked out, didn’t it? Things went about as well as they could, wouldn’t you say? The Astros won 201 games over the past two seasons and both World Series have included them, winning the latest one. What more is there? What does Bagwell and Crane think is missing, exactly?

It wouldn’t be all that hard to argue that all the players who made up the roster of these two Astros teams were acquired or drafted before Click was in the GM chair. It’s true. But staying out of the way enough to let a World Series-worthy team win is not nothing either. Most GMs wouldn’t be able to help themselves.

Perhaps this goes back to Click’s desire to trade for Willson Contreras, which was nixed by Crane at the last minute. There was a worry that Contreras wouldn’t take to not catching every day, as well as the loss of Jose Urquidy, who was rumored to be headed to Chicago in the deal. Except Contreras could have easily slid into the DH spot, a slot the Astros got basically nothing from in the postseason. Or he could have replaced Yuli Gurriel at first, too. Were these the “numbers” that offended Bagwell so?

Or was it Trey Mancini? Who could see his bat turning into fettucini after that deal? Is Jose Abreu not a numbers signing? His power went away last year, while he cut his strikeouts. Are there intangibles to Abreu? Because the White Sox spent five months playing the game like kindergarteners on recess for five months, and he was supposedly the clubhouse leader. He doesn’t have to do that in Houston, obviously.

Overall, it’s such a tired debate. And it’s been over for years. GMs and front offices use a variety of factors to make their decisions, including the wealth of information that comes on paper. It would be negligent to not use anything that can help. It’s been this way for 20 years now. This war was lost by the kind of thinking Bagwell was espousing.

What was Bagwell saying when the previous GM traded for Roberto Osuna? Can’t seem to find anything. Is that part of the “played by humans?” Somehow doubt it.

The Astros are so well built that it feels like any Malorkus can run them to a 100-win season. Apparently, Crane and Bagwell are intent on proving that.

Staying on the MLB Free Agency tip, no one is ever more prepared to comment on a free agent that just left one of his teams than Jerry Reinsdorf. He’s always there to tell you that he wanted to keep Player A, and he’s just so sorry that it couldn’t be. What this really means is that he is always only willing to go so high on salary for anyone, and if a player can get more than that, they can fuck right off. This goes all the way back to when Horace Grant left the Bulls for Orlando, and Reinsdorf called one of the strangest press conferences in history to burn every bridge left behind. It’s now a hot stove tradition, when a White Sox player leaves, here comes ol’ Jerry to thank them for their service, and gosh darn it, it just wasn’t in the stars to keep them around.

You could have just cut a check, Jerry. 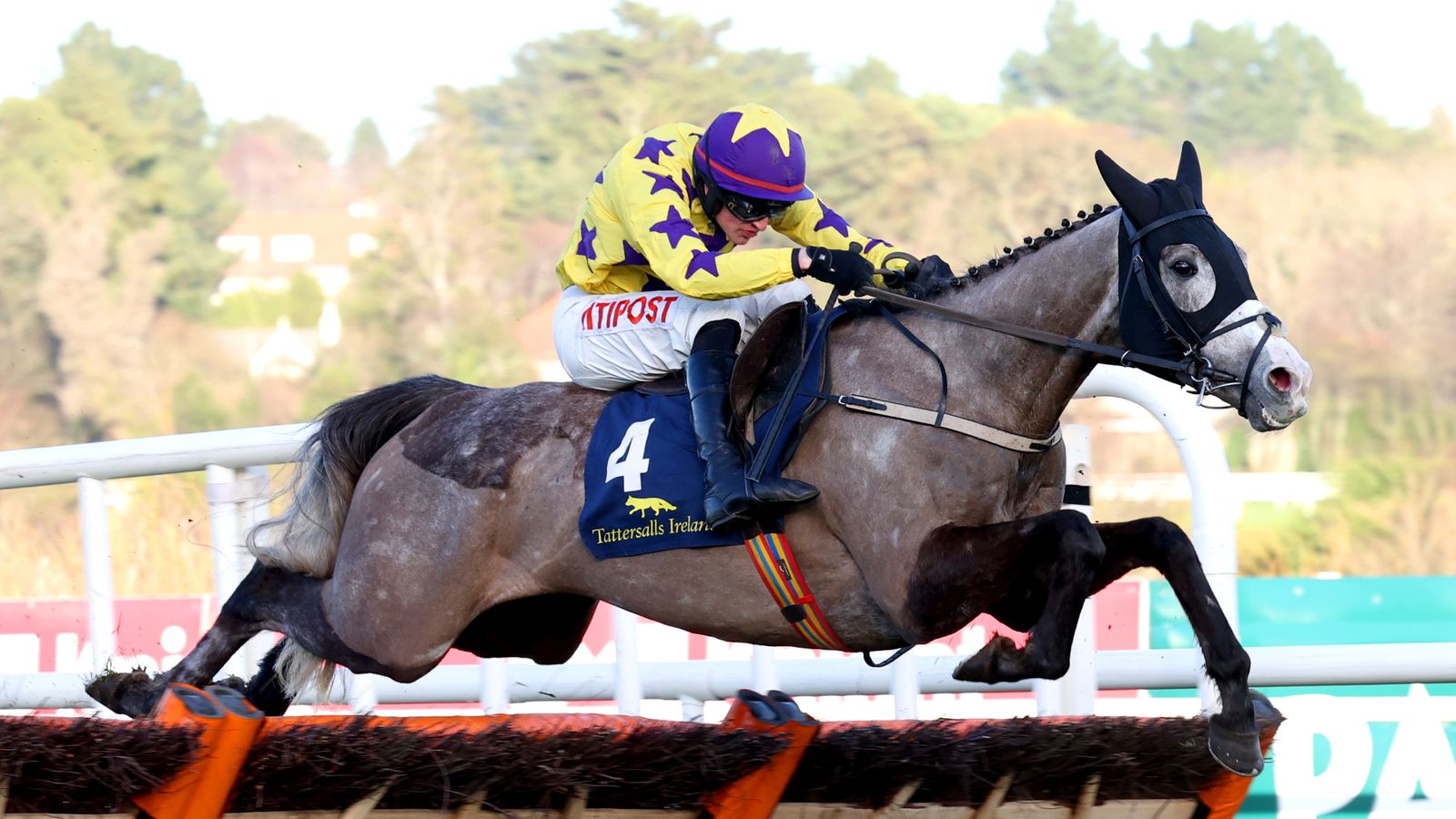