The 32 NFL owners nearly had a unanimous decision to open contract negotiations for commissioner Roger Goodell, but the lone dissenter was Jerry Jones, the Dallas Cowboys owner.

According to ESPN, the vote was 31-1 and everyone was in agreement except for Jones. New England Patriots owner Robert Kraft supported the contract negotiations for Goodell, as did everyone else, and that didn’t make the Cowboys owner very happy.

There seems to be quite a bit of vitriol from the owner towards Goodell. Regardless, this is not the first time Jones has disagreed with with new compensation for the NFL commissioner.

In 2017, the owner disagreed with his contract, wanting a mostly goal-based compensation plan. Instead of being paid a salary, Goodell would have to earn his money by doing a good job with the league.

According to ESPN, one source said the Cowboys owner is really hesitant to give Goodell any money before he’s earned it:

“He believes in corporate good governance and wants accountability on the financial goals tied to Roger’s bonus. He is sensitive to awarding a big bonus to Roger before he performs and earns it.”

Goodell reportedly doesn’t want to stay commissioner forever, but almost everyone involved does not want him to leave just yet, and that includes the commissioner himself.

Why did Jerry Jones lash out at Robert Kraft?

The same source that revealed a look at why Jones disagreed with the compensation for Goodell also said they didn’t believe the outburst against Kraft was personal.

There doesn’t seem to be any lingering animosity between two of the league’s most high profile owners.

It’s unclear why he singled out Kraft when there were 30 other owners who also voted in favor.

However, it is clear that things are tense. The Cowboys owner was just accused of sexual assault in a detailed lawsuit, and the situation with Washington Commanders owner Dan Snyder continues to spiral.

Snyder reportedly has dirt on NFL owners, including Jones, and the lawsuit came out right after Snyder claimed that.

Regardless of whether or not the lawsuit, Snyder’s potential removal and the new compensation for Goodell are connected, the Cowboys owner seems to be quite stressed out. 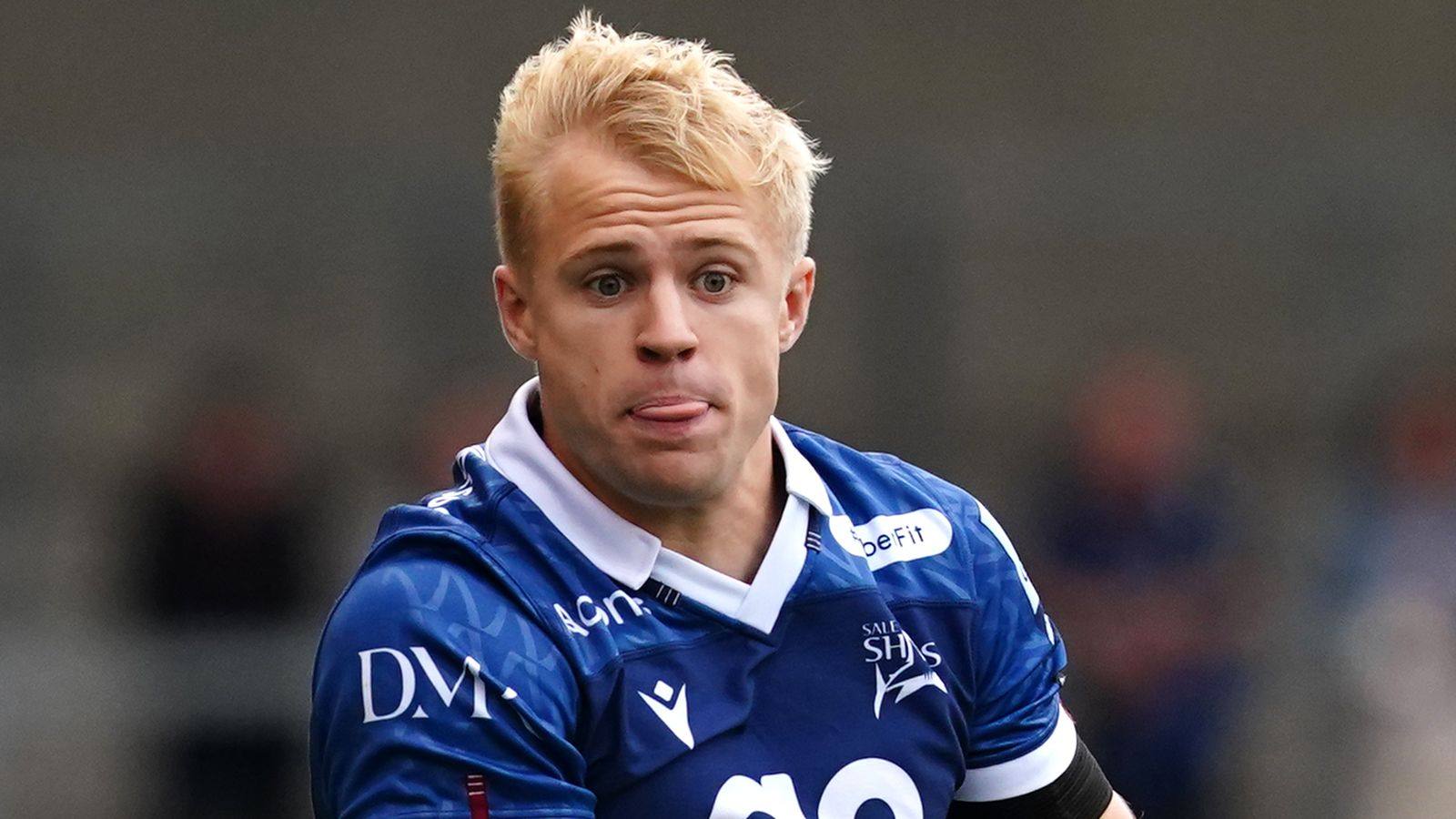 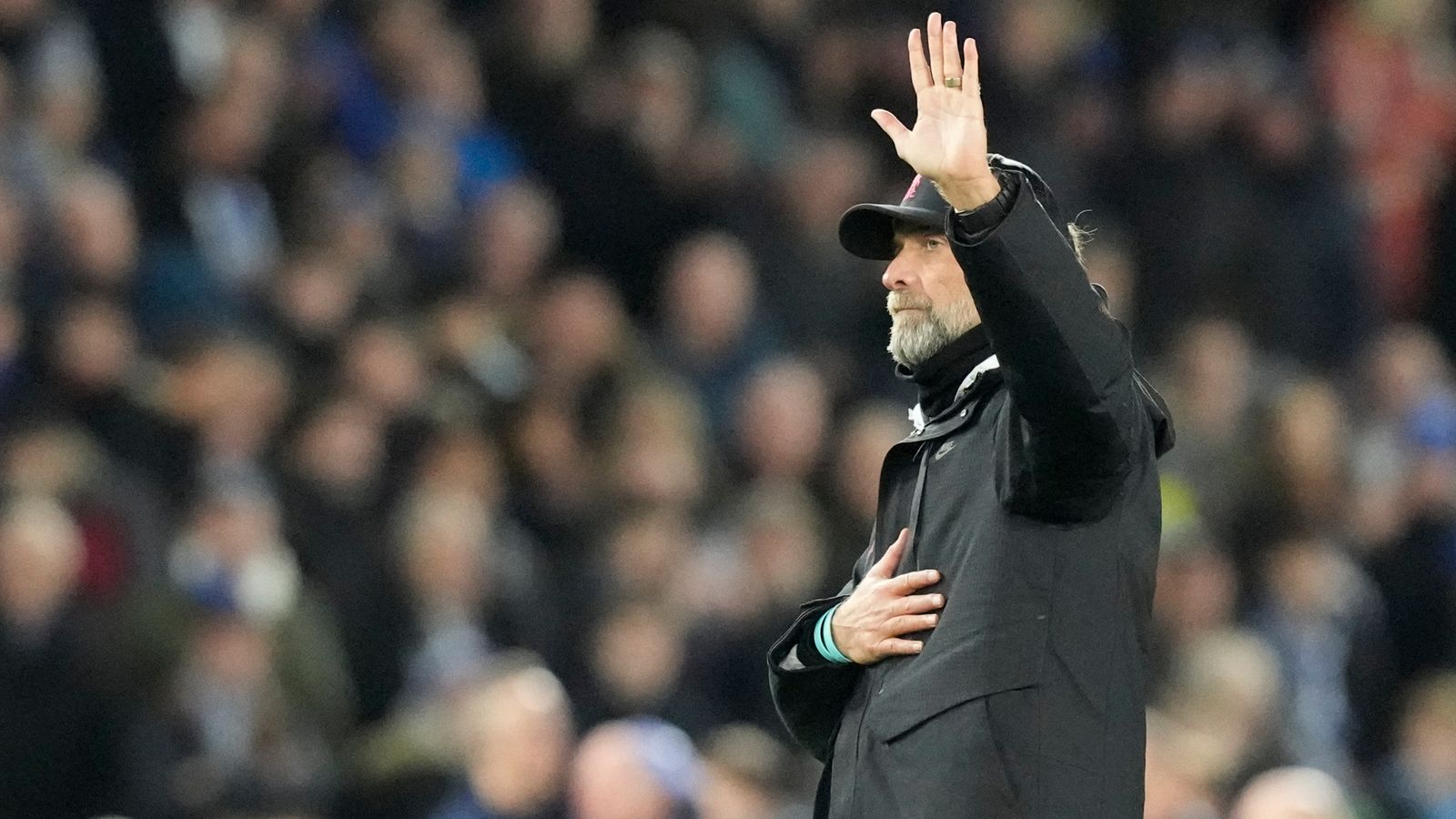