Manchester United interim boss Ralf Rangnick has dismissed criticism from Jesse Lingard’s brother after he failed to give the midfielder an Old Trafford farewell against Brentford.

The United interim boss gave Juan Mata and Phil Jones, expected to leave this summer, one last appearance in front of the home crowd in Monday’s final home match of the season.

But Lingard, who is out of contract at the end of the season, was left on the bench as Rangnick instead brought on Edinson Cavani – a decision his brother called “classless” on social media.

Responding to that criticism, Rangnick said: “To start with, in the last couple of weeks under my tenure he has played far more games than he used to. 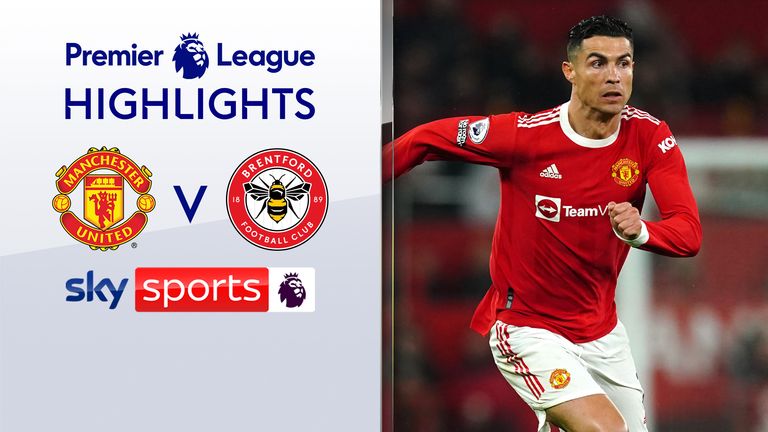 FREE TO WATCH: Highlights from Manchester United’s match against Brentford in the Premier League.

“Secondly, on game day against Chelsea (on April 28) he asked me to release him from the game and training the following day for personal family reasons.

“And this was the reason. With only three substitutes I had to take a decision between Edinson Cavani and Jesse Lingard, or the young (Alejandro Garnacho), who I would have loved to have brought on and given a chance to play.

“I took the decision to bring on Edinson. Had I not brought on Edinson someone else might have asked if it’s classless not to bring on Cavani or Garnacho. You have to take a decision and this will not be to the liking of everybody and this is part of the game.” 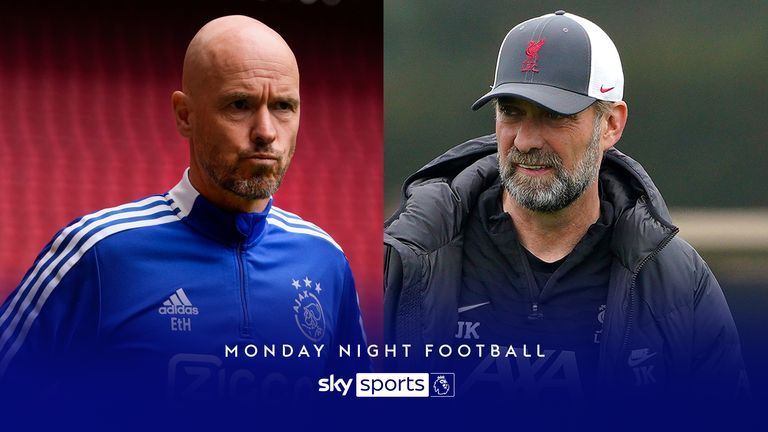 Rangnick says he has agreed to debrief incoming United manager Erik ten Hag at the end of the season and promised change is afoot at Old Trafford this summer.

Ajax boss Ten Hag is fighting for a third Eredivise title in four years, and with just three games left of the season and PSV breathing down their necks, the Dutchman does not want to lose focus.

“We will definitely speak at the end of the season,” said Rangnick. “Both Erik and myself want to have our full focus on the outstanding games.

“He has another three games to play and will do everything to try and win the title and the league in the Netherlands, and we have agreed that we will chat and speak about everything at the end of the season.”

Rangnick added: “Erik needs to tell the board with which players he wants to work.

“But I’m positive that with the right new players plus the players who are already here the pathway could be a very positive one and this is what we’ll try to achieve.”

Predicting the WNBA’s big questions for the 2022 season