Jesse Rodriguez stepped up his game to embarrass former super flyweight champion Srisaket Sor Rungviasi via round 8 TKO in a star-making performance.

Jesse Rodriguez, better known as ‘Bam,’ kept up his assault on the old guard of boxing’s super flyweight division to defeat former champion Srisaket Sor Rungvisai via round 8 TKO.

Rodriguez (16-0, 11 KOs) is the youngest boxing champion at 22 years old, and he put his name on everybody’s tongue with the beatdown he delivered on former great Sor Rungvisai.

Things couldn’t have gone better for Rodriguez. Born and raised in San Antonio, TX, Rodriguez fought Rungvisai at home at Tech Port Arena on Saturday, June 25. Maybe the home crowd amped up the young man, or perhaps he’s just maturing into one of the best boxers in the world, but Rodriguez emphatically destroyed Sor Rungvisai.

Sor Rungvisai (50-6-1) came into the fight with two stints as the WBC super flyweight champion. Since losing to Juan Francisco Estrada in 2019, Sor Rungvisai collected three wins before running into Rodriguez.

Rodriguez defeated Carlos Cuadras by unanimous decision in February, but he proved that he had developed into an even stronger fighter four months later with his demolition of Sor Rungvisai.

Sor Rungvisai was never in the fight. The 35-year-old from Thailand looked slow in comparison to Rodriguez. Rodriguez’s hands moved with a quickness that Sor Rungvisai could never comprehend.

Rodriguez’s hand and foot speed were on another level, and Sor Rungvisai was incapable of timing the young Rodriguez. Little by little, Rodriguez chipped away at Sor Rungvisai’s chin until he had the former champion in serious trouble.

In round 7, Rodriguez dropped Sor Rungvisai with a left hand to the temple. Sor Rungvisai got up and made it through the round, but his chin was never the same.

Rodriguez closed the show in round 8. He mauled Sor Rungvisai with a myriad of combinations that went unanswered. The referee had no choice but to stop the fight, giving Rodriguez the TKO victory.

This was a star-making performance for Rodriguez. No one ever questioned his talent, but he was so good that he looked like a pound-for-pound great despite his youth.

Rodriguez’s name tops the super flyweight division. There are three other champions, but none look like they can beat the version of Rodriguez who wiped out Sor Rungvisai. 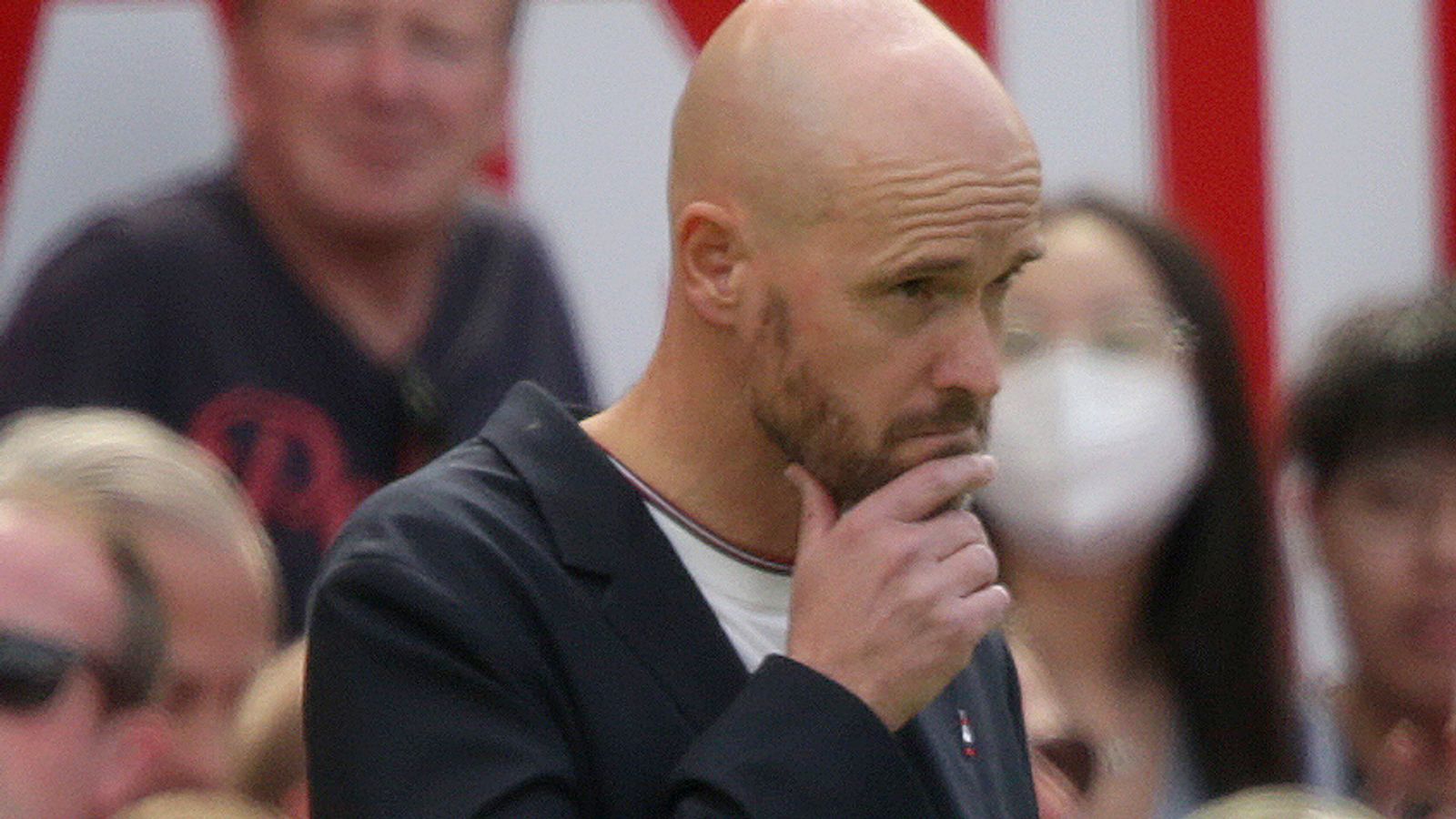