Miami Heat star Jimmy Butler and head coach Erik Spoelstra got into a heated verbal altercation and had to be restrained by Heat players during the third quarter of Miami’s loss to the Golden State Warriors on Wednesday.

The Warriors were playing without Stephen Curry, Klay Thompson, and Draymond Green, yet still stole a shocking victory from the East’s top seed. Two days earlier, the Heat lost to the Philadelphia 76ers without Joel Embiid or James Harden in the lineup. Clearly there’s something wrong with Miami right now, and it all spilled onto the court as Golden State was in the midst of a 19-0 run.

Butler and Spoelstra started yelling at each other in the huddle. Heat veteran Udonis Haslem — who is more of an assistant coach than a player in recent years — got involved backing up Spoelstra, too. This was a bizarre and dramatic scene that made Miami’s loss seem even more troubling. Watch the clip here:

Here’s another angle from a courtside fan that shows Haslem’s role in the argument more clearly. Haslem appeared to tell Butler he would fight him before tempers really started flaring between Butler and coach Spo.

The game was tied at 50 at halftime before the Warriors went on a big run.

Here are some post games comments from Spoelstra and Kyle Lowry:

Asked Kyle Lowry about what prompted the frustration on the bench.

“We had two games in a row where the stars didn’t play well.” pic.twitter.com/rio1EemlVF

The Heat tried to downplay the argument off as a joke after the game:

Erik Spoelstra on what happened in the huddle:

“Everybody was wondering where the dinner plans were after the game.”

“Every person in that huddle was animated in the disappointment in how we were playing.”

Will the tensions between Spoelstra and Butler linger? Why are the Heat losing back-to-back games to teams without multiple stars? This was a very strange scene. 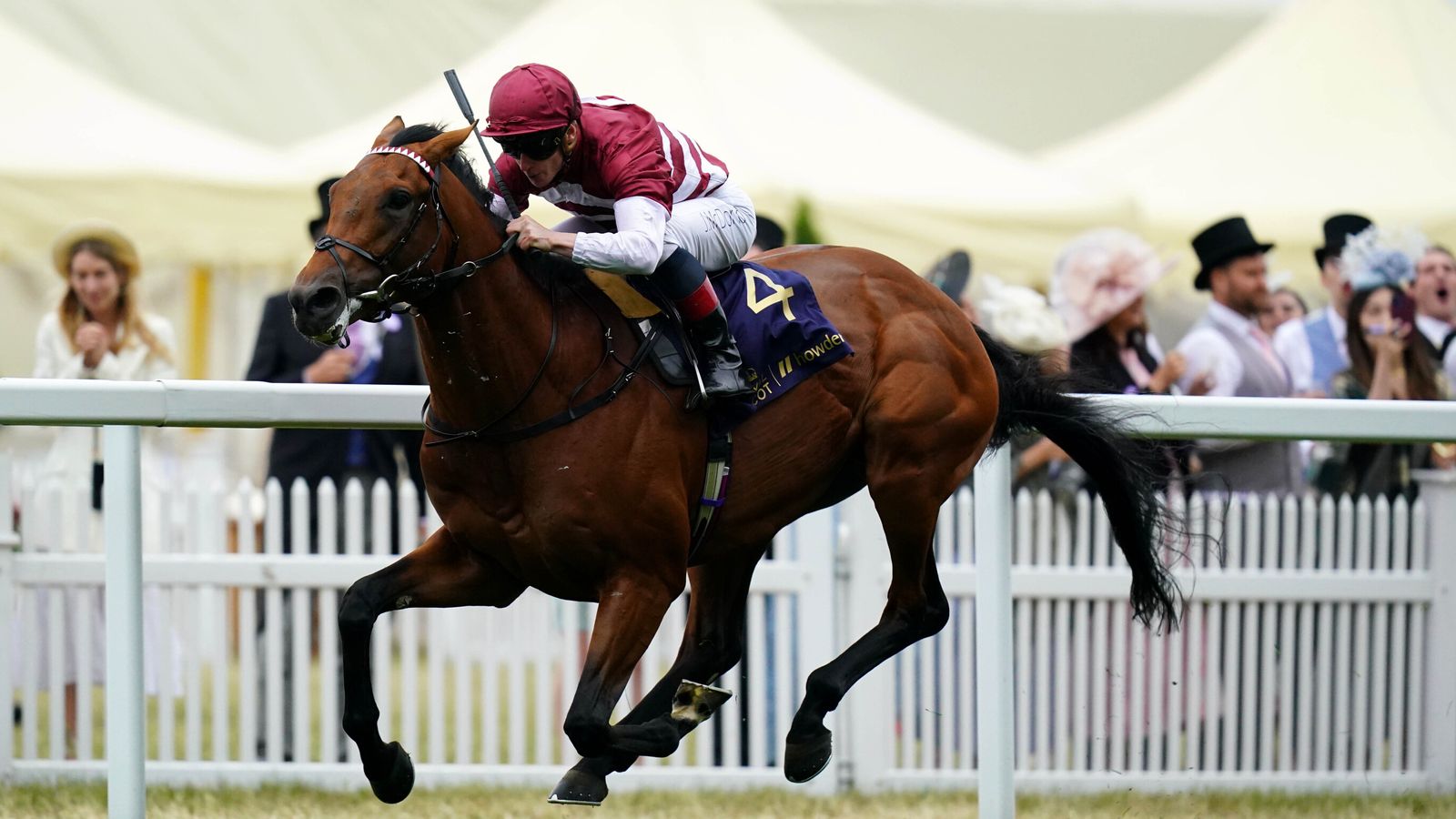 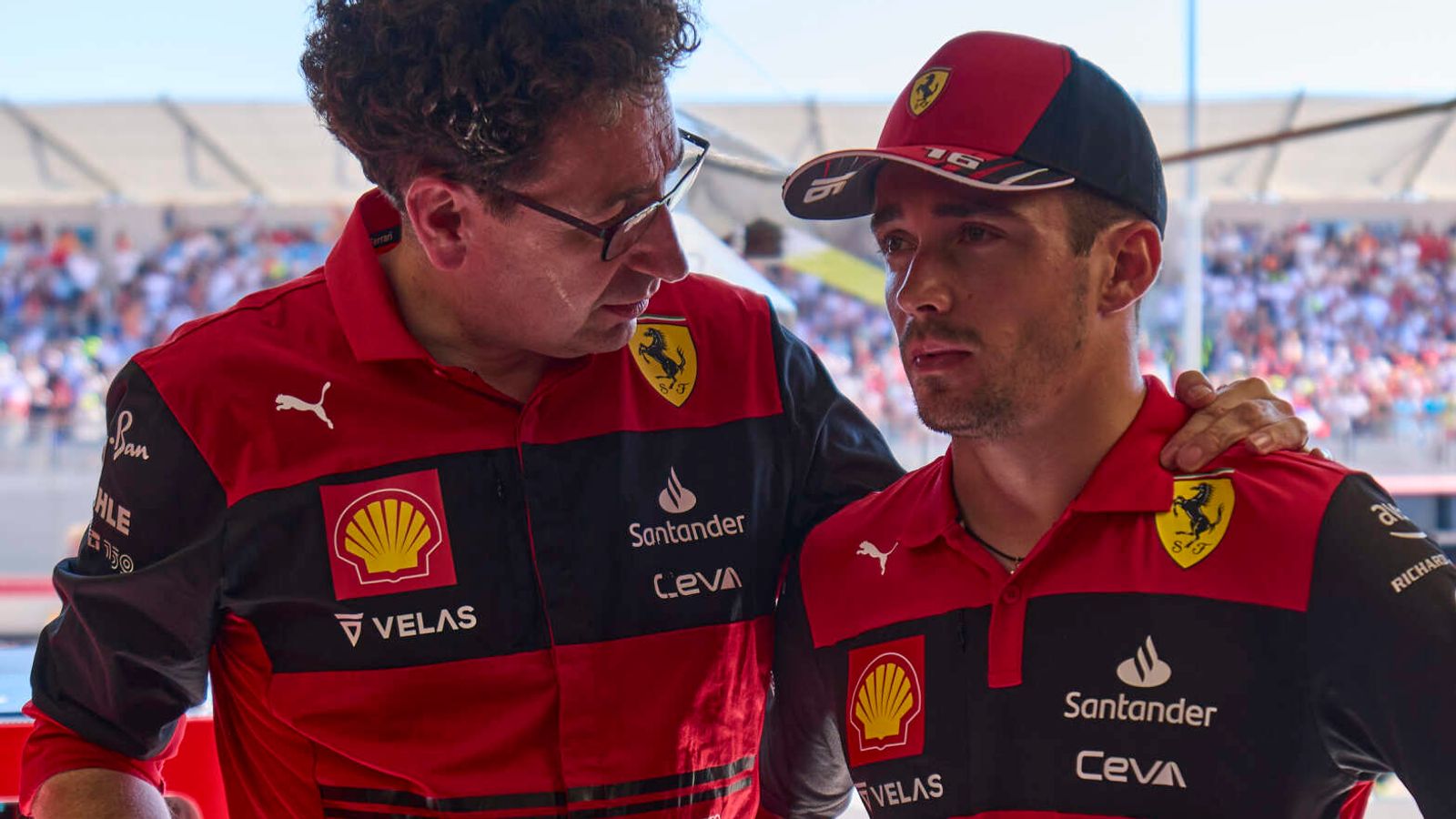