Jose Aldo continues to build a legacy that stands the test of time.

UFC 278 features a big title fight main event as Kamaru Usman defends the welterweight championship against Leon Edwards in a rematch that is seven years in the making. While they will battle it out for the 170-pound title, Jose Aldo looks to continue his streak with another tough battle in the bantamweight division. Aldo’s next fight is against Merab Dvalishvili in a true test to see where both men are at this point in their career.

With nearly two decades in the fight game, Aldo continues to find a way to beat back Father Time to find success in the Octagon. He’s riding a three-fight win streak to rebound from the three fights he loss between May 2019 through July 2020. Aldo will be recognized as one of the all-time greats and he continues to add to that legacy well after the point where many predicted his career would begin to trail off.

“When I started, I didn’t know what to expect,” Aldo said through an interpreter during the UFC 278 media day. “Now, you need to be a complete fighter and that’s the biggest change I’ve seen.”

Aldo last competed back in December where he defeated Rob Font via unanimous decision. That caps off his current run which includes wins over Pedro Munhoz and Marlon Vera.

Dvalishvili comes into this bout ranked number six with a real opportunity to move into top contention. He has won seven straight fights dating back to September 2018, and that run includes names like Marlon Moraes, Cody Stamann, and John Dodson. This is a strong rebound from going 0-2 when he first stepped into the Octagon back in 2017.

“No one wanted to fight him, and I’m very his words, but each of us are fighting for something and we need to fight for what matters,” Aldo said.

UFC 278: Kamaru Usman vs. Leon Edwards takes place on Saturday, Aug. 20, 2022, live from the Vivint Arena, in Salt Lake City, UT. Follow along with FanSided MMA, who is on site, for all your news and highlights.

Ethereum's 'Merge' Is a Big Deal for Crypto—and the Planet 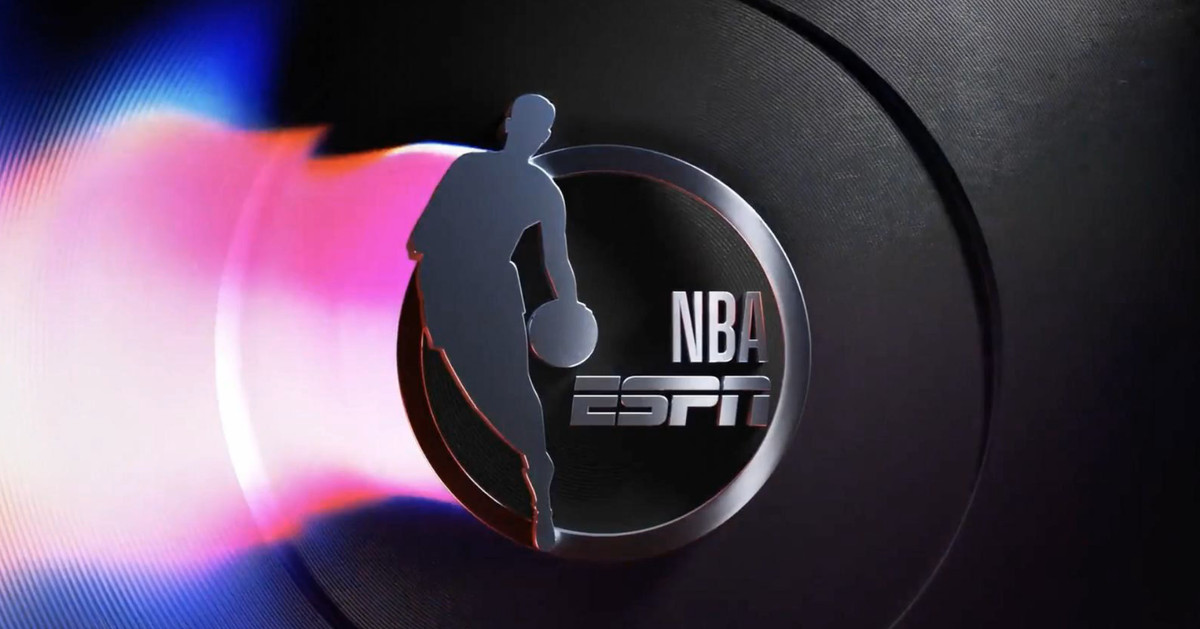