Joshua Buatsi has delivered a cold warning to Daniel Dos Santos, saying “I’m there to protect what little I have”.

Britain’s rising light-heavyweight contender is back in action on Saturday against a fellow unbeaten rival, live on Sky Sports.

Frenchman Dos Santos revealed a troubled back-story which included time in the army and in prison, but Buatsi answered with a vicious insight into his own thinking.

“When I get in there? You or him. That’s it,” Buatsi told Sky Sports. “Makes sure it’s him, or he will get you.

“I don’t take it personally. I don’t overthink it.

“This guy is coming to hurt you. It’s best to catch him first before he catches you. That’s my mentality.

“Outside of the ring, be cool. Smile, shake hands.

“But Saturday in that ring? It’s showtime.

“You won’t catch me throwing tables or moving mad. But nobody wants to be disrespected.

“When you fight, you get respect.

“I wouldn’t want to be disrespected outside of the ring. If it happens, there is a punishment, a price to pay.

“I’m cool. But man to man, nobody is going to disrespect me. Everyone should have that mentality.”

Dos Santos, who is unbeaten in 15 fights, said at Thursday’s press conference: “Boxing saved my life. A guy like me should be in prison or dead. I left prison and made a change in my life.

“After all of this work and dedication, I am in this place. I will enjoy the moment.

“I have to be the best version of myself to beat Buatsi.”

Buatsi, the Rio 2016 bronze medallist who is now undefeated in 13, said in response: “My mentality is that I started from nothing. I came from Ghana. I always tell people when I fight: ‘I’ve got nothing to lose’.

“The mentality is different, man. If there is a target on me? Cool. But I’m there to protect what little I have.

“He’s got a good story. But everyone has a story. I don’t get special treatment. When we fight, everything is raw.

“Everything I’ve learned in the past eight weeks may not show up. I may do the opposite. But guess what? We will still win.”

Buatsi has spent the past two months in the US training with Virgil Hunter and will have the veteran trainer, who previously oversaw Andre Ward’s great career, in his corner for the first time on Saturday.

Hunter said: “The opponent is dead serious because he knows he can change the trajectory of his career. We take him seriously. He is a good fighter.” 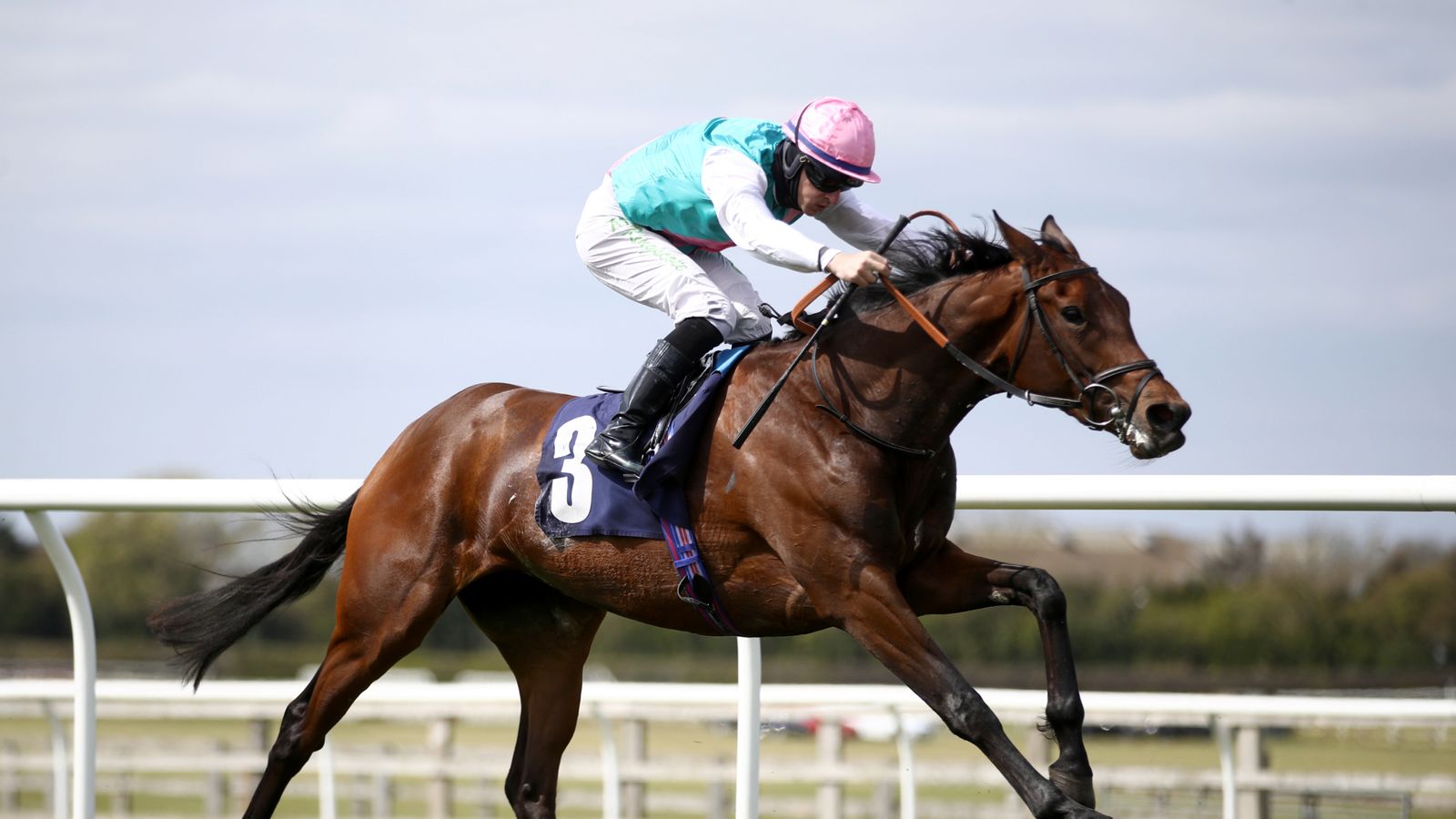