Carlson and Gorman would be two players necessary in any trade for Soto, as the Nationals want a combination of prospects and MLB-ready talent. However, Mike Rizzo would be mocked around baseball if he dealt the modern-day Ted Williams and didn’t acquire St. Louis’ No. 1 prospect.

That title belongs to third baseman Jordan Walker. The 20-year-old has dominated every minor-league level he’s played at thus far, and most recently High-A Palm Beach. Walker’s bat isn’t in question, but his defense could still use a little tweaking at the hot corner.

Outside of Walker, it’s a surprise not to see Bowden directly mention Matthew Liberatore, the Cards top pitching prospect and their No. 2 overall prospect. Liberatore already has a taste of major-league action, and he showed flashes.

Despite the fact that Soto eventually wants a $500 million contract, his current, very affordable deal goes through three more postseason runs. Considering he’s just 23 years old and potentially the next face of baseball, that alone warrants the best prospects available in any farm system.

This is doubly true for the Cardinals, who do not feature a particularly impressive system.

Rizzo was frowned upon for his return from the Los Angeles Dodgers last year, in which he traded away Trea Turner and Max Scherzer. If he doubles down by taking on a good, but not great package for Juan Freaking Soto, all bets are off in the nation’s capitol.

Why Demetrious Johnson vs. Danny Kingad was unexpectedly tough for ‘Mighty Mouse’

Our Strength is Internal: The Danger of Relying on New Philanthropic Interest in HBCUs as a Wave for Change 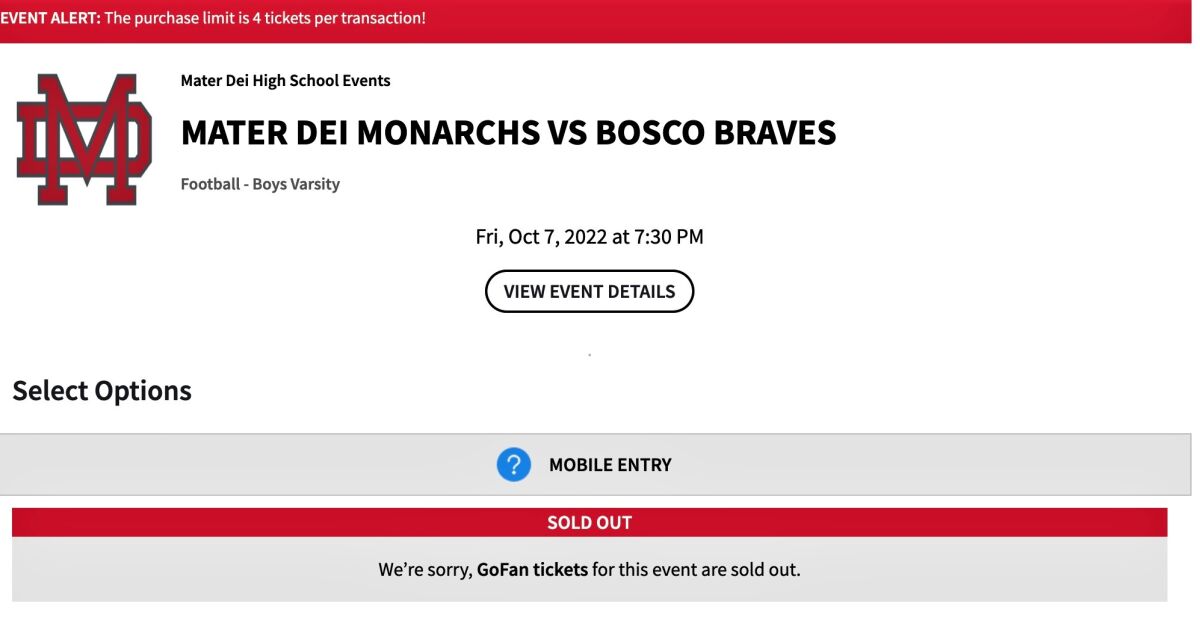 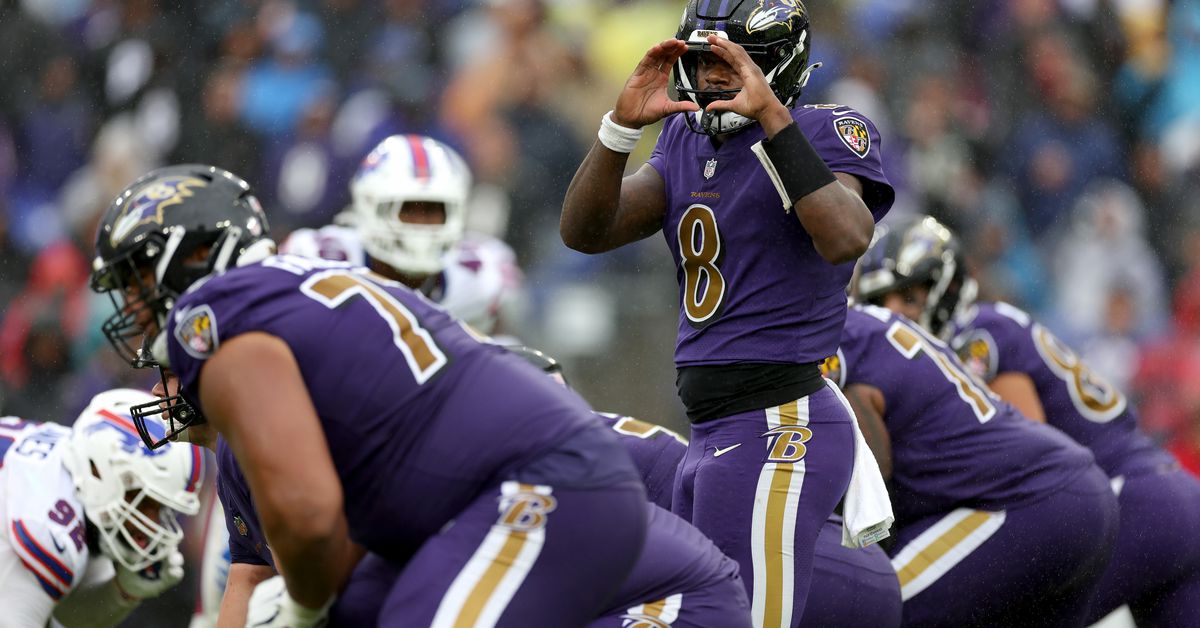