Julen Lopetegui, Wolves’ preferred candidate for the vacant head coach position, has been sacked by Sevilla.

Sevilla confirmed the decision after the club’s 4-1 defeat to Borussia Dortmund in the Champions League on Wednesday.

Wolves sacked Bruno Lage after 15 months on Sunday, one day after they lost 2-0 to fellow early-season strugglers West Ham. They have scored only three league goals so far in 2022/23 – despite registering 97 shots – and sit 18th in the Premier League table.

However, Wolves are not in a hurry to appoint a successor to Lage, with coaches Steve Davis and James Collins set to take charge of Saturday’s game at Chelsea.

Lopetegui had been in charge at Estadio Ramon Sanchez Pizjuan since June 2019, but was increasingly under pressure with Sevilla having won just once in eight league games. The La Liga club sit one point above the relegation zone and have just one point from their three Champions League group matches.

The 56-year-old was linked with the job at Molineux back in 2016, but he became manager of the Spanish national team, with whom he spent the best part of the next two years before an ill-fated 14-match spell in charge at Real Madrid.

Podence: Something had to change at Wolves

Wolves attacker Daniel Podence admits “something needed to change” at Molineux after poor performances in training sessions and matches – but he insists the players are also to blame for Lage’s departure.

Speaking to Sky Sports News ahead of Wolves’ trip to Chelsea on Saturday, Podence led a rallying cry to his team-mates and especially the club’s senior players, to put the team back on track.

“It’s very sad because it means us as players didn’t make a good job as well,” Podence said. “We are playing in a good way but we are not winning points or games. It’s not just about the boss, it’s us as well. It makes us feel bad. 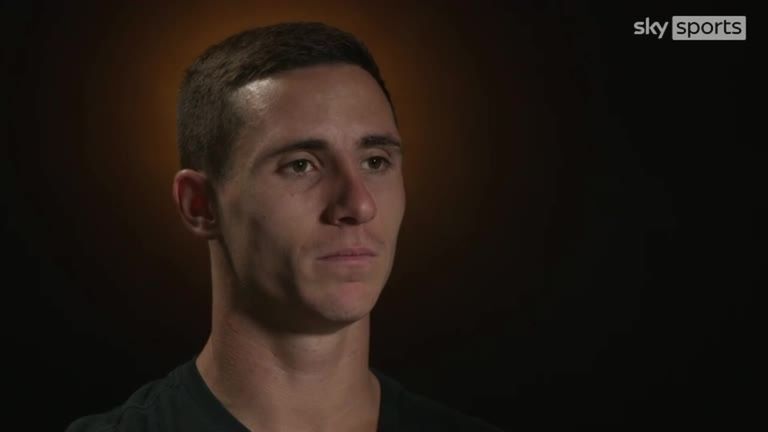 “At the same point, we needed something new or a different way to do things because players were not doing so good in training sessions or at matches. Something had to change and the club realised the boss had to go.

“We have to accept it and we have to deal with it now with a different [boss]. As players, we have to demand much more from each other.

“It’s a mix of everything: the system and the management. Even the players were getting comfortable and we needed something different and now we have it.

“We have been watching a lot of teams sacking their manager and still doing a bad job so I think us as players, we have to think and realise that we have to do so much more.” 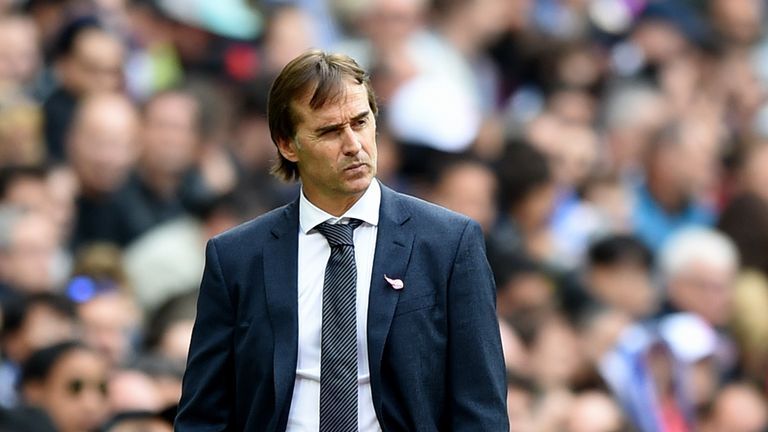 Time up for Lage at woeful Wolves

“Thirty-one games into a stint that has ended after 46 of them, Bruno Lage had Wolves seventh in the Premier League table and five points off the Champions League places. Since then his team have disintegrated and he finds himself out of a job.

“One win in 15 games reflects that dramatic decline. It is not just that they are the lowest scorers in the Premier League this season. It is the fact that they have scored fewer goals than Burnley since April – and Burnley were relegated in May. 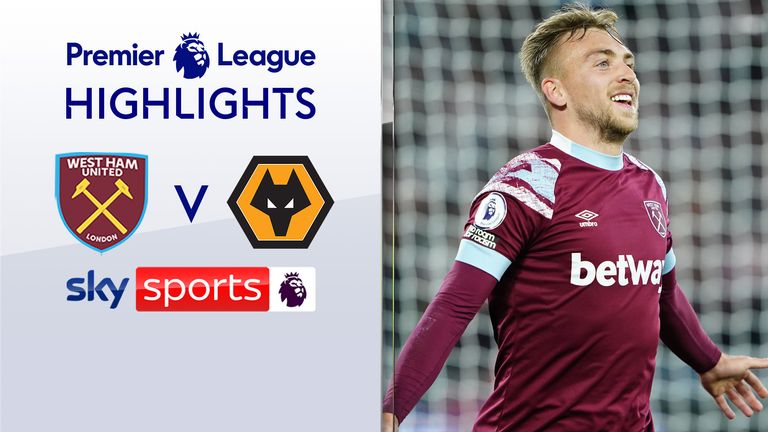 FREE TO WATCH: Highlights from West Ham’s win against Wolves in the Premier League

“Lage has failed to achieve his goals with a team that does not score them.

“But events in London felt like an ending, a manager who had lost his way. Ruben Neves, Wolves’ best player, out of position in defence. The diminutive Daniel Podence up front. Nelson Semedo on the wing. A team not set up to play to their own strengths.”

Report: 80% of popular mobile apps collect data on your messages 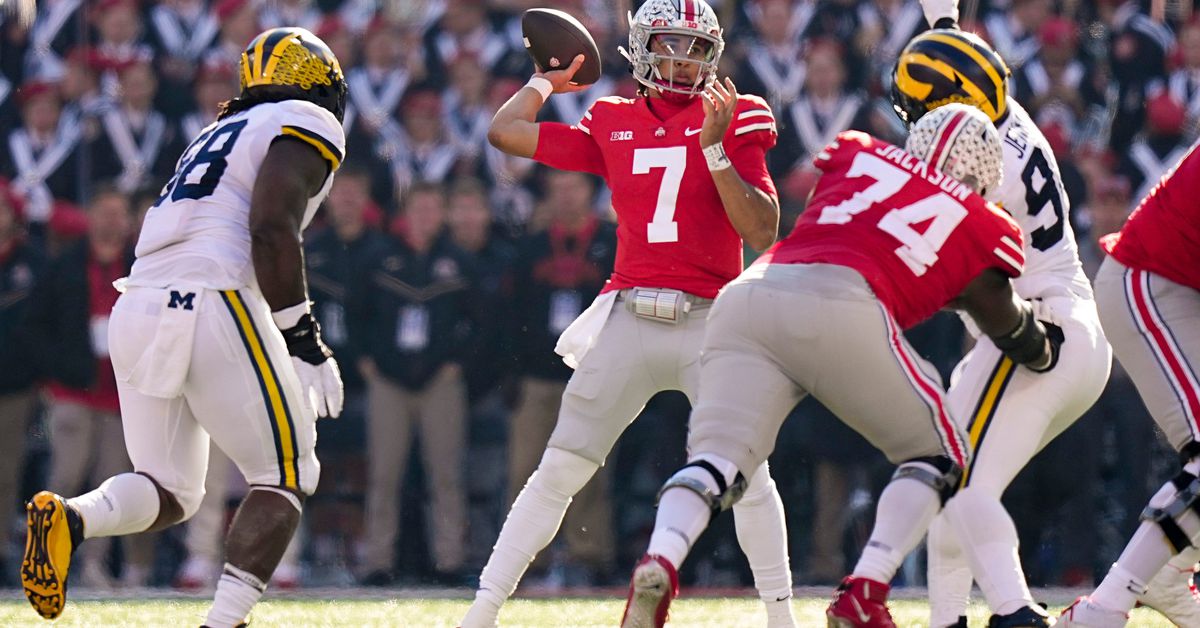 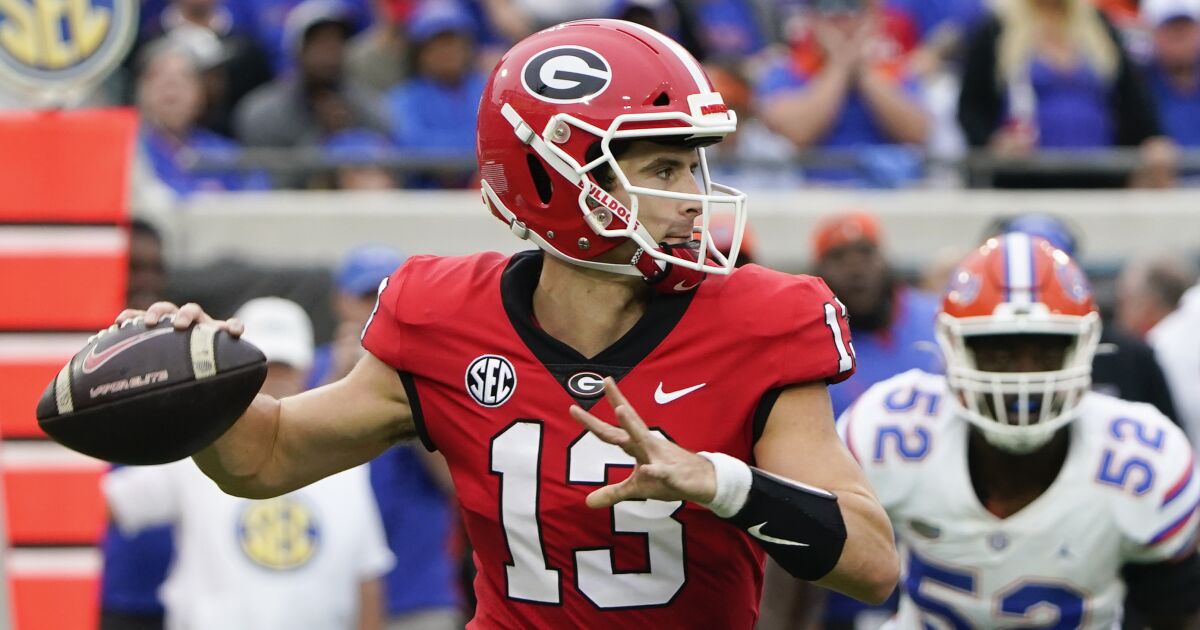