The Gunners are currently on a signing spree, with the arrival three players – Marquinhos, Matt Turner and Fabio Vieira – already confirmed. Acclaimed transfer expert Fabrizio Romano has said that an agreement has been reached with Manchester City for Jesus.

If the north London side can pull off both signings, Hutchinson feels they’d stand a great chance of qualifying for the 2023-24 UEFA Champions League.

He was on US TV alongside former Chelsea player Craig Burley, who feels Arsenal could come fourth ‘at best’ next season, to which Hutchinson added (via HITC):

“What’s the state of the club? Is Thomas Tuchel bringing players in? I am not sure where they are going to be at. I haven’t got Manchester United finishing top four. It could be a scenario where Arsenal and Spurs get top four.”

Hutchinson’s apprehensions about Chelsea come from their lack of business in the summer transfer window thus far, having only seen players leave.

With Antonio Rudiger and Andreas Christensen leaving and Romelu Lukaku rejoining Inter Milan on loan, the Blues could see more departures in the coming days. Cesar Azpilicueta and Marcos Alonso have also been linked with exits.

Romelu Lukaku will spend the 2022/23 campaign with Inter Milan after completing a season-long loan.

Romelu Lukaku will spend the 2022/23 campaign with Inter Milan after completing a season-long loan. ⤵️

Arsenal, meanwhile, have also seen some key departures, such as Alexandre Lacazette, but have done well in terms of rebuilding.

The Gunners narrowly missed out on a UEFA Champions League return last season but have their sights on a top-four finish in the next campaign.

Mikel Arteta turned Arsenal’s fortunes around with a mid-season revival but failed to guide them back into the Champions League following a late implosion.

While fans haven’t made too much noise about that, Arteta can expect hostile reaction if the club fail to finish in the top four again next season. He has received a lot of backing this summer, and all eyes will be on him and his team’s performances in the 2022-23 campaign. 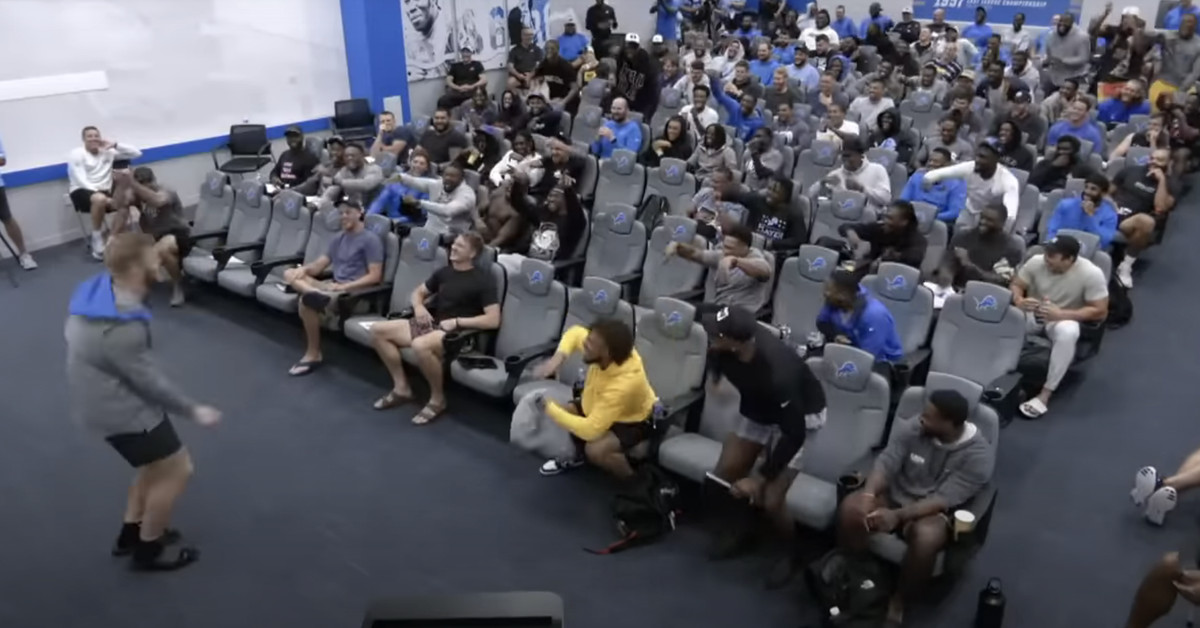