Europe’s big names will play their last friendly of what has been an intriguing pre-season tour so far as Juventus lock horns with Diego Simeone‘s impressive Atletico Madrid side in Turin on Sunday.

Atletico Madrid finished in third place in the La Liga standings last season and have flattered to deceive over the past year. The Spanish giants thrashed Cadiz by a 4-1 margin in their previous game and will need to bounce back this weekend.

Juventus, on the other hand, secured a fourth-place finish in the Serie A last season and have largely failed to meet expectations in recent months. The Bianconeri suffered a 2-0 defeat last month and will need to prove their mettle in this fixture.

Juventus have grown in stature under Massimiliano Allegri and will be intent on ending their pre-season schedule on a positive note. The Bianconeri have impressive players in their ranks and have a point to prove this weekend.

Atletico Madrid have not been at their best in recent weeks but have managed to make progress over the past month. Both teams are evenly matched on paper and could play out a draw in this match.

“We don’t want you back here at PSG,” “Learn the act of selflessness” – Fans troll Mbappe as Messi and Neymar produce ‘absolute synergy’ on the pitch in his absence 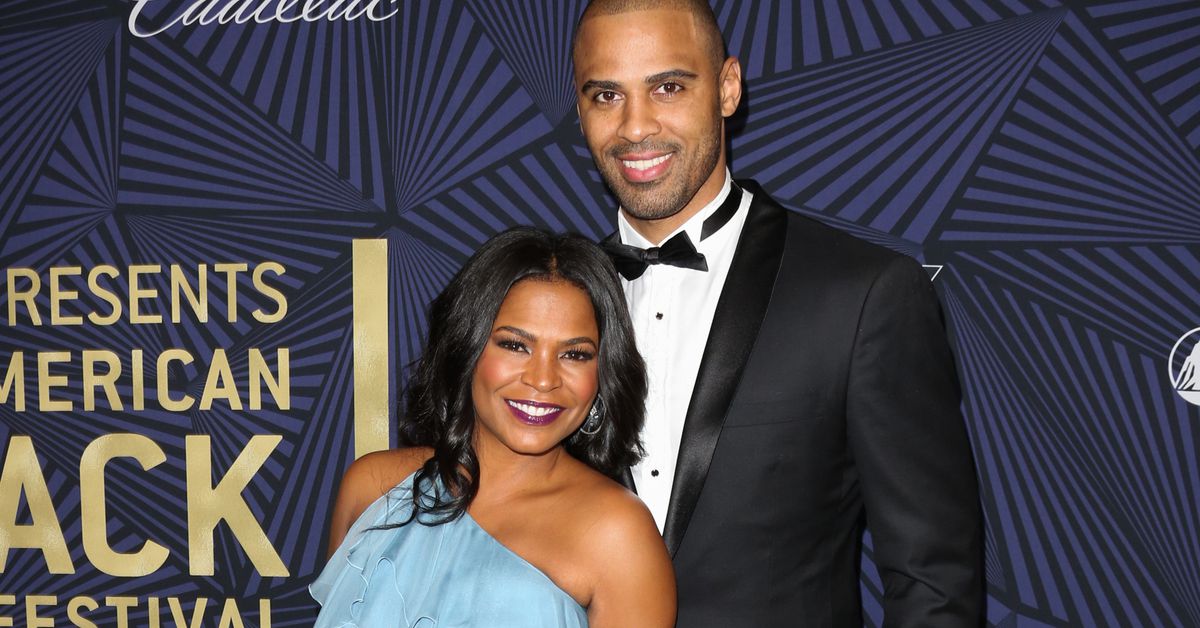 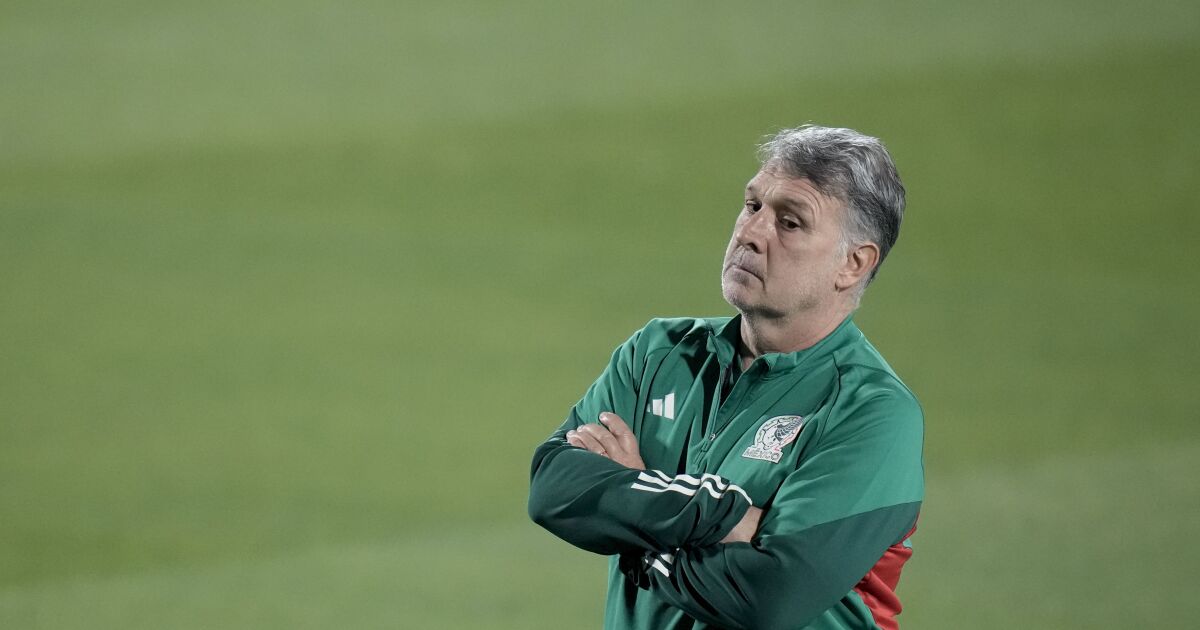