Predicting how many primetime games the Kansas City Chiefs will have and who they will play.

The Kansas City Chiefs are one of only a handful of teams that know a team they will be playing and when ahead of Thursday night’s official 2022 NFL schedule release.

Kansas City will host the AFC West rival Los Angeles Chargers on Thursday, Sept. 15 as the first game to air strictly on Amazon Prime. This was announced during the 2022 NFL Draft with Chiefs legend Tony Gonzalez breaking the news, as he will be part of broadcasting team bringing NFL football to life on this new streaming platform. Expect for the Chiefs to live in primetime in 2022.

With 16 other games to be announced, how many could the Chiefs play in primetime and who are their most likely opponents for those games?

Because the Chiefs are the Chiefs and Patrick Mahomes is the second coming of Brett Favre when it comes to moving the needle on TV from a quarterbacking standpoint, the NFL would be moronic to not have the Chiefs play in a Dallas Cowboys maximum of five primetime games for as long as the Chiefs remain playoff-viable. That means the Chiefs will need four more primetime opponents.

Looking at the 2022 opponents, the Chiefs have six games in division, four with the AFC South, four with the NFC South and their three competitive balance opponents this year are the Buffalo Bills, the Cincinnati Bengals and the Tampa Bay Buccaneers. So one would think two of those competitive balance games will be played in primetime, as well as at least one other division date.

The best bet for another AFC West game would have to be the road date at the Denver Broncos. Mahomes vs. Russell Wilson in Mile High, sign me up. The Super Bowl LV rematch between the Chiefs and Buccaneers feels like a strong bet as well. Between the Bengals and Bills games, the NFL will throw CBS a bone and let them have the Bills in the late window. We’re onto Cincinnati…

So that gives us three likely primetime games in addition to the known commodity at home vs. the Bolts: At Bengals, at Broncos and at Buccaneers. Assuming the Chiefs get a fifth primetime game, expect for that one to be at Arrowhead to sort of even things out. Picking between the home dates vs. the Los Angeles Rams or the Tennessee Titans, either is fine, but the Rams’ intrigue wins out.

Chiefs primetime predictions: 5, (at Bengals, at Broncos, at Buccaneers, vs. Chargers, vs. Rams) 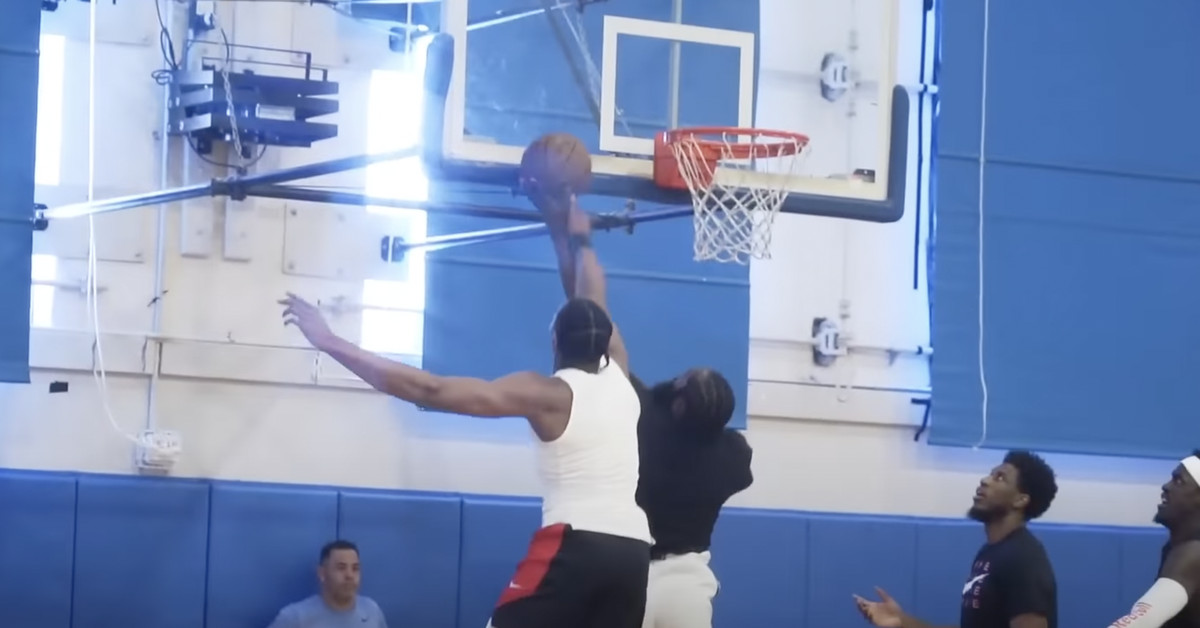