Throughout more than 20 years playing volleyball, Justine Wong-Orantes rarely struggled to make or receive a pass or serve.

She excelled at an early age as a beach and indoor player. As a setter, she led her Long Beach-based club team to a national title. In college, she moved to the back-row libero position and helped Nebraska win an NCAA championship.

But in 2018, after solid performances as a libero with the U.S. women’s volleyball team the previous year, Wong-Orantes struggled and lost her starting spot.

Her Olympic dream appeared to be fading.

Two years later, after refusing to give up, the former Los Alamitos High standout is an integral part of an Olympic team regarded as a gold-medal contender.

Wong-Orantes, 25, is the only Southern California native on a team that is trying to win the United States’ first gold medal in women’s volleyball.

“To be here is so surreal,” Wong-Orantes said after recording 16 digs against China.

Coach Karch Kiraly, when asked about Wong-Orantes’ road to Tokyo, described it as “an unorthodox route.”

“Whether things were going her way or not going her way, she didn’t let that stop her,” Kiraly said. “And here she is making a huge mark.”

Just her presence and how she’s carrying herself right now, you can just see this like, she’s chest out, just confident and ultimately she’s the most selfless player.

Wong-Orantes’ journey to the Olympic roster started at a young age. Her mother, Winnie Wong, and father, Robert Orantes, played volleyball, and Robert coached with the Mizuno Long Beach volleyball club. So their daughter could seemingly bump, set and spike shortly after she began walking.

In high school, Wong-Orantes was an outstanding setter, but at 5 feet, 6 inches she was considered too short to play the position for a major college program.

At a national tournament before her senior season, her club coach asked her to play libero, which requires excellent defensive and serve-receiving skills. Coaches from Nebraska saw her and eventually offered a scholarship.

“I had to learn how to lead in different ways,” Wong-Orantes said of transitioning from setting to back-row play. “I think beach volleyball and playing a ton of that helped me in that way and getting a ton of passing reps.

“I felt like I was trying to catch up to everyone else, but I had to really lean on what I put in the bank.”

Wong-Orantes played her final season at Nebraska in 2016 and then began training with the national team. In 2018, after “a couple rough matches,” Kiraly said his staff “decided to go a different route” with the libero position.

Wong-Orantes was undeterred, her mother said.

“It’s an awakening to know that your position can be taken away any time if you’re off, especially at such a high level, so she knew that she had to work hard,” Winnie Wong, who has worked as a volleyball official, said in a phone interview. “But she never gave up. She said, “Mom I want to go the Olympics. I want to win the gold.’”

Wong-Orantes worked on her skills and then, perhaps most importantly, traveled to play professionally in Germany for two seasons. The reps paid off when the season ended and she returned to train at home.

For a libero, making an Olympic roster is especially difficult.

Kiraly said most tournaments allow teams to travel with 14 players, enabling them to carry two liberos. The Olympic roster is limited to 12 players, so Wong-Orantes is the lone player at her position.

“It’s all in her hands,” Kiraly said, “and she’s handling it really well.”

Wong-Orantes is playing with confidence, said outside hitter Jordan Larson, the team captain.

“Just her presence and how she’s carrying herself right now, you can just see this like, she’s chest out, just confident and ultimately she’s the most selfless player,” Larson said.

Wong-Orantes is proud of her Chinese and Mexican heritage, and she aims to use her profile as an Olympic athlete to promote participation in volleyball by girls of all backgrounds.

“Definitely got people reaching out to me who’ve said how inspiring it is, so that’s really cool to hear,” she said. “Sports in general is such a huge platform for us to give back and really inspire, especially young girls.”

Her focus over the remainder of the Games will be on helping the United States win a gold medal.

She earned the opportunity, Kiraly said.

“I’ve got to give her so much credit for her resilience and tenacity,” he said. “She didn’t stop working … and now you see teams testing her and they’re not getting anything out of it, and that’s making us way better when we have somebody really solid in that position. …

“Justine’s is a great story of not losing faith.”

Olympic champ Biles out of team finals with apparent injury

Who's Better Than Bubba? How the UCLA Star Made It to the Tokyo Olympics 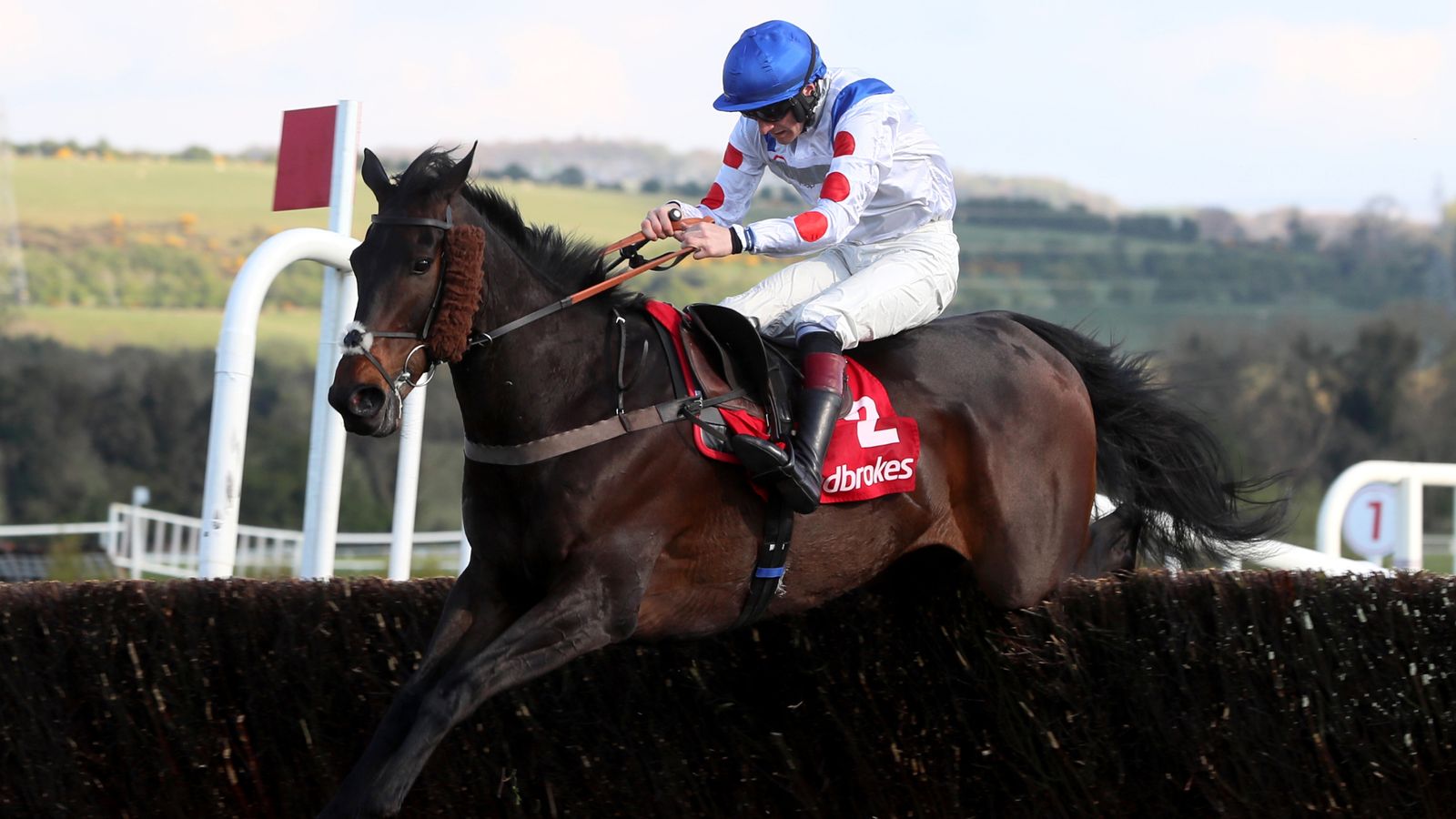