The move was first reported by Sun Devil Source.

Justus has been a rising star in the industry and could be a head coach in the next few years provided his stint at Arizona State continues as well as it was going under Calipari at Kentucky.

Kentucky basketball’s roster has been littered with several blue-chip recruits and first-round picks with Justus putting his mark all over them. The list of players who Justus can put on his list of accomplishments for helping develop includes Ban Ademayo, Tyler Herro, Shai Gilgeous-Alexander, Immanuel Quickley, Tyrese Maxey and Keldon Johnson.

On top of developing the talent at Kentucky, he played an instrumental role in bringing top talent to Lexington. Among the notable recruits, Justus is credited for bringing to Kentucky include Devin Askew, Brandon Boston Jr. and Johnny Juzang who was one of the best players in the NCAA Tournament for the UCLA Bruins. He also was the primary recruiter or the aforementioned Johnson and Quickley as well as 2021 recruits, Daimion Collins and Bryce Hopkins.

With Justus leaving Kentucky for Arizona State, those two players are one to watch if they want to follow him to Tempe.

It’ll be interesting to see how he adapts to working under Hurley and the impact he can have on Arizona State basketball. 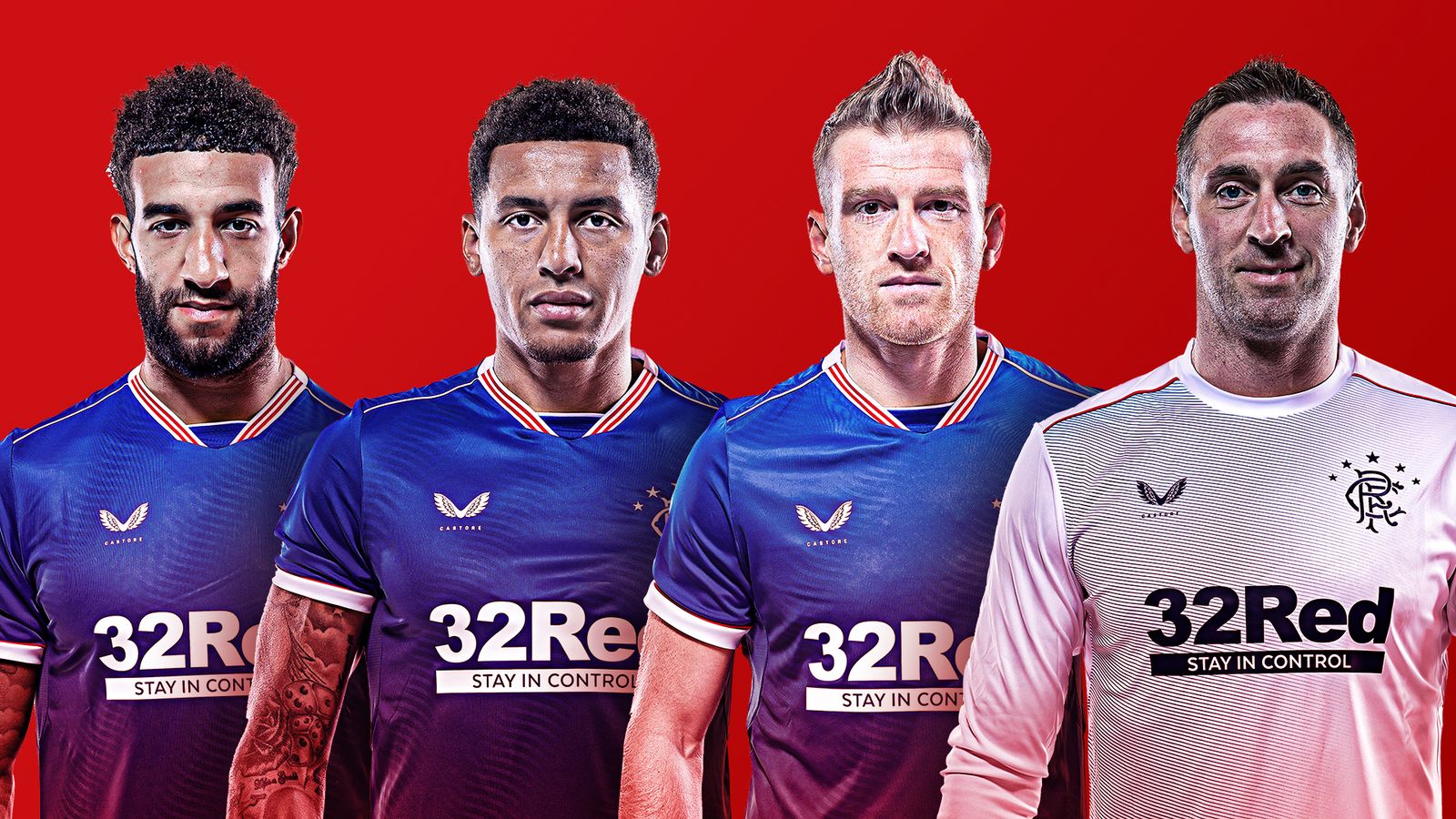