Killie fined the 35-year-old striker over an alleged sectarian comment after a video appeared on social media and he faces a Scottish Football Association tribunal on October 20 having been accused of not acting in the best interests of football, with a minimum 10-game ban possible.

Lafferty was on the bench last week at Aberdeen but started in the 2-1 win over St Johnstone at Rugby Park on Wednesday night.

McInnes had reiterated on Sky Sports after the Saints game that it would have been “nice if that would have been dealt with at the time” by the governing body but the SFA consequently claimed the Ayrshire club had been offered the chance to bring the tribunal date forward.

Ahead of the home game against Hearts on Sunday, the Killie boss said: “It got brought to my attention on Tuesday, prior to the St Johnstone game after we had named the team and went through everything, that we could have maybe brought it forward by a week which was the 13th, by which stage we had just decided to run with the 20th. 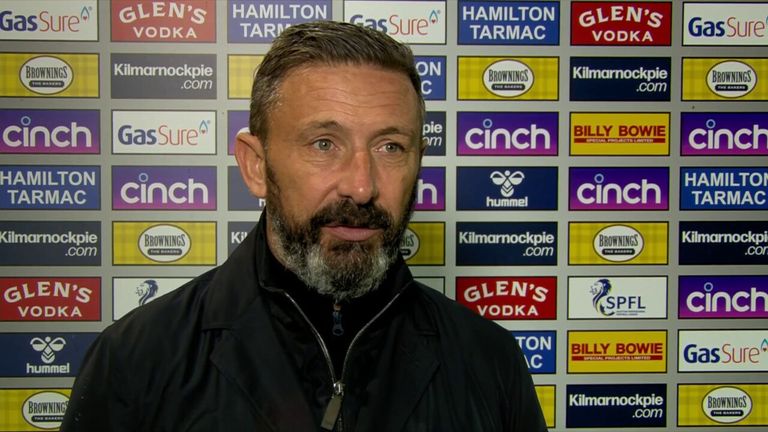 “Maybe there has been a wee bit of a lack of communication but certainly no beef with me and the SFA.

“We are just trying to respect the process.

“Before the Aberdeen game I wanted it dealt with because then it falls on me.

“Am I right to pick him or not? And I thought it would have been dealt with but we have had good communication with the SFA in the last 24 hours and probably better communication.

“It was a tough one for me to get involved in last Saturday, whether to take the sting out of it all. I thought long and hard about his involvement in the game.

“But being at home here (on Wednesday), we had done our preparation Monday and Tuesday and I felt if he is going to get a ban in a few weeks’ time it is important that we tried to utilise that.

“Kyle has been training well and that’s why we played him, he played well in the game and played his part in a winning performance.

“There is three more games prior to the hearing and we will take what’s coming from that but up until then I have the luxury of picking him or not.” 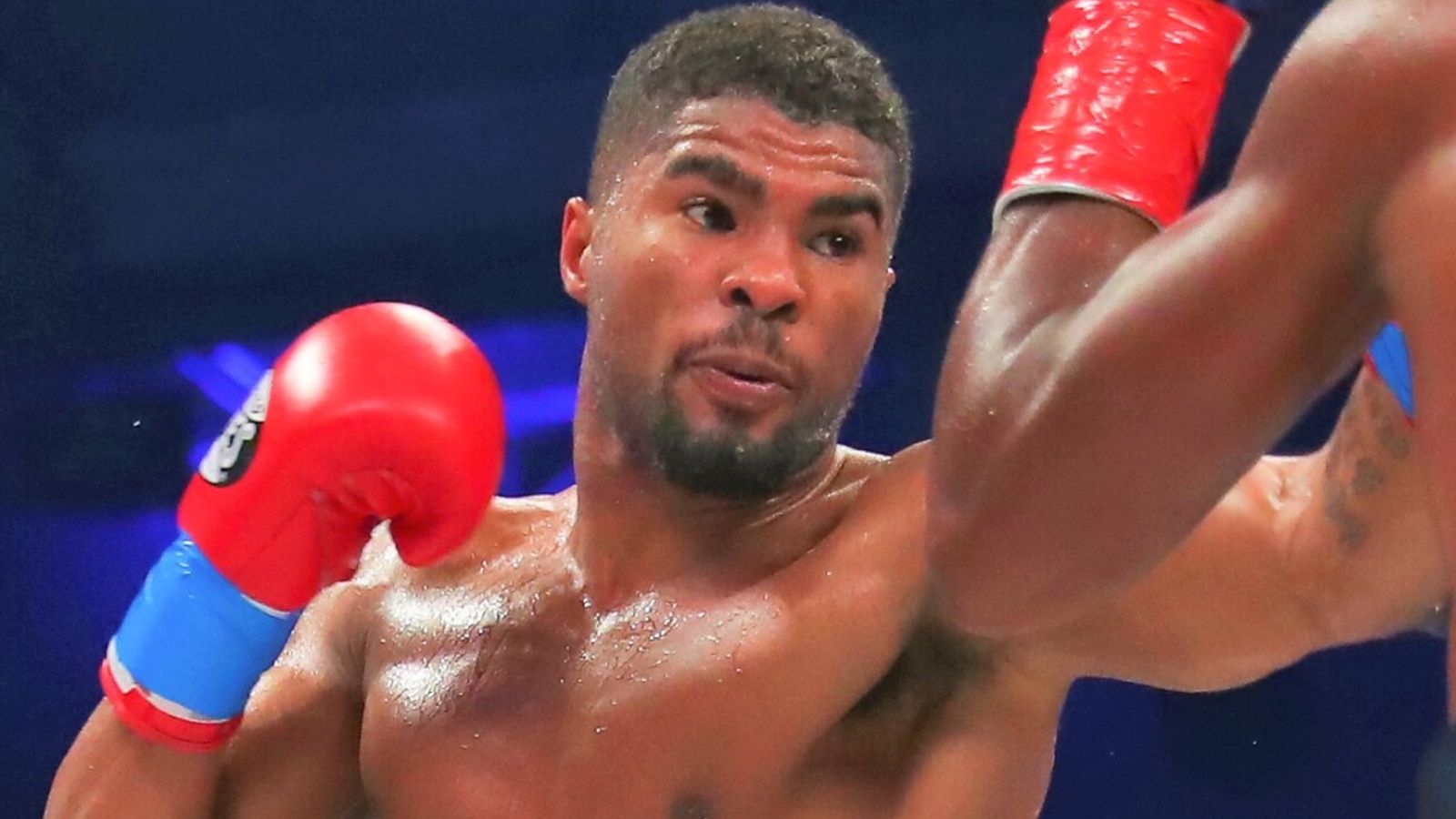 Anthony Sims: Will ‘The Magician’ emerge as a Liam Smith opponent? | ‘Liam is nothing special!’