Kyler Murray just signed a massive $230 million contract with the Arizona Cardinals. The deal makes him the second highest paid quarterback (by average annual earnings) in the entire NFL. So you’d imagine he would be quite happy currently.

However, there is a clause within that contract that states that he must complete at least four hours a week of independent study. The news generated criticism from analysts everywhere and mockery from rival fans. Overall, a lot of people have been questioning Kyler Murray’s work ethic.

Kyler Murray broke his silence on the matter and defended himself during a press conference. He mentioned that he has successfully been drafted into two major league sports (he was drafted by the Oakland A’s in the 2018 MLB Draft). Here’s what he said:

“I’ve put in an incomprehensible amount of time, blood, sweat, tears, and work into what I do whether it’s football or baseball. People can’t comprehend the amount of time it takes to do two sports at a high level in college. Let alone be the first person to do it ever at my size, like I said, it’s funny but to those of you out there that believe I would be standing here today in front of ya’ll without having a work ethic and without preparing, I’m honored that you think that. But it doesn’t exist. It’s not possible, so that’s all I have on that.”

Kyler Murray and the Arizona Cardinals in 2022

Contract clauses aside, the Arizona Cardinals have Kyler Murray locked down for the foreseeable future. They’ll need him at his best to compete in a tough NFC West. The West is is also home to a promising San Francisco 49ers team, and defending Super Bowl Champions the Los Angeles Rams.

The Cardinals have a habit of starting recent seasons with incredible form, blowing teams out of the water and taking all comers. However, they have also acquired a tendency to fall dangerously out of form after week seven, hobbling towards the end of the season.

In the 2021 campaign, the Cardinals’ poor end-of-season form continued into the Wild Card round of the playoffs. The Rams dismantled Arizona in that game by a score of 34-11.

The Cardinals will be looking to put this defeat behind them, using it to galvanize them in the new campaign. Watching their division rivals win the Super Bowl should add to their motivation. We will see how they get on when the season kicks off in six weeks time.

If you use any of the above quotes, please H/T Sportskeeda.

“He’s the reason why Kevin Durant left…It’s not exactly a consistent career” - NBA analyst believes Draymond Green capitalized on being a good player for a great franchise, says he doesn’t deserve a max deal 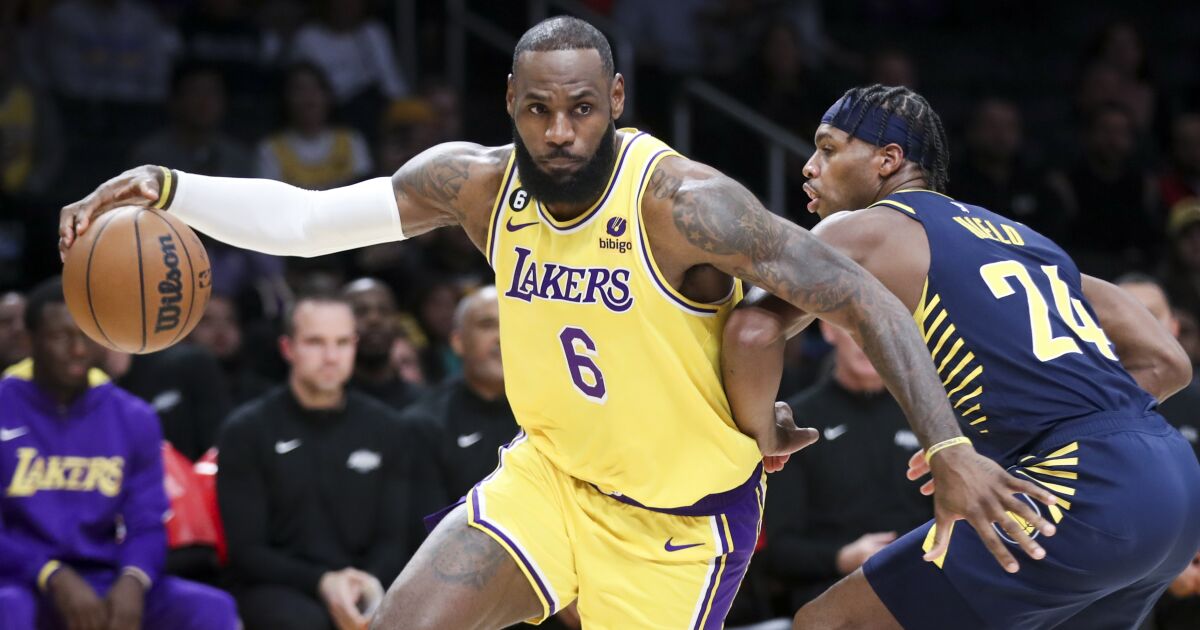 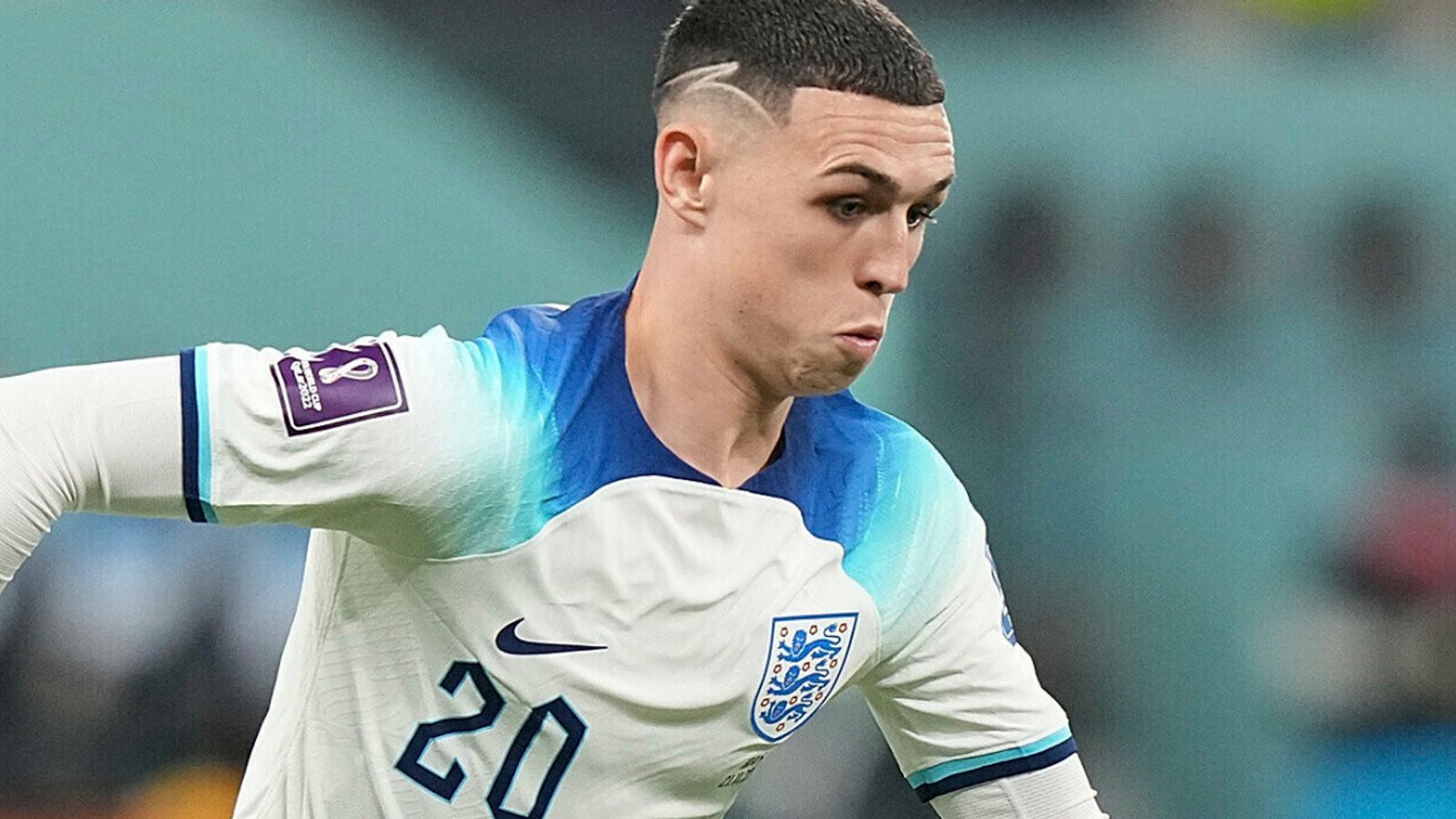