Kyrie Irving decided to send a message amid Kevin Durant’s trade rumors, but what does it even mean?

Nothing is off the table, and everything is on it for Kyrie Irving. After the cryptic message he sent off his Twitter, it’s pure chaos, yet it also says plenty.

He didn’t write anything. Irving didn’t put one single word on this tweet. As the saying goes, a photo is worth a thousand words— in this case, so is this gif.

In all honesty, this tweet is pure chaos, making it fun to discuss.

Since it doesn’t have much context, it could mean so many different things, and we have a few theories as to what Irving thought when he sent this tweet.

Is Kyrie Irving predicting the future or just saying goodbye to Kevin Durant?

It’s a simple gif of a bird flying the nest, which for most basketball fans, could imply he is leaving like Kevin Durant. Or could it be just for Durant and how he will leave the Nets?

However, Irving is too selfish for it to be just about Durant. He has to be included too, so it could signal that Irving is leaving the Nets with Durant.

At this point, Irving could have selected the wrong gif when crafting this cryptic post, but since it’s still up on Twitter, we can rule that out.

With the Fourth of July on Monday, Irving could celebrate the holiday with a bird going free, which could symbolize America. That method is even further from logical, but it is an option.

The best bet in decoding this message has to be that Irving is likely flying the nest himself.

There has been so much drama surrounding Durant and Irving that it makes the most logical sense. However, we all know that Irving likes a little drama, so he went with the whole bird flying the nest instead of using his words. 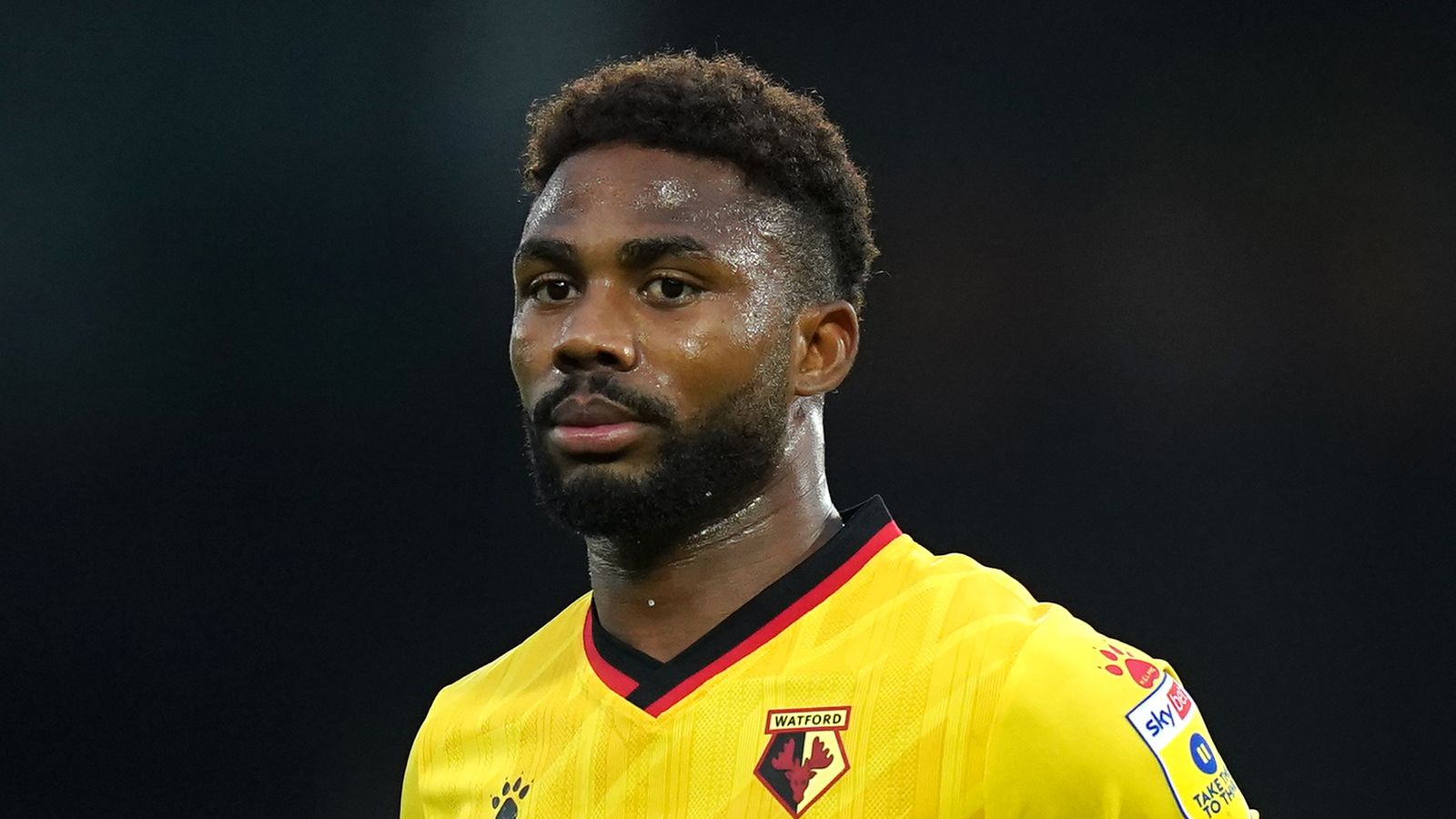