“He probably sees every single interview and transcript that comes through from NBA players,” James said Wednesday. “So, I want the team here, Adam.”

James, whose wealth was estimated to be more than $1 billion earlier this year, also has ownership stakes with Fenway Sports Group, which owns the Boston Red Sox and Liverpool F.C.

“It’s the best fanbase in the world,” James said after the Lakers’ 119-115 loss to the Suns in Las Vegas Wednesday. “And I would love to bring a team here at some point. That would be amazing.”

Pregame, Darvin Ham predicted the NBA would one day have a franchise located in Las Vegas. He pointed to the Raiders and recent WNBA champs, the Las Vegas Aces, in addition to the league’s Summer League hosted at UNLV.

“I remember a day when you barely knew the NBA was in the city during Summer League. Now it’s a huge extravaganza. It’s a whole rollout, a whole layout of excitement and entertainment built around those 14 or 15 days the guys are here. I think Las Vegas is a hotbed for entertainment, obviously, and having the Raiders here now and the Aces,” Ham said.

“… I think it’s only a matter of time before Jerry West shows up permanently — that logo is on the jersey representing the city of Las Vegas. I think it’s a great city, the natural organic energy that’s here built into the city, it goes hand in hand with the level of sports that have been considered to be placed here. … It’s a no-brainer. Down the road, I don’t want to speak for the NBA or the commissioner, but I think at some point you’ll see a permanent NBA team here calling Las Vegas home.”

The Lakers will host a second preseason game at T-Mobile Arena, the home of the NHL’s Las Vegas Golden Knights, Thursday night.

What will Cowboys depth chart look like if Odell Beckham Jr. signs?

Mets could already have next big splash lined up 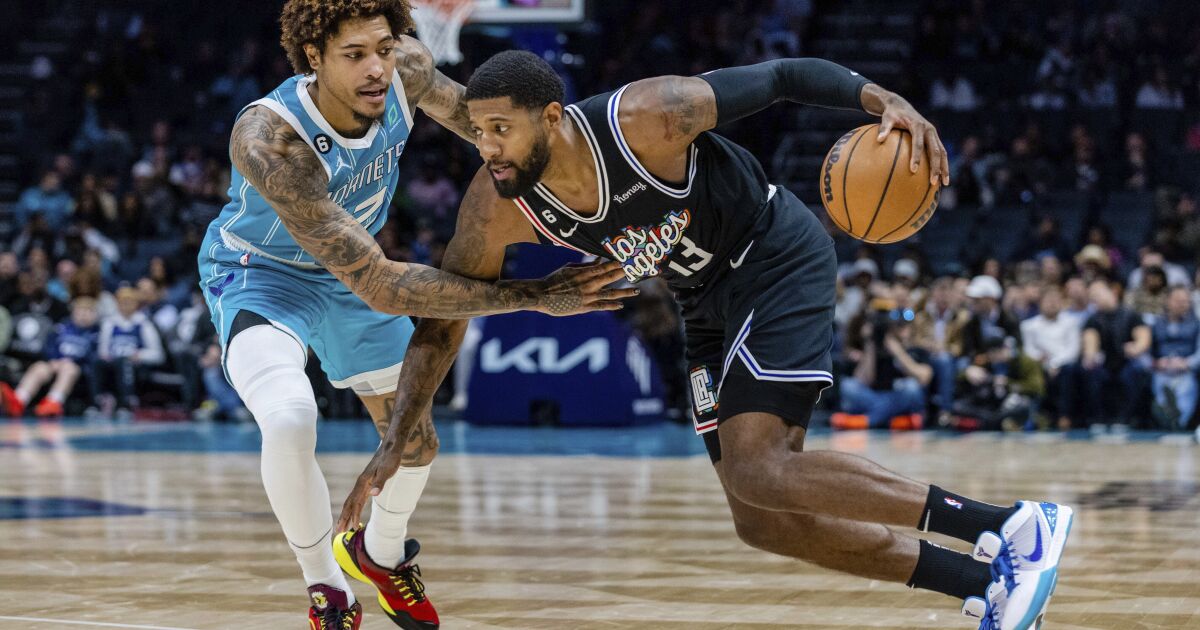