Heading into their game against the Dallas Cowboys on Sunday night, the Tampa Bay Buccaneers and their offensive coaching staff knew they needed a plan for the talented Micah Parsons. Last season’s Defensive Rookie of the Year is a force at the linebacker position both in coverage and as a pass rusher, and Tampa Bay knew they had to account for him every time he came after quarterback Tom Brady.

One such play from that game touched off a war of words online, and a debate over how the NFL views player safety when it comes to defensive players.

Late in the first half, Brady connected with veteran Julio Jones on a deep pass along the right side of the field. But it was not the completion that drew the most attention, but rather the chip block from Leonard Fournette on Parsons as he rushed off the left edge:

Parsons rushes off the left edge, working against reserve left tackle Josh Wells. Wells was in the game after starting tackle Donovan Smith left due to an elbow injury. With Parsons working against a backup, the Buccaneers decide to give Wells help, in the form of Fournette chipping on Parsons. The chip block caught the attention of the Twitter timeline, and then Parsons after the game, who used some … colorful language in response:

Now go watch the tape! And see what happenned when it was me and him one on one!!! You hit someone not looking you straight pus**y !! Stop hyping this weak as* shit it’s football!! https://t.co/ITprQ4ECRg

The clip also drew the attention of pass rusher Von Miller, who made the case that it was a dangerous block that lets “the offense tee off on our marquee pass rushers:”

This block must be taken out the game ! This is the future and we are just letting the offense tee off on our marquee pass rushers! You can get the job done without this much contact! https://t.co/alEmMzEehk

There are rules in place where the league protects defenders from chop blocks, where an offensive player goes low into a defender while the defender is already engaged with another blocker above the waist. According to the NFL’s rulebook, all such blocks are illegal, unless the contact is initiated above the waist, or if the contact is “incidental.” On this play, however, Fournette stays above the waist.

Still, Parsons and Miller make the case that with the defender engaged, and his eyes in the backfield, this kind of block is dangerous and risks the “future” of the league. Miller, like many defensive players, points out that while the NFL always looks for ways to protect offensive players — especially quarterbacks — it is not often the case that defensive players receive the same protection.

Should such a rule change be coming? As a washed-up former quarterback a few months older than Brady, I’m of the mind that anything that can be done within the current rules to slow those guys down off the edge, including legal chip blocks like this one from Fournette, are a good thing. Perhaps my dear friends on the defensive side of the football may disagree.

As for Fournette himself, he was not silent about the play on social media, responding with a simple GIF:

How should we regulate the firms planning to mine and sell moon rocks? 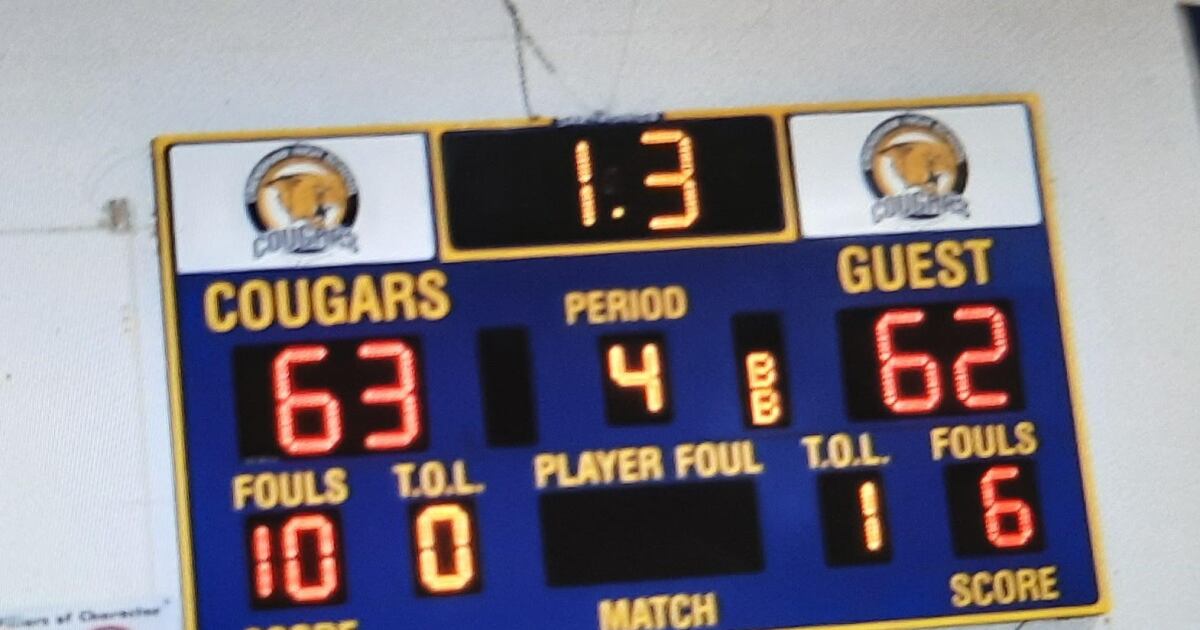 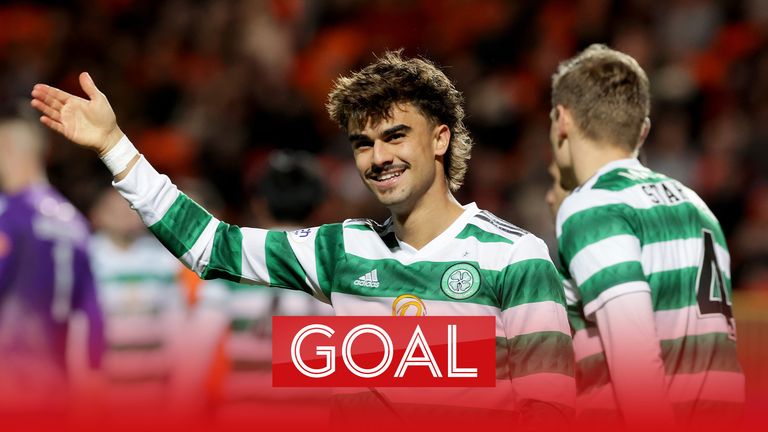