Frankie Dettori and Ryan Moore have been nominated for Ride of the Year at the Lesters Awards next month, to be shown exclusively on Sky Sports Racing on December 16.

Dettori features on the Flat Ride of the Year list after his winning ride on Trawlerman at the Ebor meeting at York, whilst Moore gave Cleveland an outstanding ride to land the Chester Cup in May for Aidan O’Brien.

That duo are joined by Tom Marquand, who gave Quickthorn a great front-running ride to win the Henry II Stakes at Sandown and Jonny Peate who won on Rocket Rod back in June at Newcastle.

Paddy Brennan‘s ride on Knight Salute in the Grade One Jewson Anniversary 4-y-o Juvenile Hurdle at Aintree earned a nomination in the Jump Ride of the Year, alongside Tom Bellamy (Red Rookie), Charlie Deutsch (Burrows Park) and Derek Fox for his patient ride on Corach Rambler in the Ultima Handicap Chase at The Festival.

Ian McMahon, Chief Executive of the PJA, said: “The Lesters have traditionally been presented at a glamorous awards ceremony but unfortunately, due to the ongoing challenging economic climate following the Covid-19 pandemic, it wasn’t financially viable for us to host a live event this year without sufficient sponsorship.

“However, we are delighted that Sky Sports Racing have kindly agreed to host a Lesters Special again as they did in 2021. It is sure to be another fun evening for our award winners as well as the Sky Sports Racing viewers.

“The shortlists for the Flat and Jump rides of the year are chosen by the form experts from Sky Sports Racing and Racing TV and it’s great to see a diverse range of quality rides that aren’t just from the biggest meetings.

“I would like to congratulate all the nominees for making the shortlist and thank the viewers of Sky Sports Racing and Racing TV for choosing the ultimate winner in each code.” 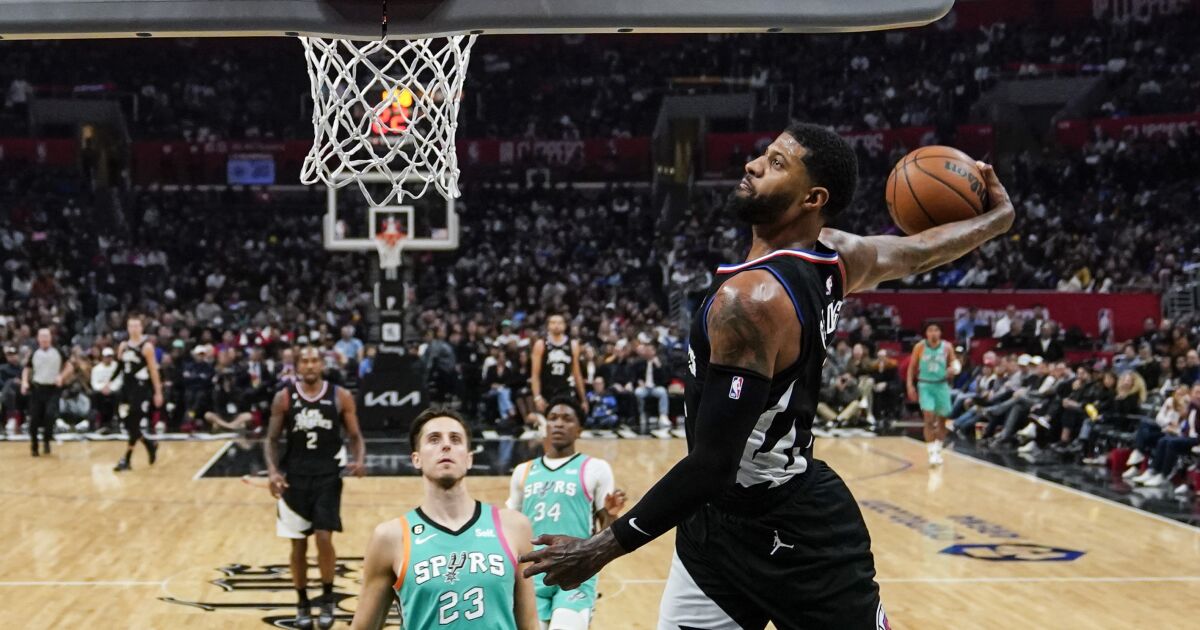