We all learned about Aaron Rodgers‘ COVID stance last year. After initially saying that he was “immunized” during a press conference, many thought this meant he was vaccinated against COVID.

However, when the reigning MVP contracted the virus, he was forced to sit out the same amount of time as unvaccinated players. This left many of us scratching our heads as to why he had to sit out so long when he was vaccinated. Turns out he wasn’t.

Now, Rodgers appeared on the Joe Rogan Experience and lifted the lid on what took place last year. He called out those who spread misinformation, particularly the major media outlets.

“Let’s not revise history on what happened and what was said, because what was said was ‘you get the vax. You can’t spread it or contract it.'”

Rogan then chimed in and said:

“No one seems upset that that was a lie.”

“They said if you get vaccinated you can’t spread or contract the virus.”

Here’s Aaron Rodgers and Joe Rogan discussing Covid lies from “experts” and CNN:“They said if you get vaccinated you can’t spread or contract the virus.”“That was a lie.”“Let’s not revise history.” https://t.co/YY9YP6rRtg

Rodgers and his vaccination status took the world by storm

When the news came out about the quarterback’s vaccincation status, it was open season. Many believed Rodgers had lied and deceived millions of people into thinking he was vaccinated when he wasn’t.

The outrage and reaction on social media and sports shows like “First Take” and “Undisputed” was huge, and rightly so. For many, the Packers star had endangered the lives of his teammates and everyone within the Packers facility at the time. Meanwhile, many did the right thing and got vaccinated.

Keep in mind that Rodgers wasn’t the only NFL player who chose not be vaccinated. However, he lied about his status, and that is what caused the uproar.

The quarterback only missed one game due to contracting COVID, which was against the Chiefs, and he was back to again win the NFL’s MVP award for the second consecutive season and his fourth win overall.

He did see incredible success on the field for the Packers. He led them to the NFC Championship game again, where they ultimately lost to the 49ers. Many, however, still can’t shake what he did regarding his vaccine status.

It is now reported that quarterback does, in fact, have the vaccine. At the time the virus was running rampant and taking the lives of millions, his decision not to be vaccinated was met with serious backlash.

Now, along with Joe Rogan, he is calling out the lies from some of the biggest media outlets in the world. It will be interesting to see what happens from here.

If you use any of the above quotes, please credit The Joe Rogan Experience and H/T Sportskeeda.

Final Chargers 53-man roster projection: Who will make the cut?

Photo: first look at WWE Clash at the Castle's set being built 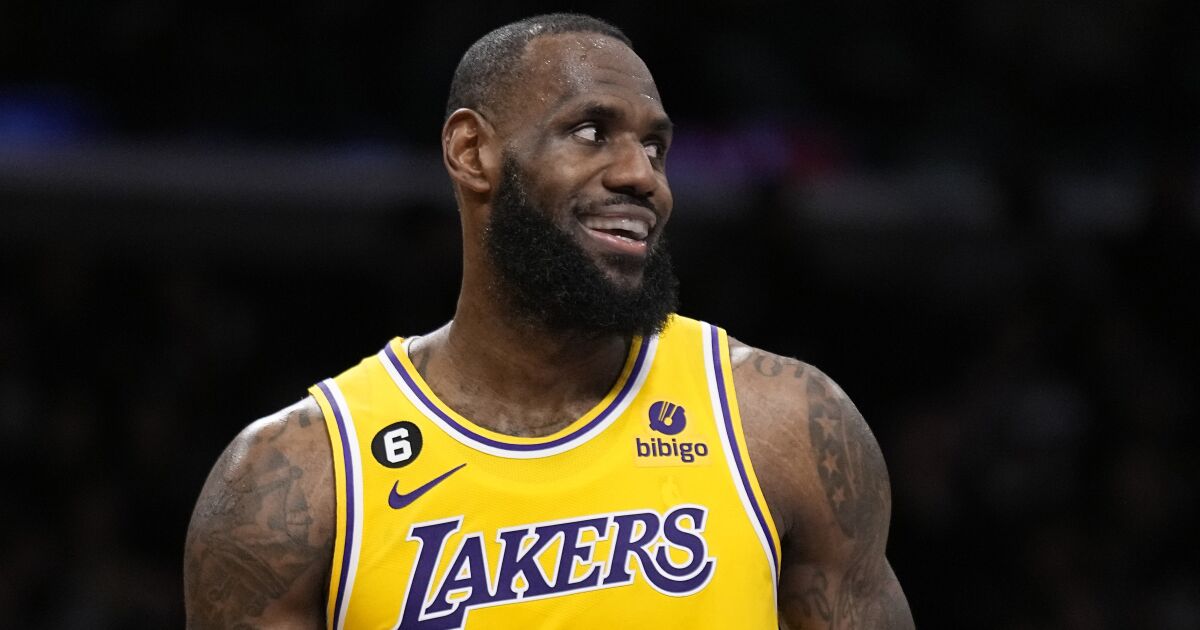