Bill Plaschke wants the Dodgers to trade their future for another starter? The Dodgers’ starting rotation is already the best in baseball and they’ll be adding back Andrew Heaney and Dustin May before the end of the season. Luis Castillo? He’s 29. He’s only had three seasons pitching more than 100 innings. He’s lost more games than he’s won. Juan Soto is 23 and may be the talent of his generation. A team that starts four players hitting under .240 needs Juan Soto far more than a mediocre starting pitcher who happens to be having a decent year.

Obviously Soto at 23 years of age is a great talent but comparing him to Hank Aaron, Mickey Mantle and Frank Robinson is way over the top. Soto is hitting under .250. At the same age the above players were hitting .326, .353 and .297.

Jack Harris says one of the “most likely landing spots” for one of today’s so-called greatest players is Chavez Ravine. Don’t believe it. He says, “there’s excitement in the clubhouse.” More like foreboding, jealousy, despair. Did Harris notice that the Nationals broke the Dodgers’ eight-game winning streak? And that the Dodgers were stumbling all over themselves trying to field? Soto brought a force field of division to this wonderfully balanced, high-performing team. Pay attention, Andrew Friedman.

After UCLA exited the Pac-12, Gov. Gavin Newsom acted like all politicians. He’s aghast and gaslights his way into the story.

A more prudent move would be to put time and energy into lobbying for San Diego State’s admission into the Pac-12.

The Aztecs have succeeded against Pac-12 competition, have wonderful new Snapdragon Stadium opening in September and are strong academically.

The UC system has long looked down on its CSU brethren. Newsom looks out for both systems, right? His time would be better spent lobbying for the CSU on this one — as his efforts could actually pay dividends.

Nothing but hand wringing, however, will happen in regards to UCLA leaving for the Big Ten.

Andrew Greif’s article on America’s lagging interest in track and field was a major disappointment. There is little question that the Los Angeles Times has played a role in the decline of track and field as a spectator sport in Los Angeles. We can see this by the mere fact that The Times did not provide any coverage or summary of Sunday’s spectacular results; the best they could do was publish an obituary of the sport. There was never any mention of the 11 medals won by Trojans. As if The Times failure was not enough, television coverage was a disaster.

The article last week on the world track championships is a glaring example of gender bias. Michael Norman should be recognized for winning the gold in the 400 final but he didn’t come close to the world record. Sydney McLaughlin smashes the world record and it is treated as a side note. Norman gets a 300-word write up and McLaughlin gets 50 words and no front page picture. The Times gives little reporting on track and field but when it does it should be on a gender equality basis.

I do believe the lack of promotion in the U.S. is why track and field is not more popular, and it is a loss for both potential viewers as well as people who might be inspired to participate in some of these sports. As soon as they can locomote on their own, most children want to go faster, stronger, higher as part of their play unless we discourage it. I was lucky enough to be in Eugene last week. Even the first day of competition was thrilling, certainly not boring: the world’s best competitors, joy and heartbreak. I can imagine young children in attendance, girls as well as boys, being inspired to do some of these sports.

I find it hard to believe that a world class sports section of a world class newspaper could not / would not offer first class coverage (or even second or third class) of one of track and field’s most prominent events. I mean not only is this a world class event held for the first time in the U.S., but nowhere do we find coverage of the events. Maybe a human interest story occasionally, but coverage — such as it is is relegated to back pages, often in some hidden paragraph of the day’s sports news. To say the least, I am disappointed in this “world class sports section.”

A big sell-off is not what the Angels need. Some continuity would help. It’s time for management (and ownership) to step up. Forget trading a consistent pitcher like Noah Syndergaard. Extend him. Add somebody to show good faith to the players. The clock is ticking on Shohei Ohtani and everybody knows it. If GM Perry Minasian can’t get things done, get someone in there that can. As the beginning of the season showed, the Angels are a pretty good team. Don’t screw it up.

Is there a rivalry between Bill Plaschke and Dylan Hernández? Sure seems like over the last few months, they are writing columns to directly contradict and argue against the other.

Plaschke says Kyrie Irving would be a bad idea for the Lakers; Hernández is all for it. Hernández criticizes Freeman; Plaschke compliments him. Plaschke says the Dodgers don’t need Juan Soto, but instead should get pitching and demands Luis Castillo; Hernández says Soto is the play while noting that no “ace” is even available.

These guys get on each other’s nerves or what?

The Los Angeles Times welcomes expressions of all views. Letters should be brief and become the property of The Times. They may be edited and republished in any format. Each must include a valid mailing address and telephone number. Pseudonyms will not be used.

Is that a birthday greeting or are you just trying to sell me something? 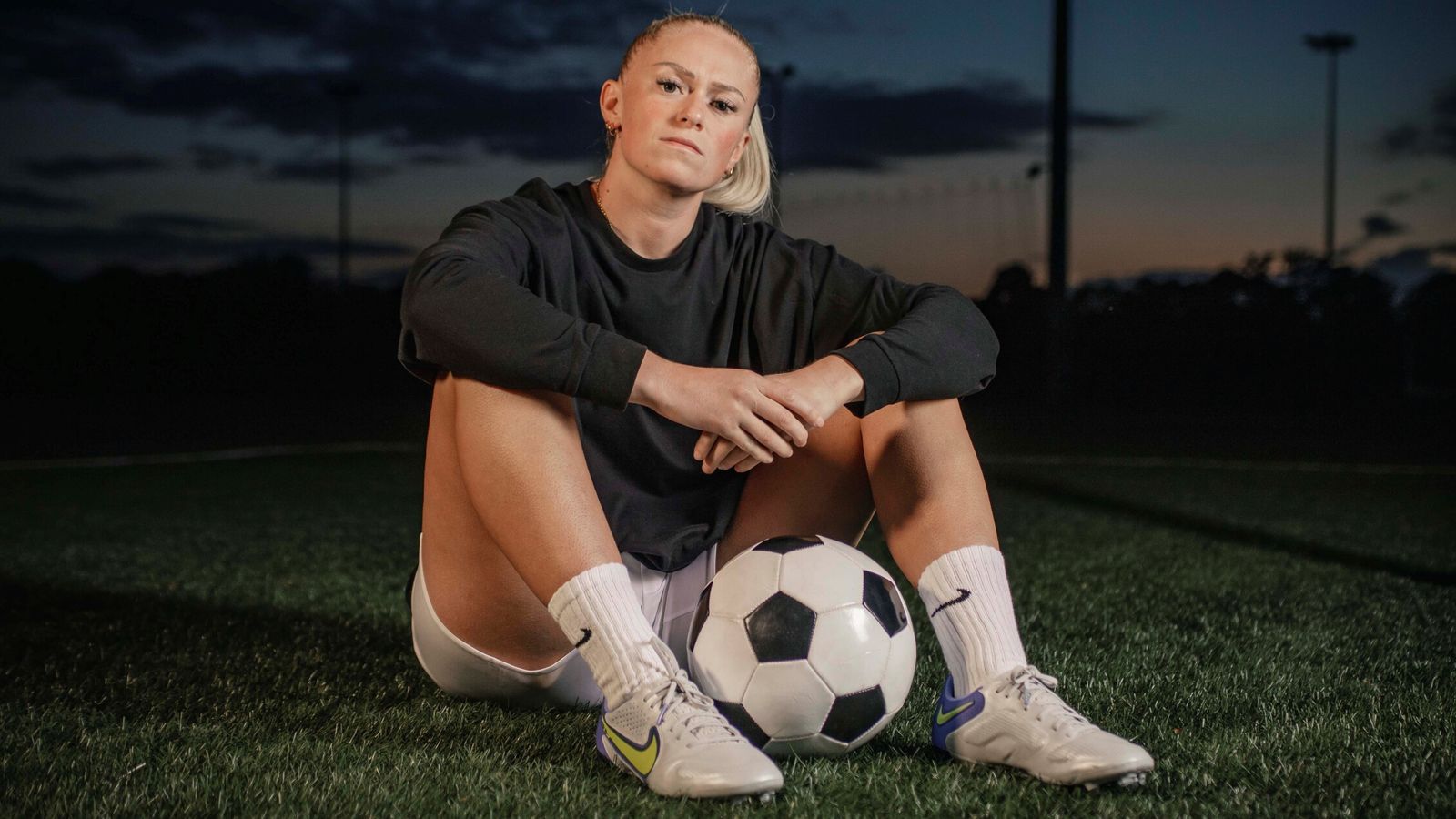